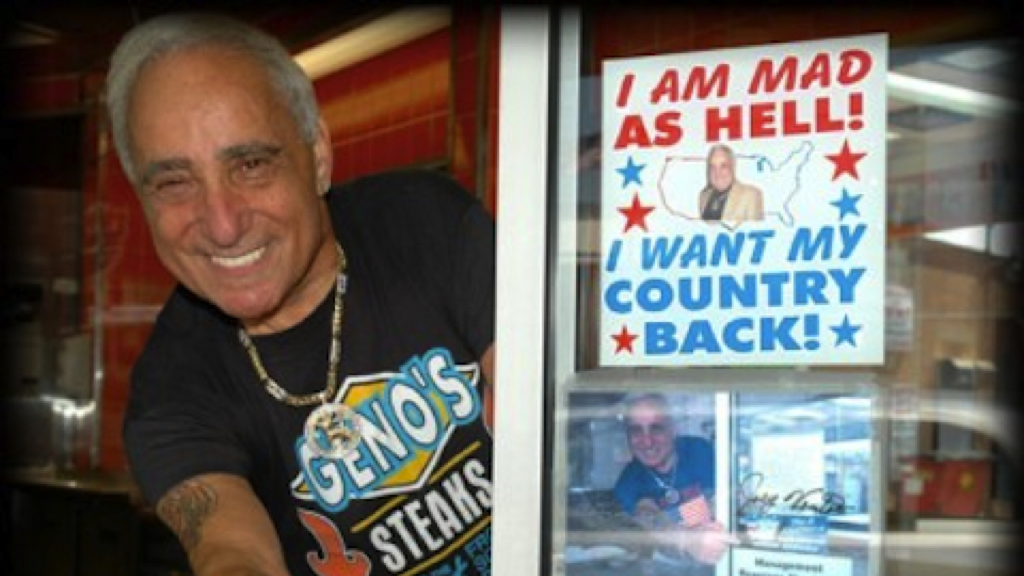 Reminder: The United States has no official language!

We can’t believe it either. Especially since there are over 300 languages spoken in the U.S., and Spanish is the second-most spoken language in the world!

Sadly, language debates are rarely about language itself. They reflect intolerance and discrimination against the people who happen to speak those languages.

Anti-Latino discrimination has soared since the 2016 election. School teachers, lawyers and even politicians have harassed others for speaking Spanish, because “we’re in America” they say 🙄

Making English the “official U.S. language” will only fuel bigots who equate a foreign language with being “un-American”.

Afuera with the naysayers, we are proud to be bilingual and we will speak as we please!