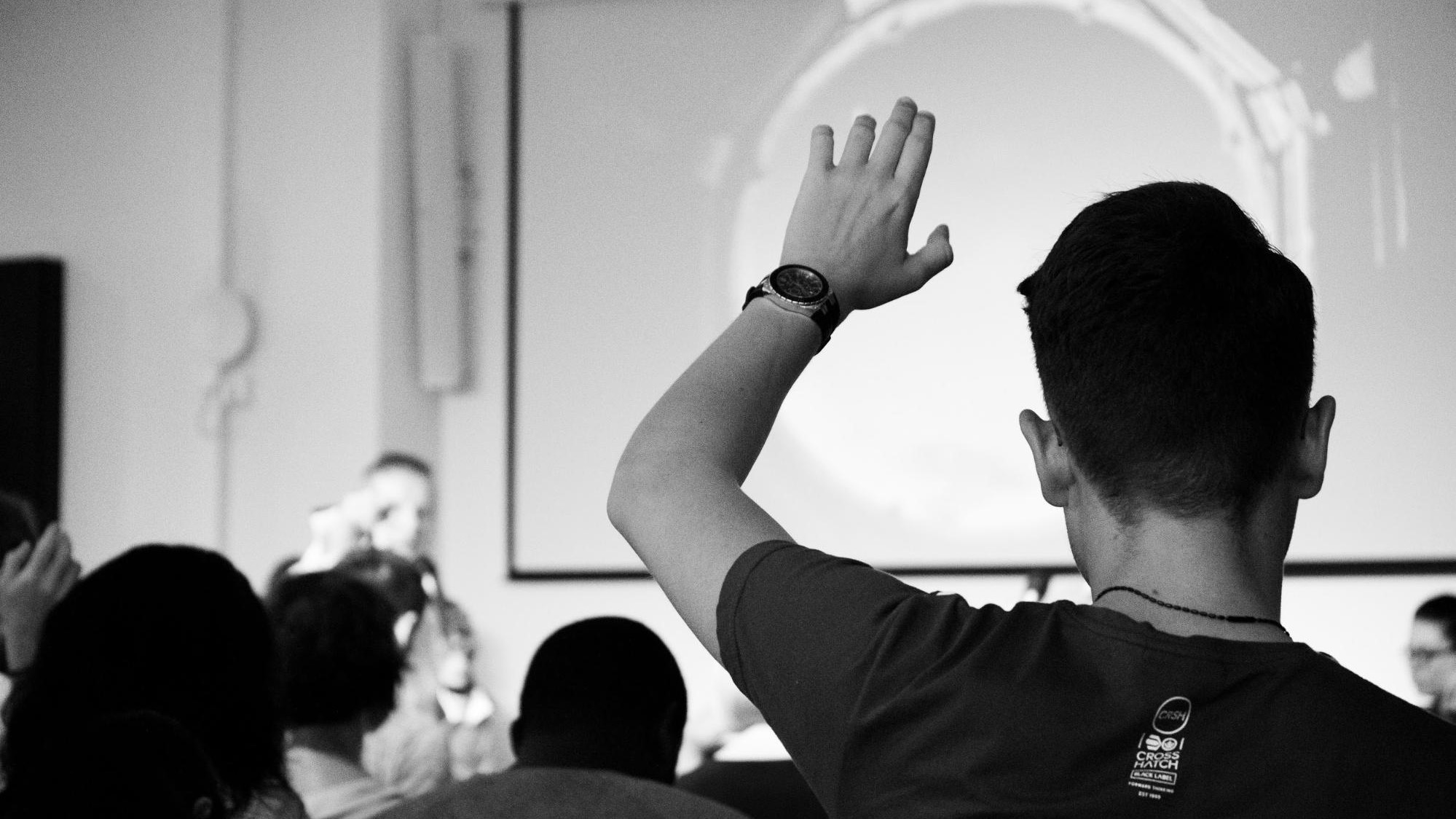 A Sarasota political candidate accused of telling young Hispanic boys to “cut grass” has decided to continue his political campaign into 2020 despite facing public backlash. Within a one week span of the viral media scrutiny over the Sarasota incident, video footage of another racist incident in Texas has emerged revealing a high school student being told to “speak english” by his teacher.

According to tennis player Javier Irizarry, his nephew had been playing tennis with a group of friends at the Bath and Racquet Club in Sarasota, Florida when a man told him to “cut grass” and “speak English”. The man accused of spewing this racist hate speech is Florida politician Martin Hyde who is running for a seat on the Sarasota City Commission. This is not the first time Hyde’s racism has been documented as a Sarasota police report claims the politician berated construction workers on a job site in his neighborhood, yelling “You need to tell your fucking Mexicans to turn off their Spanish music.”

Carlos Cobian, a junior at Socorro High School in El Paso, Texas told CNN affiliate KVIA in an interview, that a substitute teacher told him to “talk English, we’re in America” while the young boy had been watching a soccer match between Uruguay and Argentina on his cell phone. The boy claims the rest of the class had been using their cell phones, but the substitute teacher is seen singling out the boy on the video footage. “Teachers and all school staff are meant to be leaders and mentors to our children – not racists who harbor anti-immigrant sentiments.” said Domingo Garcia, president of the League of United Latin American Citizens, in a statement.

The Southern Poverty Law Center has found that President Trump’s rhetoric has “unleashed feelings” that had not been as blatant in public discourse as before. “This is a country where we speak English, not Spanish!” stated candidate Trump during a 2015 Republican candidates debate. Anti-Spanish groups such as ProEnglish have floated the idea of maintaining an “English only” nation that drafts all official documents in English and pares out all public education foreign language classes.

Scholars claim that utilizing different languages in classrooms aides in learning English more efficiently. “It has been found through careful testing that accepting bilingualism or bidialectalism in the classroom, and transitioning students gently toward the standard language or dialect, works better, much better, than proscribing rival languages or dialects” says Geoff Pullum, a linguistics professor at the University of Edinburgh.