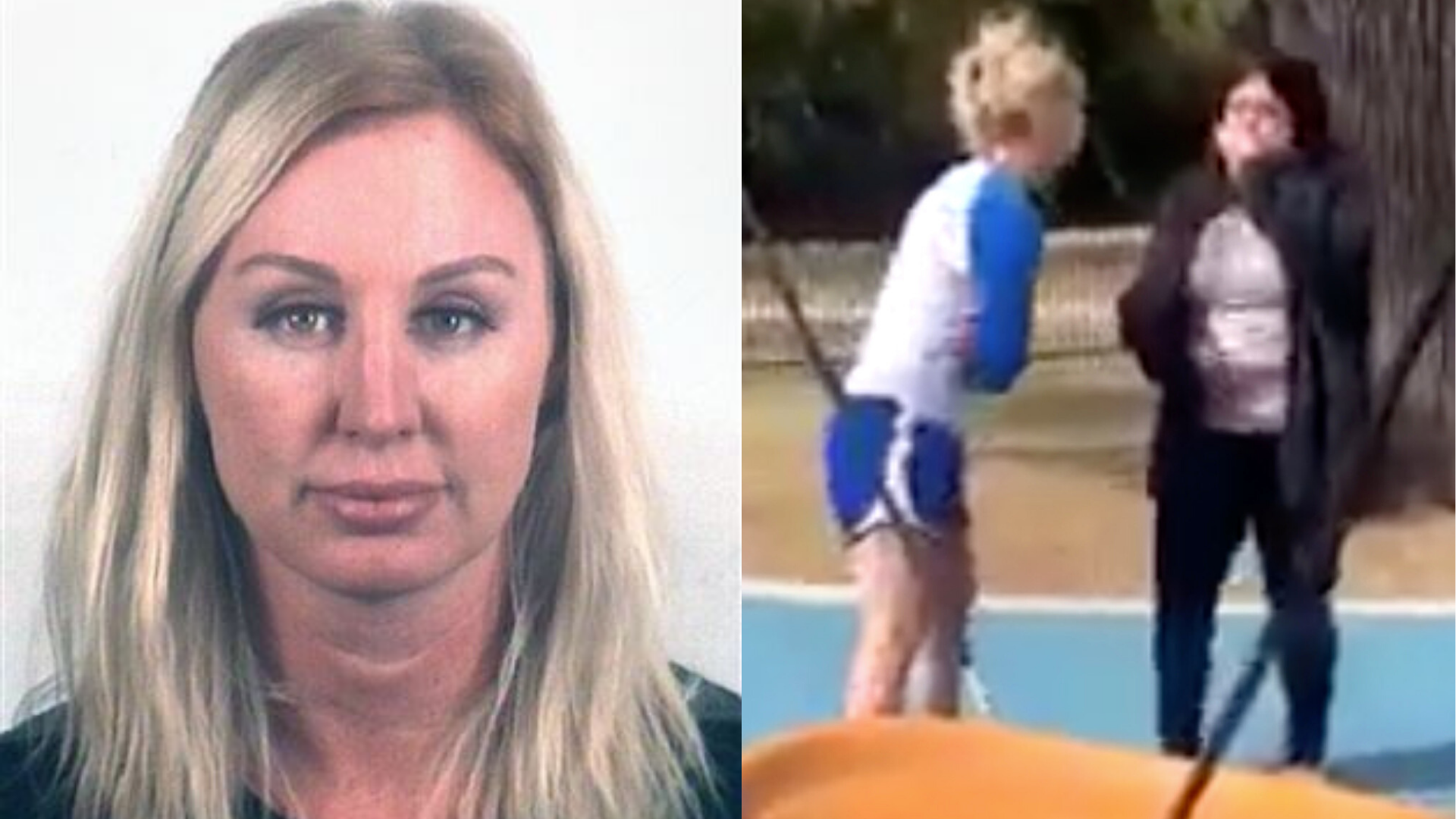 This woman pretended to be a cop to scare Latino teens

Sometimes being a Latino means even innocent activities are seen as reckless by some, just because of how we look. And someone impersonating a cop can be used against us. That’s what this racist woman did to a group of young Latinas playing on their local playground swing…

The white woman, now dubbed ‘Swing Set Susan,’ didn’t like seeing Latinas rejoicing in public.So she lied about being a police officer 😡 and threatened to arrest them if they didn’t leave…So what can you do if someone impersonates an officer to intimidate you?

First of all, remain calm and centered. Then ask:

1. “Can I see your badge to verify your name and badge number?”

If they refuse, tell them you’re going to call the police station to confirm their identity.

3. Last, ask: “Do you know it’s illegal to impersonate a police officer?” An impersonator will be intimidated by the legal repercussions of their actions.

We won’t be intimidated by harassers and bigots for living out loud!