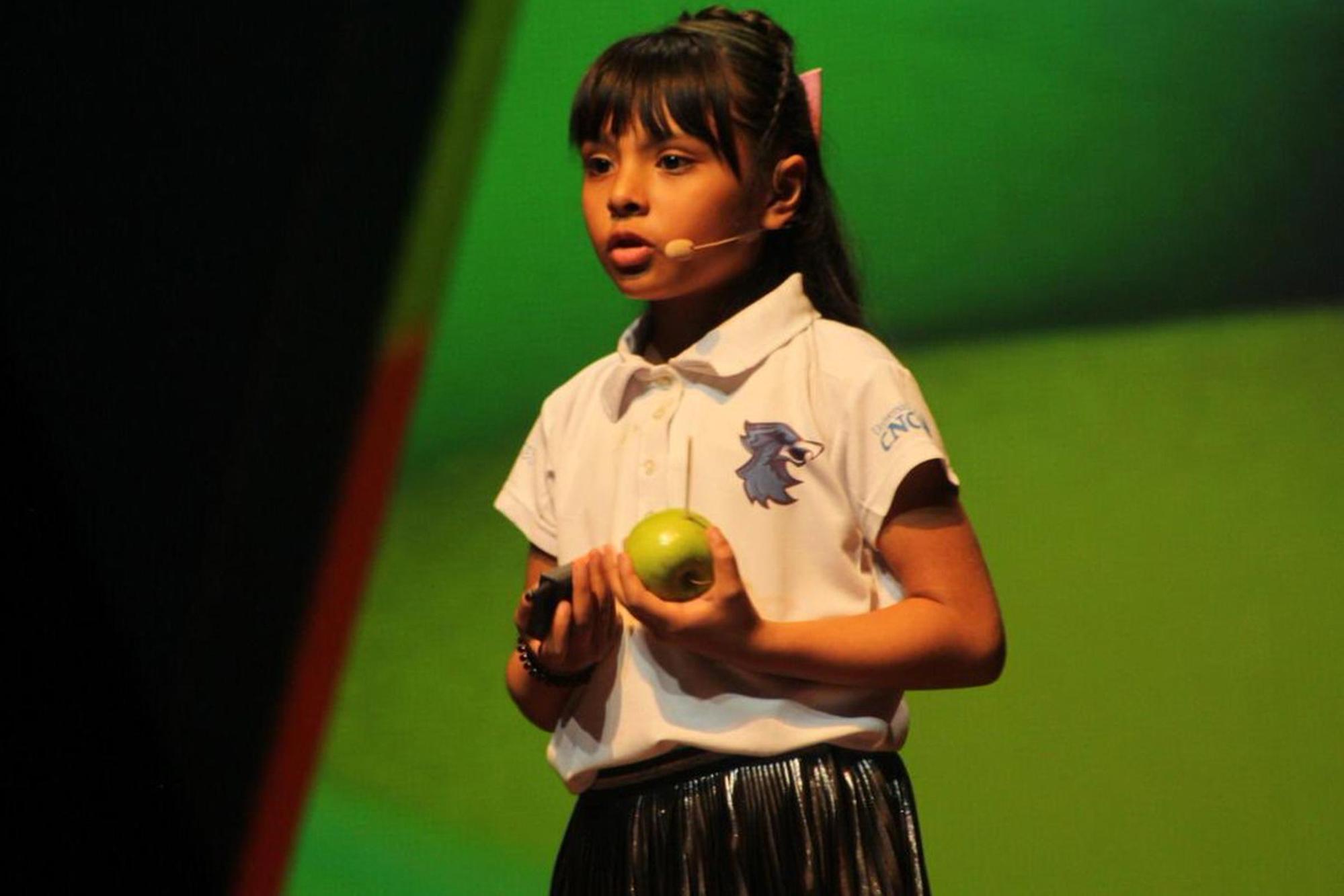 She finished high school by the time she turned 8. This Latina has an IQ higher than Einstein…

Albert Einstein, Stephen Hawking and Adhara Pérez all have genius IQs. Two are amongst the greatest scientists the world has known (who are also deceased), and one is an 8-year-old girl from Mexico, who will change our world today!

When she was 3 years old, Adhara was diagnosed with Asperger Syndrome and faced bullying and discrimination in school. Now, she has an IQ of 162 points (the average is 100), which is two points higher than Einstein’s. EINSTEIN!!!

Adhara used to be so bored in class that she switched schools six times before a psychiatrist recommended she take an IQ test. Now she’s studying college-level courses in Engineering 🤓

Although she’s not even a teen yet, Adhara is on Forbes’ list of the 100 most powerful women in Mexico.

Adhara plans to become an astronaut and one day explore the moon. It’s wonderful to see this Latinita be recognized as the genius that she is. But this also begs the question: how many geniuses have gone unnoticed because they don’t have access to the proper education?