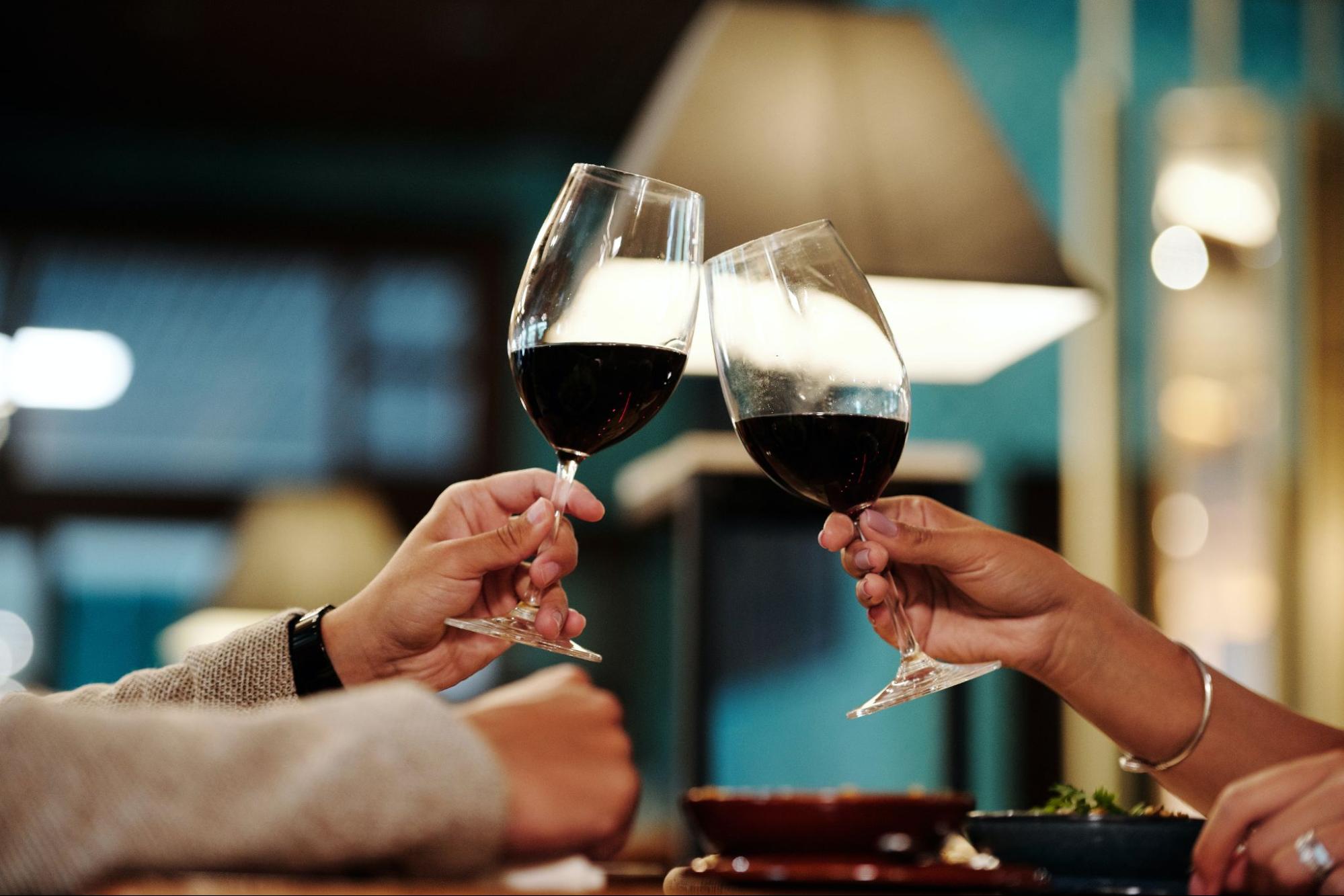 September is California wine month🍷 and these Latino-owned wineries are wine in a million!

Did you know that indigenous Mexicans were likely the first winemakers in California?🏆 California wine can be traced back to the 1800s when it was being produced at several missions along the California coast.

More than 200 years later, Mexican American wineries across California are continuing this legacy and are reclaiming the now white-dominated industry 👏🏼 Here are some Latino-owned wineries you can support this month🍾

As a first generation Mexican American, Christopher Rivera wanted to break into the wine industry and create wines that represented his family’s origins from Michoacán, Mexico. Rivera believes that more Latinos deserve a seat at the table of winemaking. “We enjoy food, our cuisine is world renowned, so we know tastes, textures and flavors … We can just translate that to what we know as beverages, and wine can be a big part of that,” Rivera told ABC10.

The Frias Family Vineyard started off as a promise that Manny Frias Sr. made to himself after his family moved from Jalisco, Mexico to San Francisco, and he discovered his love for wine. In 1977, his dream became a reality when he and his family were able to buy 100 acres of land in the Spring Mountain District of Napa Valley. Now, second generation brothers Fernando and Manny Frias Jr. have taken the family business to new heights.

In 1944, a farmer named Victor Anaya came to the Central Valley of California from Mexico to establish his roots in Clements Hills. Now Victor’s grandson, Gerardo Espinosa, is at the helm of Anaya wines and continues his grandfather’s legacy. “You are who you are, be proud of it … and that’s what I am. I am proud about where we came from, what we have now and what we are showing with our final products,” Espinosa told ABC10.

In one generation the Ceja family has gone from immigrant vineyard workers to grape growers and winery owners. After many years working in the Bracero program, Pablo Ceja moved his wife, Juanita, and their 6 children to the United States. The Ceja family would go on to be among some of the first Latino winegrowers in the Carneros region of Napa and Sonoma.

Rolando started his career in the Napa Valley in 1982 as a dishwasher, but soon harnessed his love of farming and wine to pursue his dream. With Lorena’s help Rolando produced 200 cases of Chardonnay as a side project. With these Chardonnays, Rolando was able to make a name for himself in the wine world despite not having a formal wine education. And with that, Mi Sueño Winery was born.