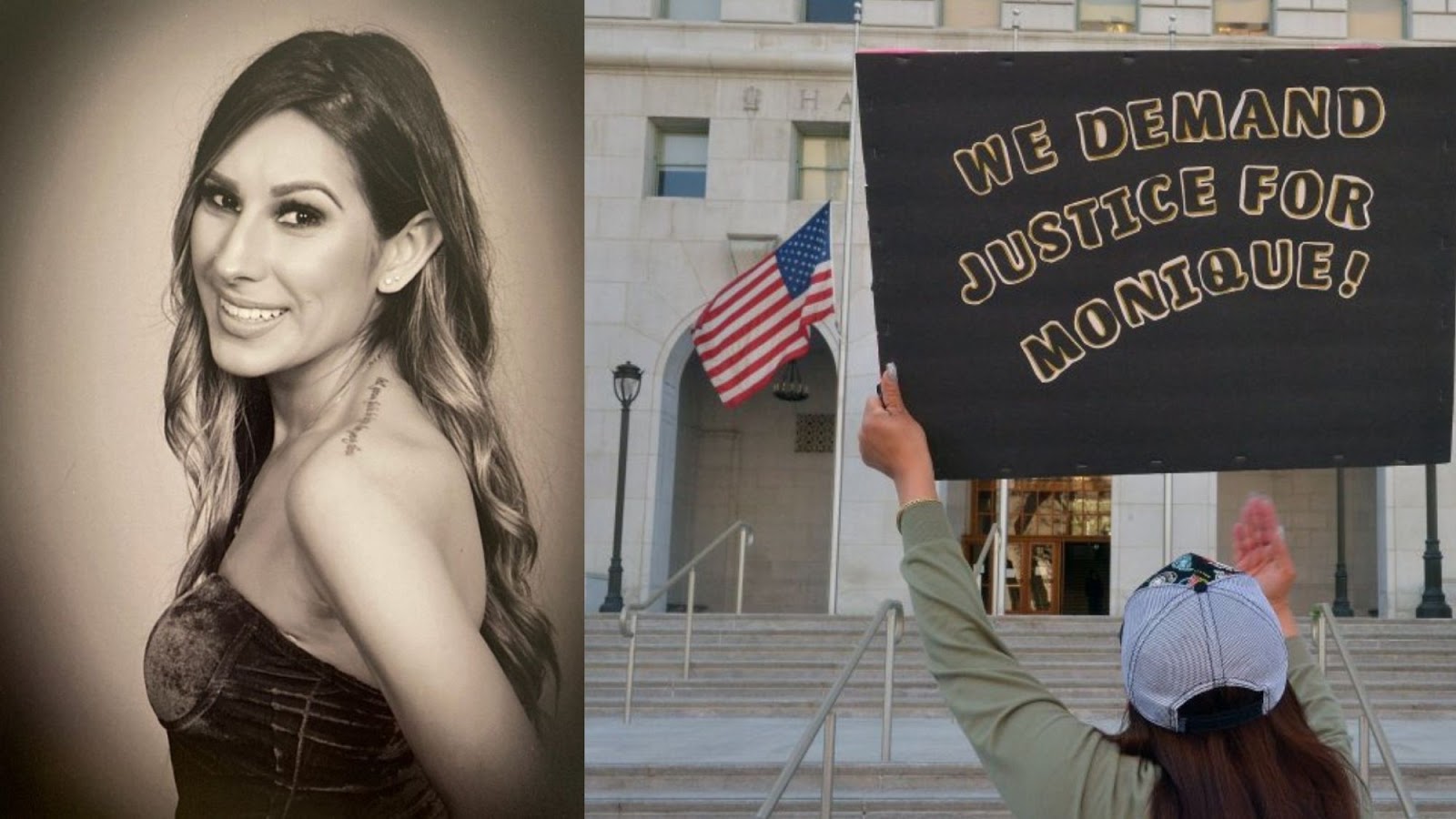 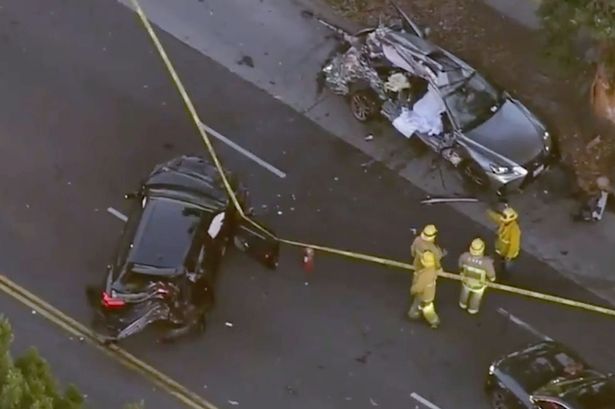 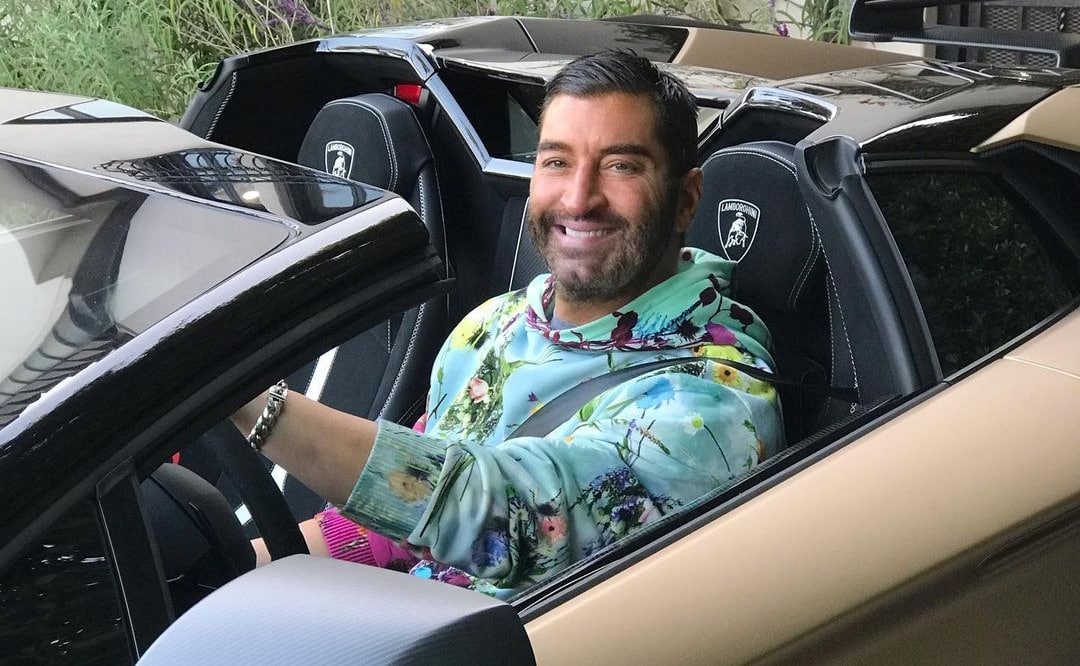 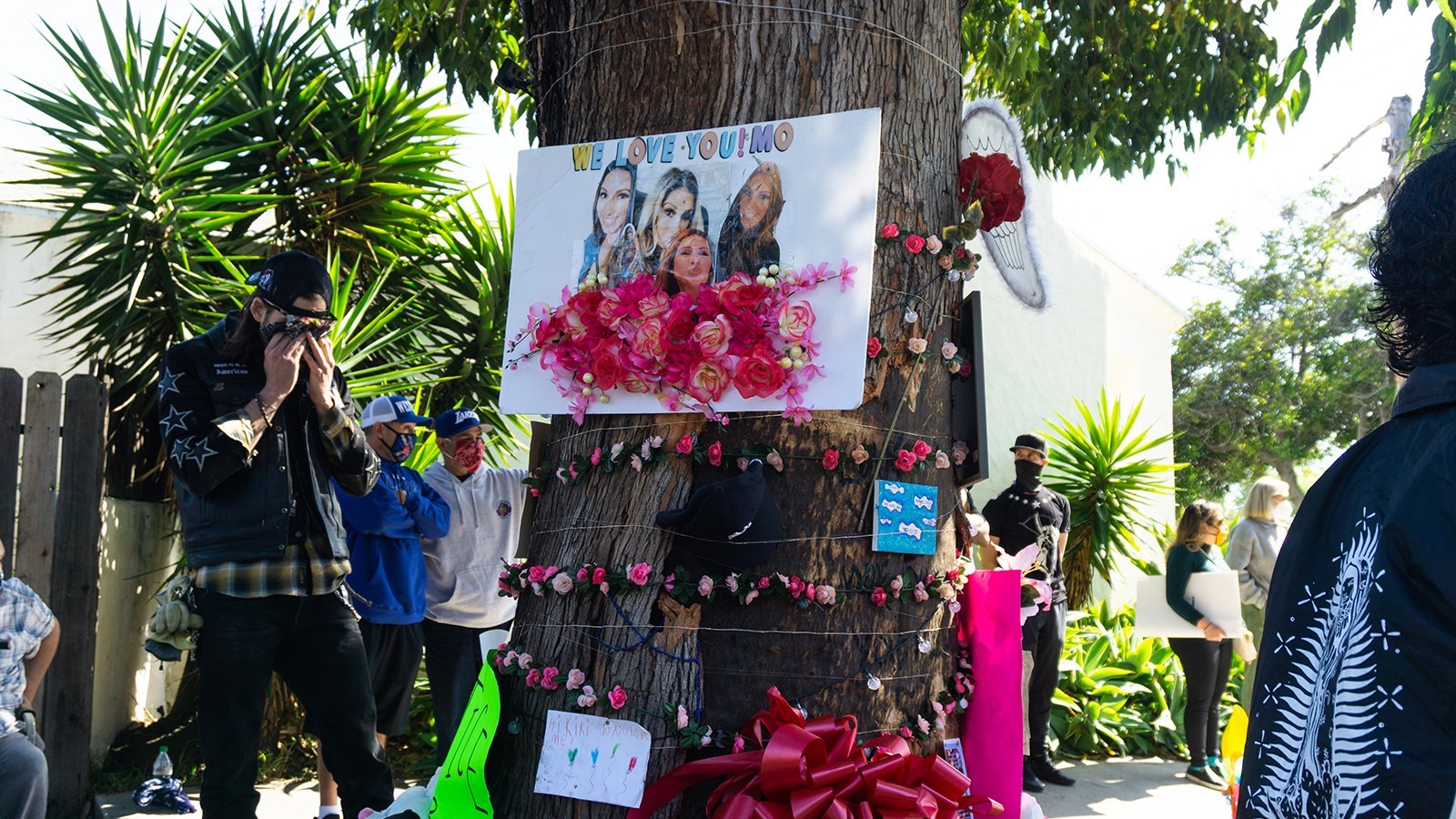 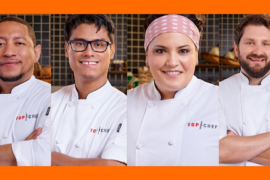 Check out these four Latinos competing to be Top Chef 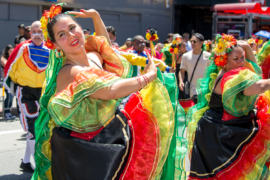 3 traditional Latin American dances you need to know about