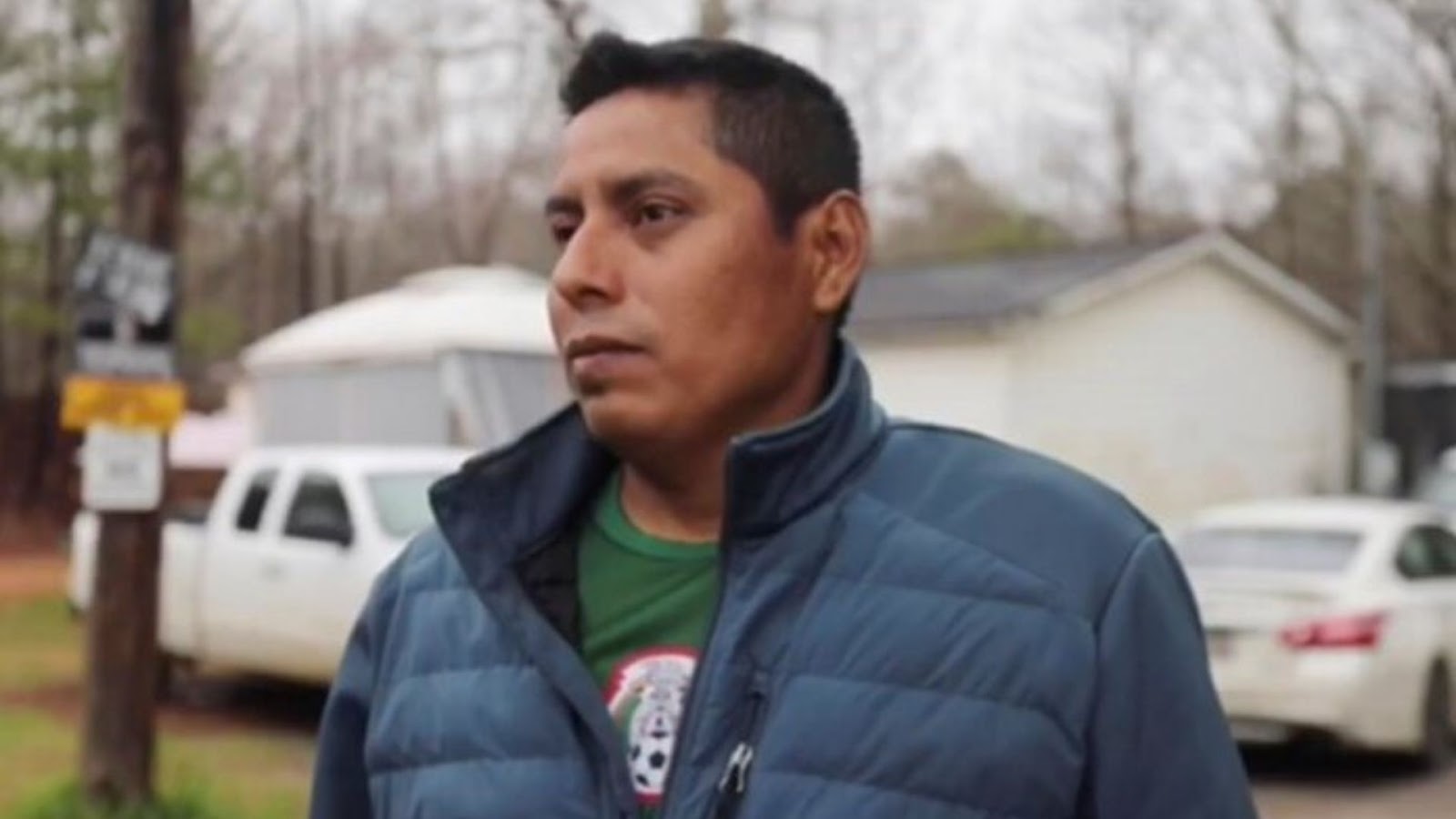 If this Latino survived an attack, why was he then detained?

Mario Gonzalez was one of the survivors of the deadly Atlanta shooting that targeted Asian women. While he escaped with his life, sadly, his wife was one of the eight victims. The story only gets even more devastating. 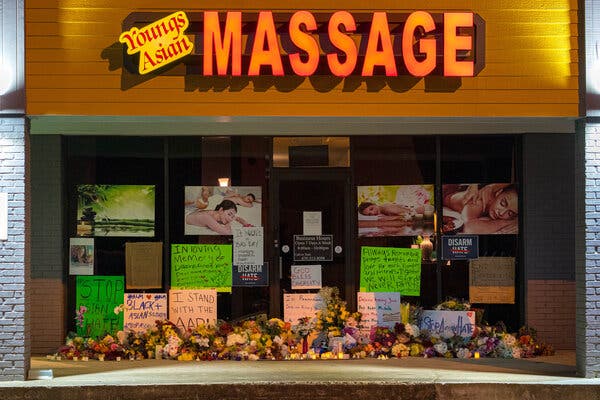 On the afternoon of March 16, Mario and his wife, Delaina Ashley Yaun, went on a date to Young's Asian Massage. The couple recently had a baby and intended on enjoying a relaxing time together. They were in separate rooms inside when a gunman entered the parlor and opened fire. 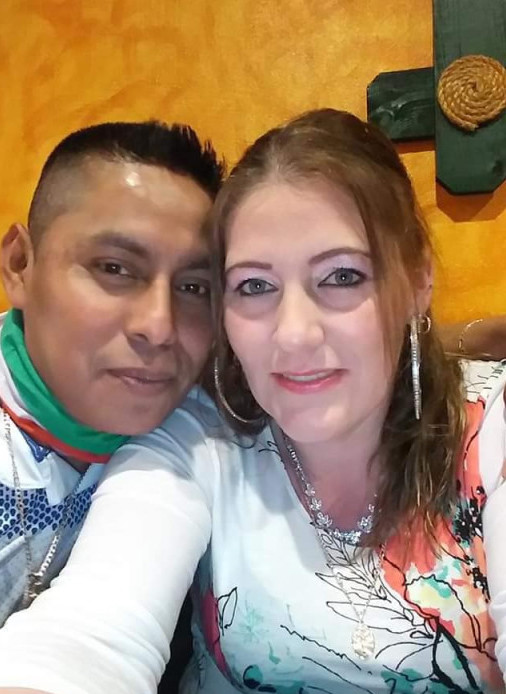 Tragically, Delania was one of eight people who died in the three attacks the gunman carried out that day. Mario says he was detained by police at the scene and then spent hours in a patrol car. He knew his wife was injured, but her death was kept from him throughout that time. 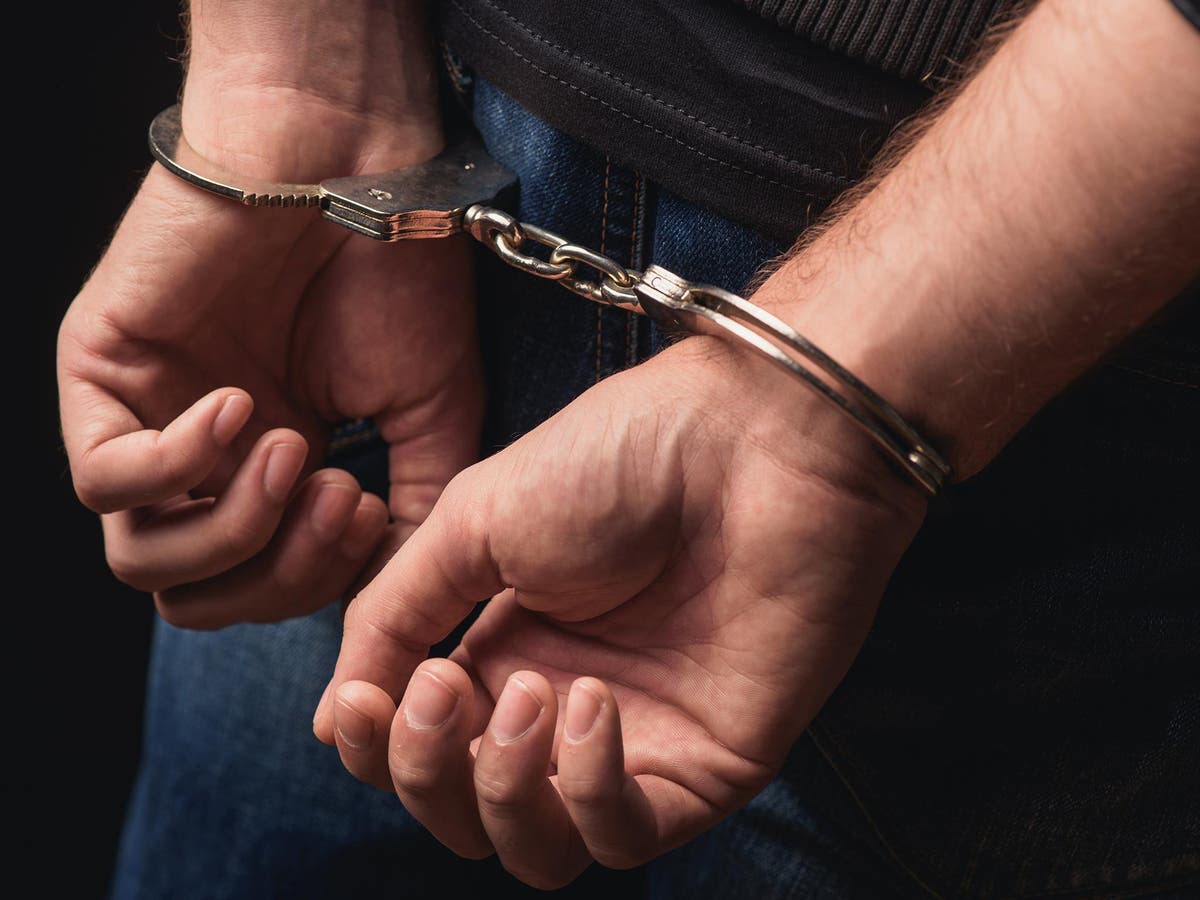 “I don’t know whether it’s because of the law or because I’m Mexican. The simple truth is that they treated me badly,” said Mario. He lost his wife and the mother of his newborn. Instead of being helped, he was profiled, detained and kept in the dark; only adding to his trauma.