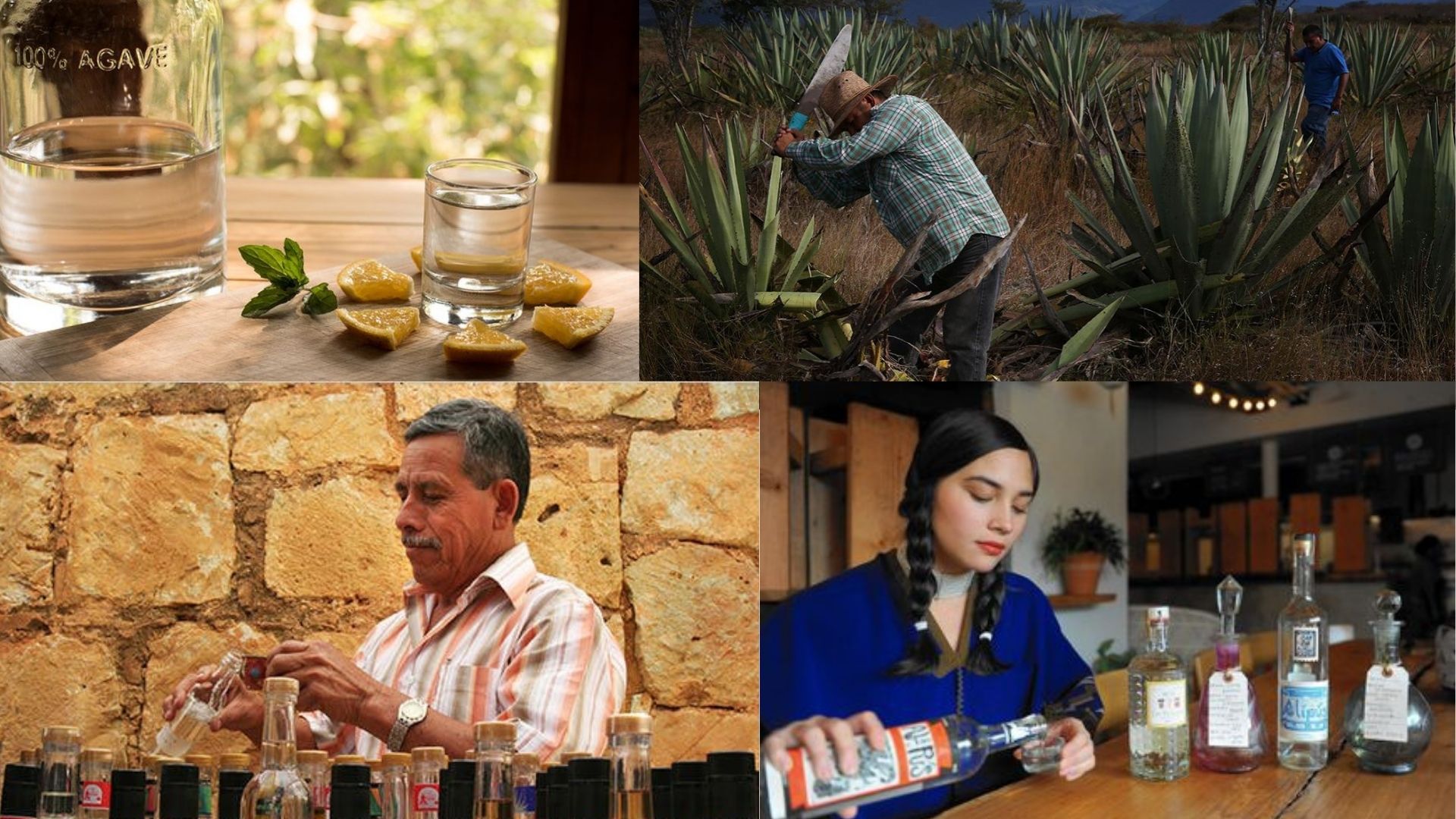 Cheer your spirits with these surprising facts about mezcal

The agave cactus was sacred to the Aztecs, and there’s evidence they distilled the plant back in the 1500s. Spanish conquistadores brought distillation techniques to the indigenous people, and mezcal became the first distilled spirit in the Americas. 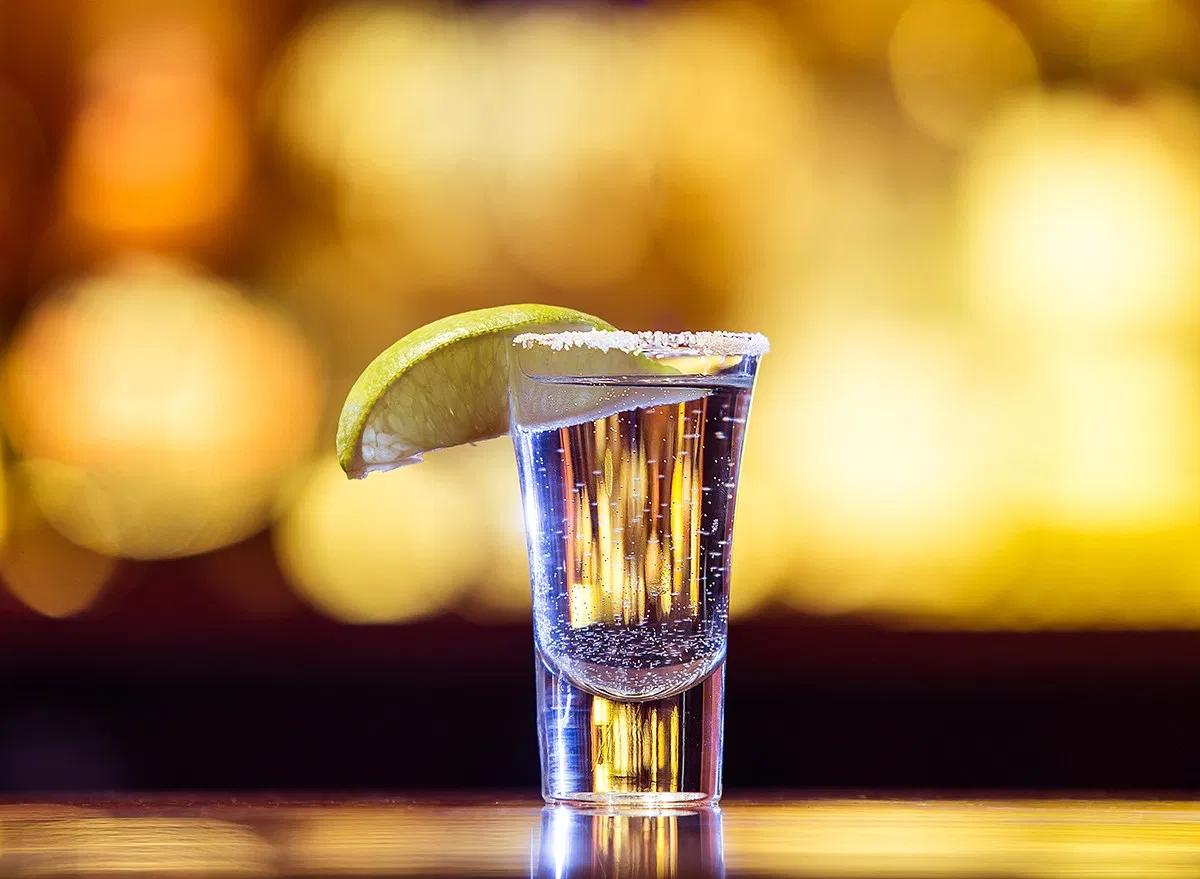 Mezcal is another name for the maguey (aka agave) plant, but also the generic name for spirits distilled from agave. Technically, tequila is a form of mezcal, not the other way around! This spirit derives from 11 different types of agave that are native to southern Mexico. 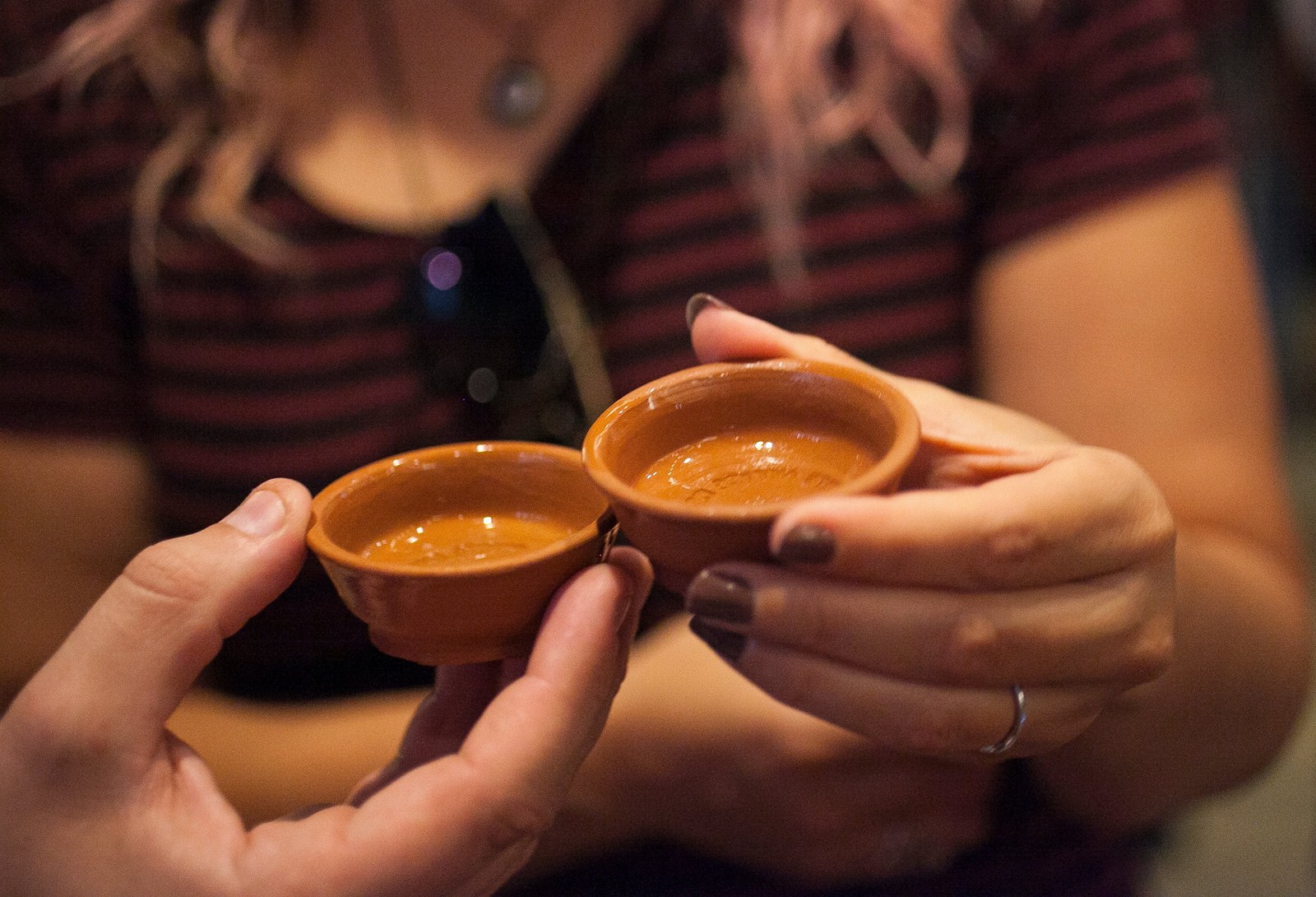 The drink is seen as a cure-all in Oaxaca, where 60% of the country’s mezcal is produced. Traditionally, mezcal is consumed without ice, from a hand-made clay cup, or copita. Respecting mezcal means you “kiss” it, in small sips, so it’ll linger longer. 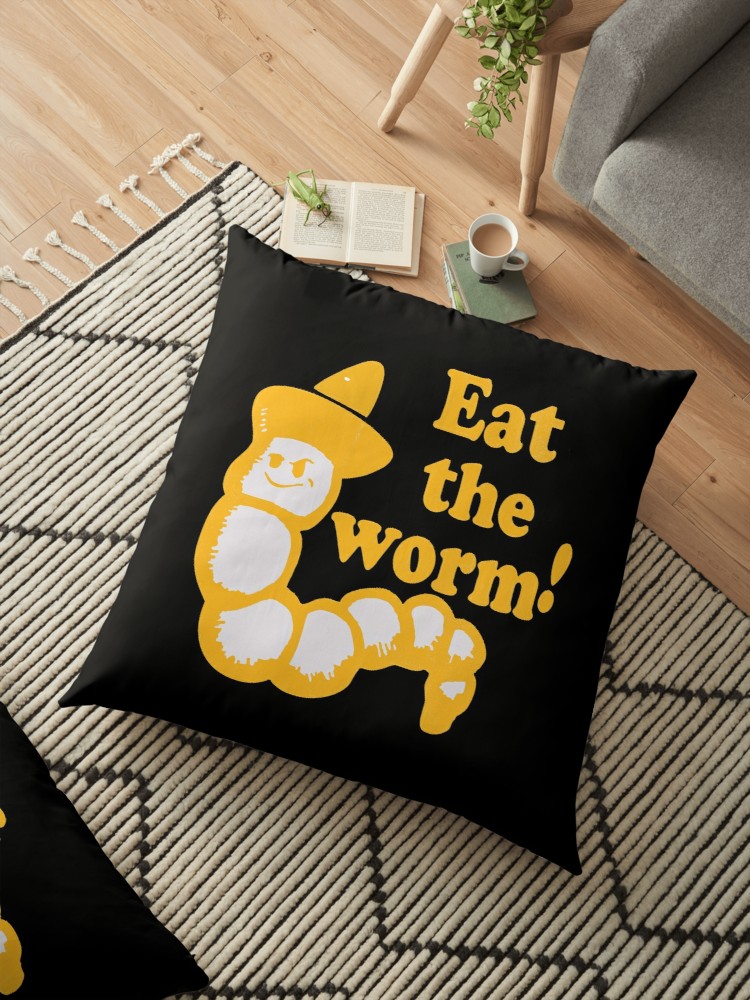 And although some mezcal is sold with a worm inside, it is more of a marketing gimmick than tradition. Some consider mezcal the most “perfect” alcohol for human consumption, partly because it moves the fastest through the body (meaning fewer hangovers!)