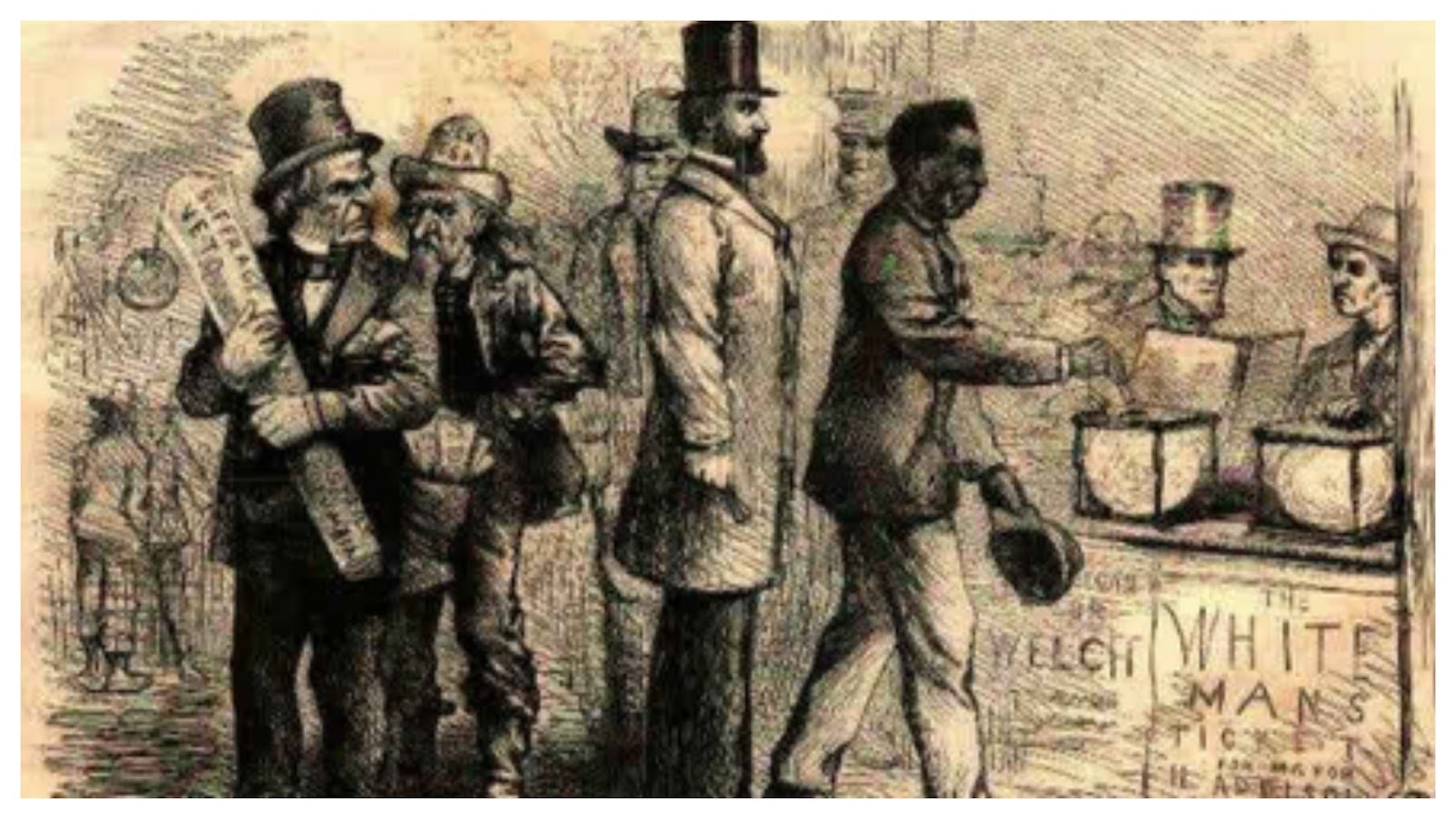 Prior to Hernandez v. The State of Texas in 1954, the 14th amendment only applied to African Americans, granting them citizenship and guaranteeing they had equal protection under the law. This was a necessary measure because after the Civil War, there was still a lot of hatred and discrimination toward Black people. The 14th amendment didn’t extend to Latinos, and it took a murder trial for our government to recognize that we can also face discrimination in the U.S.

MexicanAmerican Peter Hernandez was arrested after shooting a man, Joe Espinosa, in a Texas bar. After he was convicted of the muder by an all white jury, his defense team appealed, citing the 14th amendment. Because Hernandez was technically considered white, he wasn’t thought of as needing protection against discrimination under the 14th amendment.

His defense team claimed he had not been treated equally because he was not tried by a jury of his peers. Jackson County had a substantial Latino population, yet hadn’t appointed any person with a Latino last name to be a juror in the 25 years prior. This meant that out of 6,000 jurors, not one of them was Latino. The appeal went all the way to the US Supreme Court, making Peter’s team the first Mexican American lawyers to represent a defendant before the highest court.

The court eventually ruled in favor of Hernandez, granting him a retrial. In May of 1954, the 14th amendment was extended, thus confirming that other nationalities and ethnicities outside of Black Americans could face discrimmination. This case was a giant step forward for civil rights, and without it, Latinos would not have equal protection under the criminal justice system.