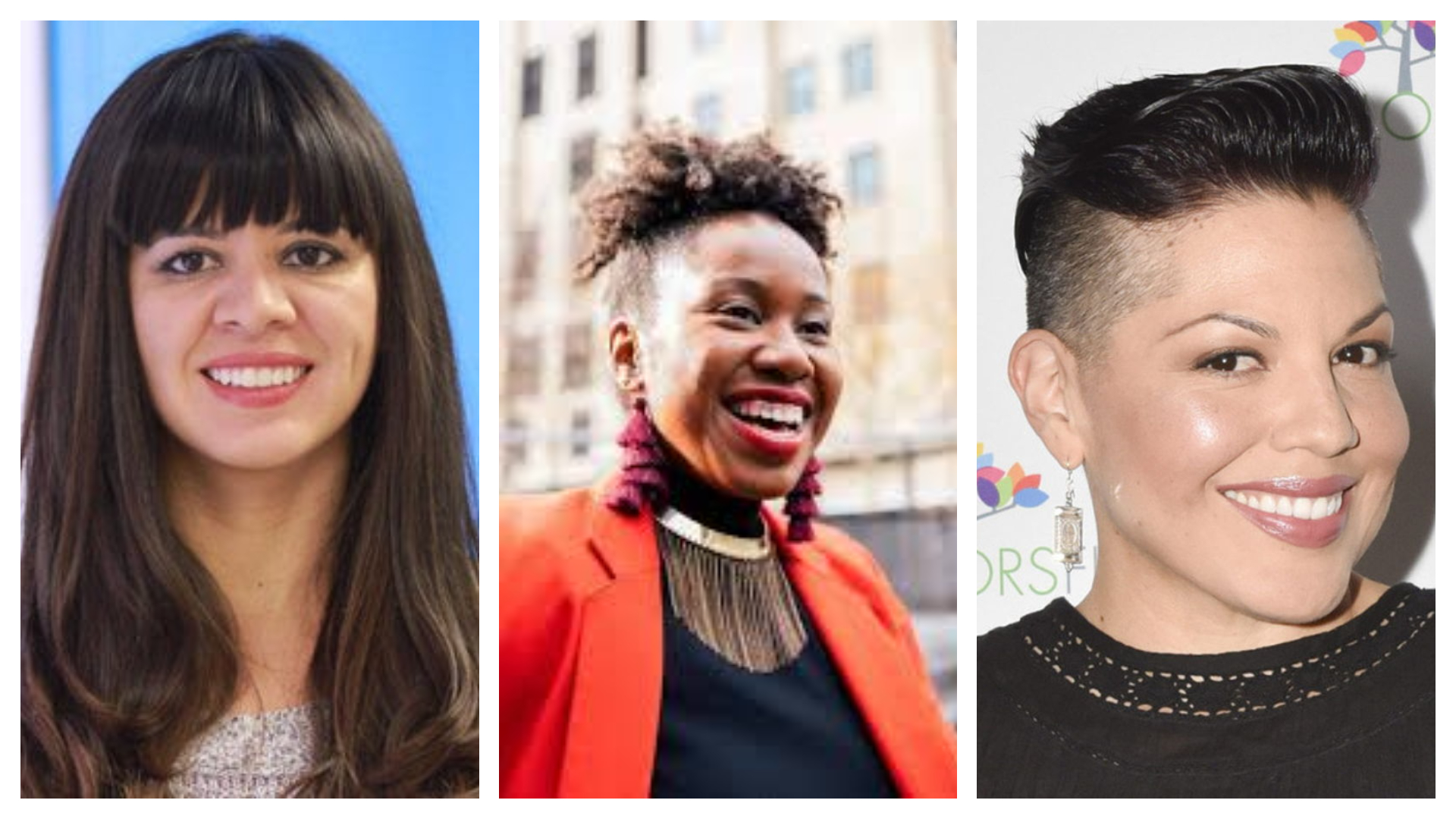 With International Women’s Day approaching, here is how to celebrate

These three Latinas are pioneers in their fields which are typically dominated by white males. One is known for their successful blog “Ain’t I Latina”, one played the longest running queer character on television, one was the only Latina employed by Google and YouTube. Can you guess which is which?