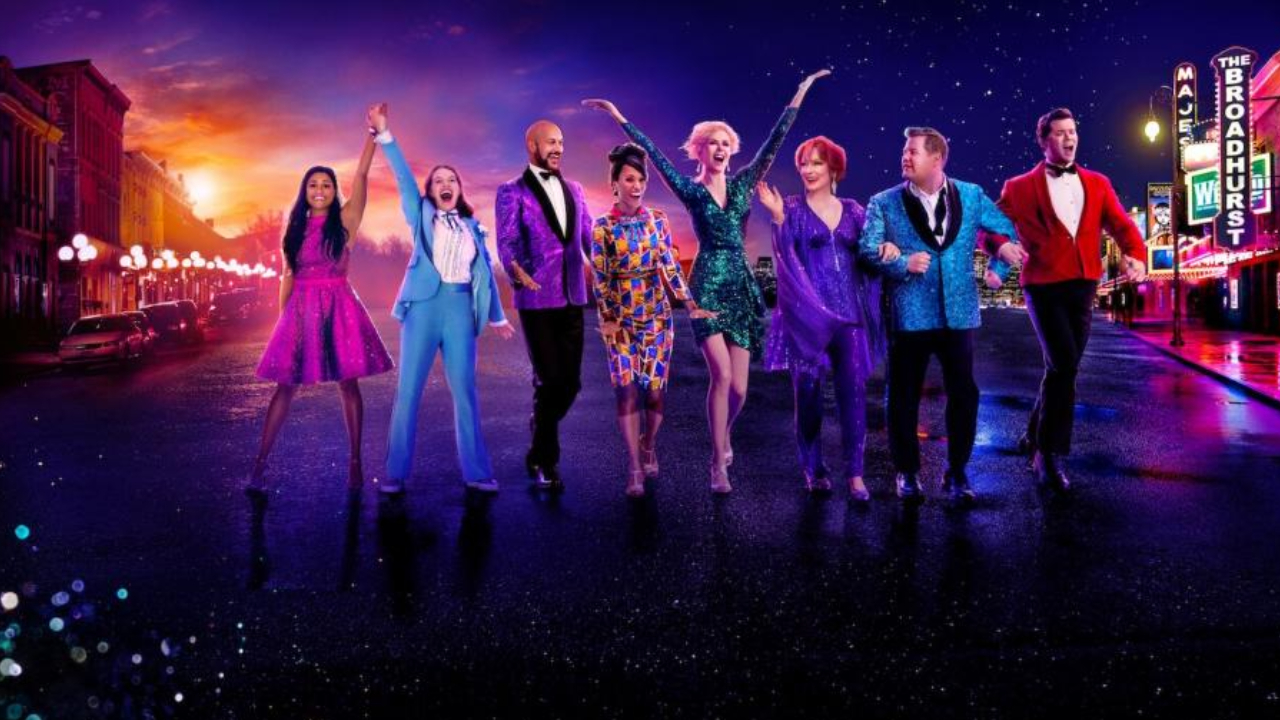 “The Prom”: A heartfelt film with two queer leads! 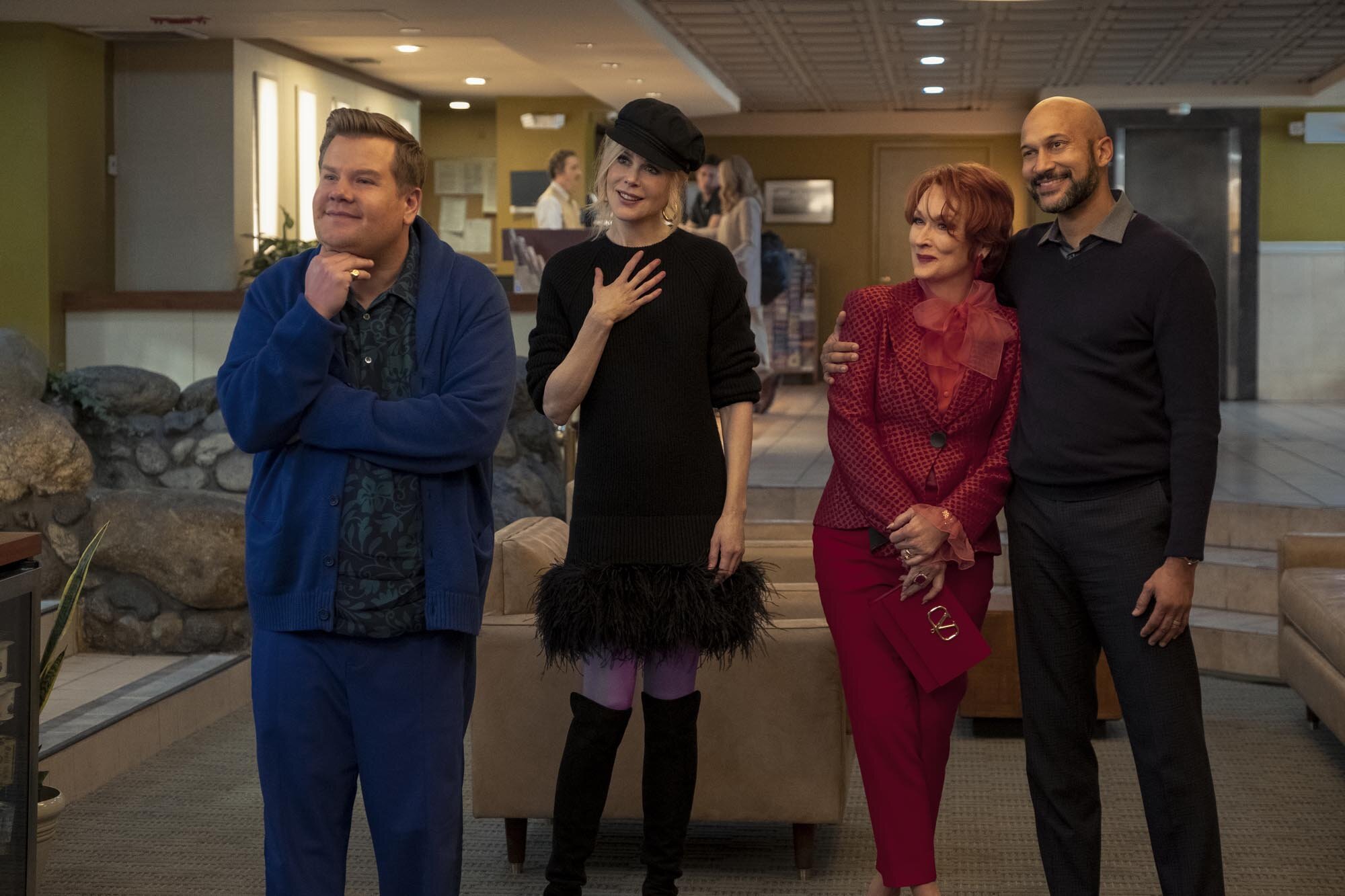 Netflix recently released Ryan Murphy’s adaptation of the 2018 Broadway musical “The Prom.'' While the cast is full of A-listers like Meryl Streep and Nicole Kidman, the heart of the movie features two queer women played by two queer actresses: Jo Ellen Pellman and Afro-Latina Ariana DeBose. 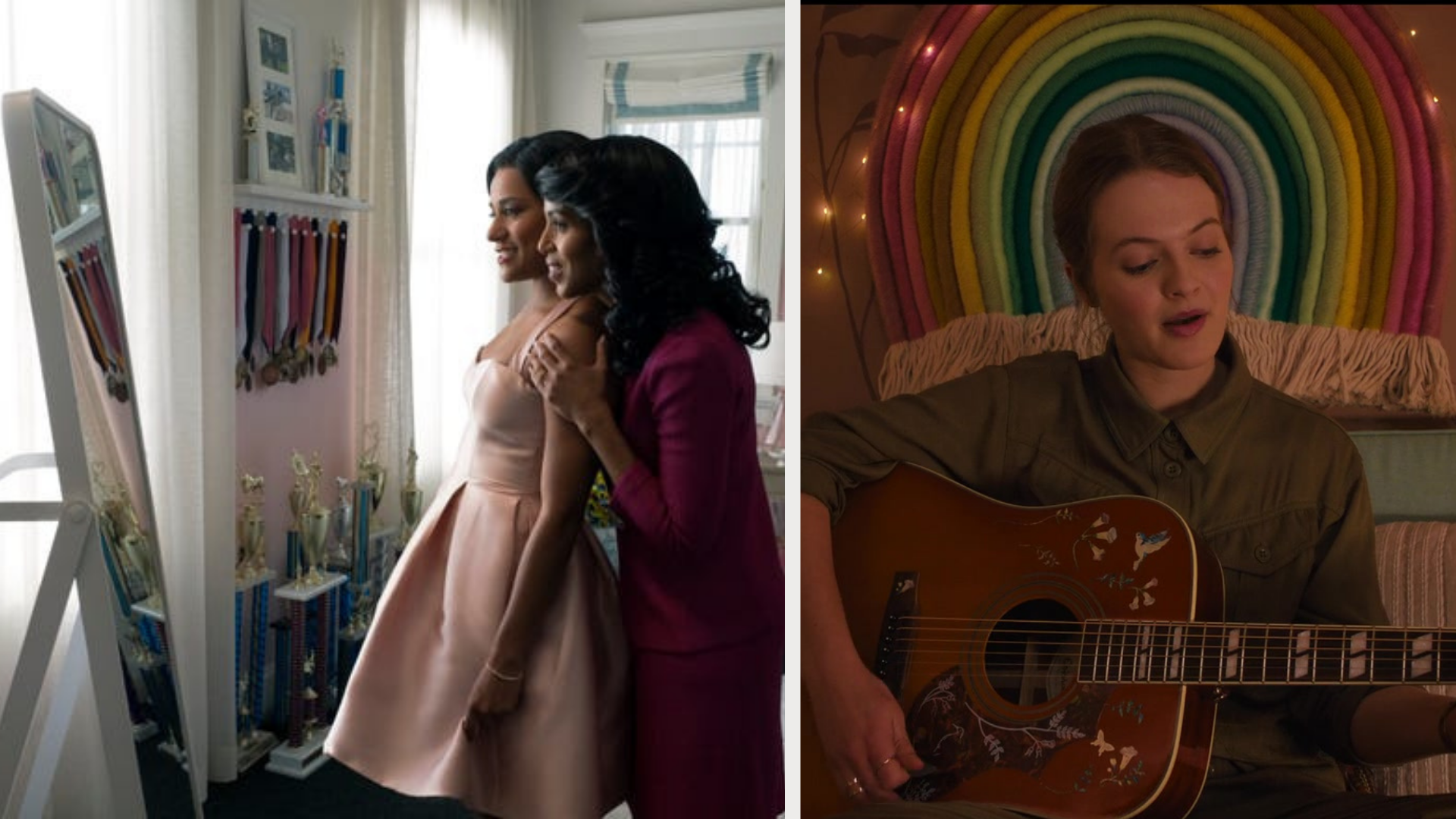 “The Prom” is set in a conservative town in Indiana. Alyssa (Debose) is trying to come out to her mom while secretly dating her classmate Emma (Pellman), who gets banned from her prom because she wanted to attend the dance with a girl.

Even though the film ends on a high note of hope and acceptance, it shows how hard the LBGTQ+ community has to fight for survival and respect everyday. 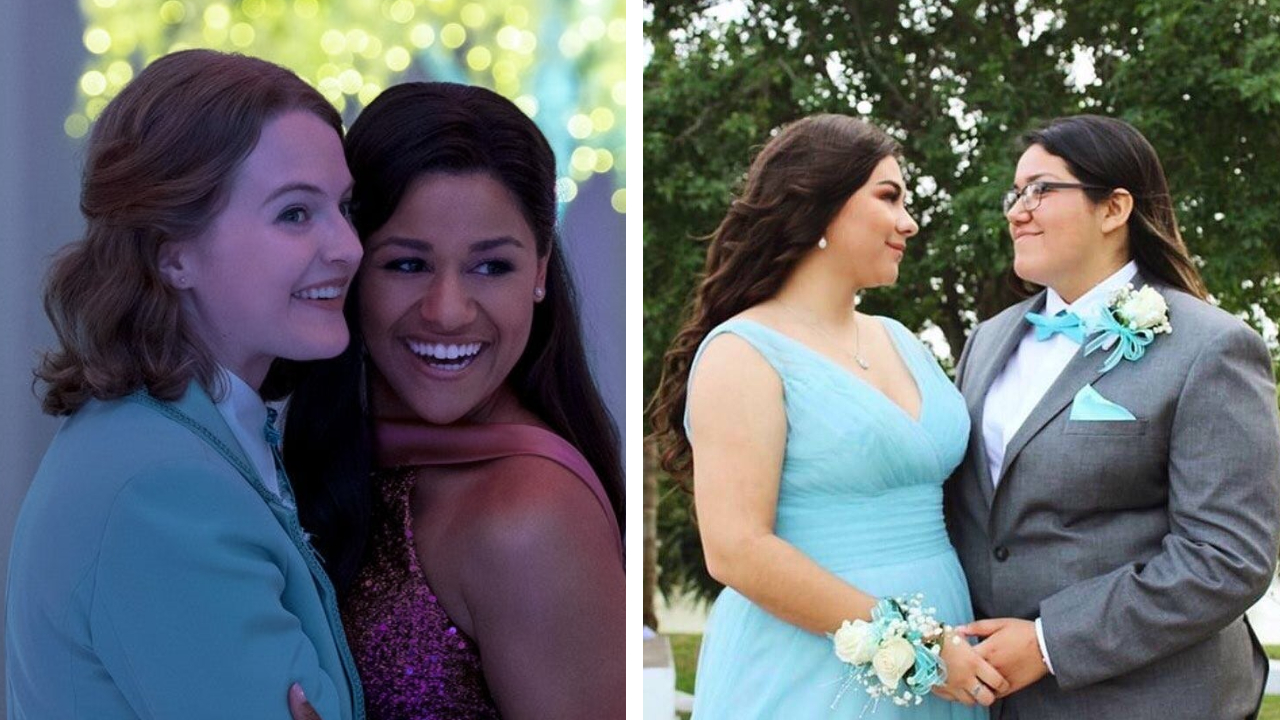 Such was the case for Natalie Rincones and Clarissa Lopez, two queer students and couple in South Texas. 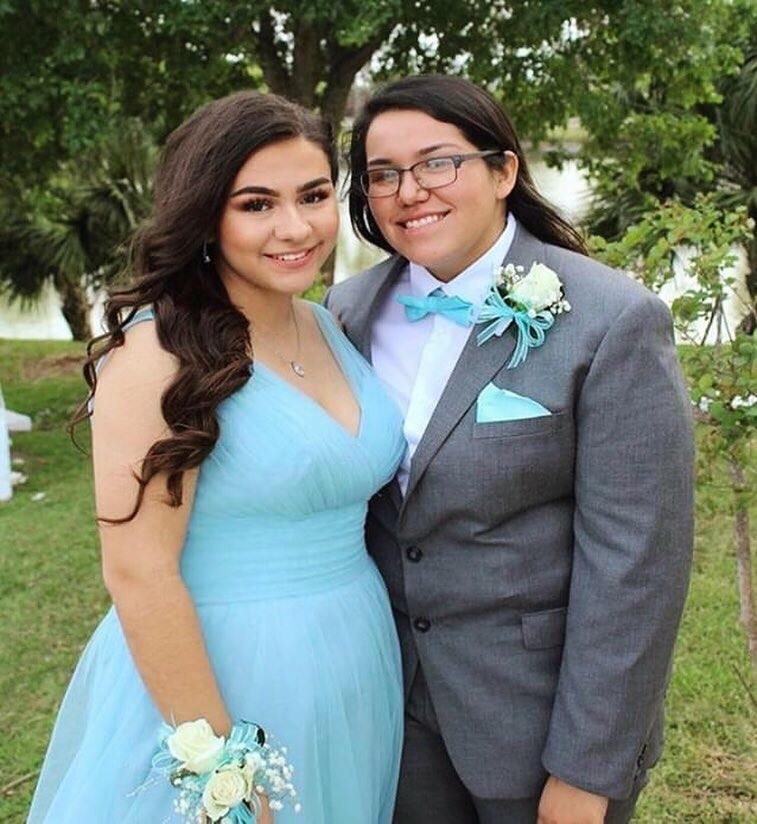 Despite disapproval and frowns in their community, Natalie and Clarissa attended their senior prom at Los Fresnos High School in 2019 💜  And, they created the Gay-Straight Alliance group to build a supportive network for them and their peers that couldn’t be found anywhere else 🏳️‍🌈 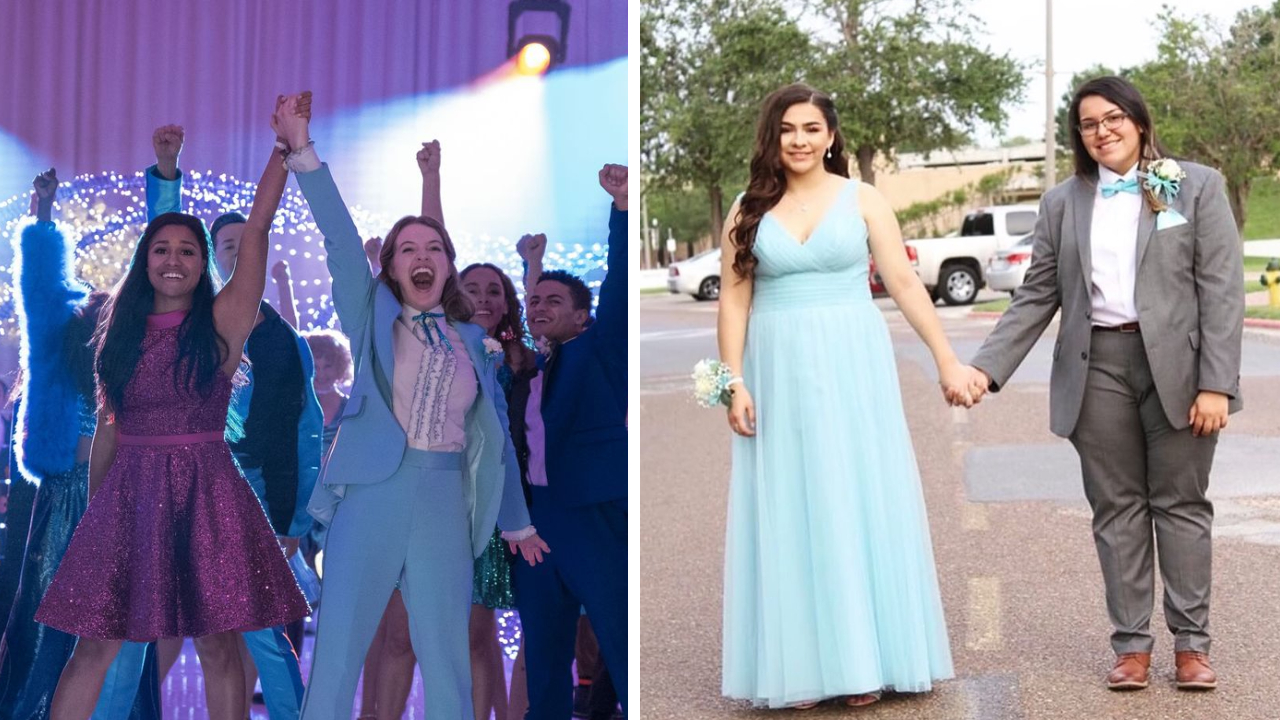 Just like Natalie and Clarissa, there are many young Latinxs at the forefront of the movement for inclusion. More films like “The Prom'' are needed to show a wider spectrum of LGTBQ+ representation on screen for young people who may be going through similar experiences.