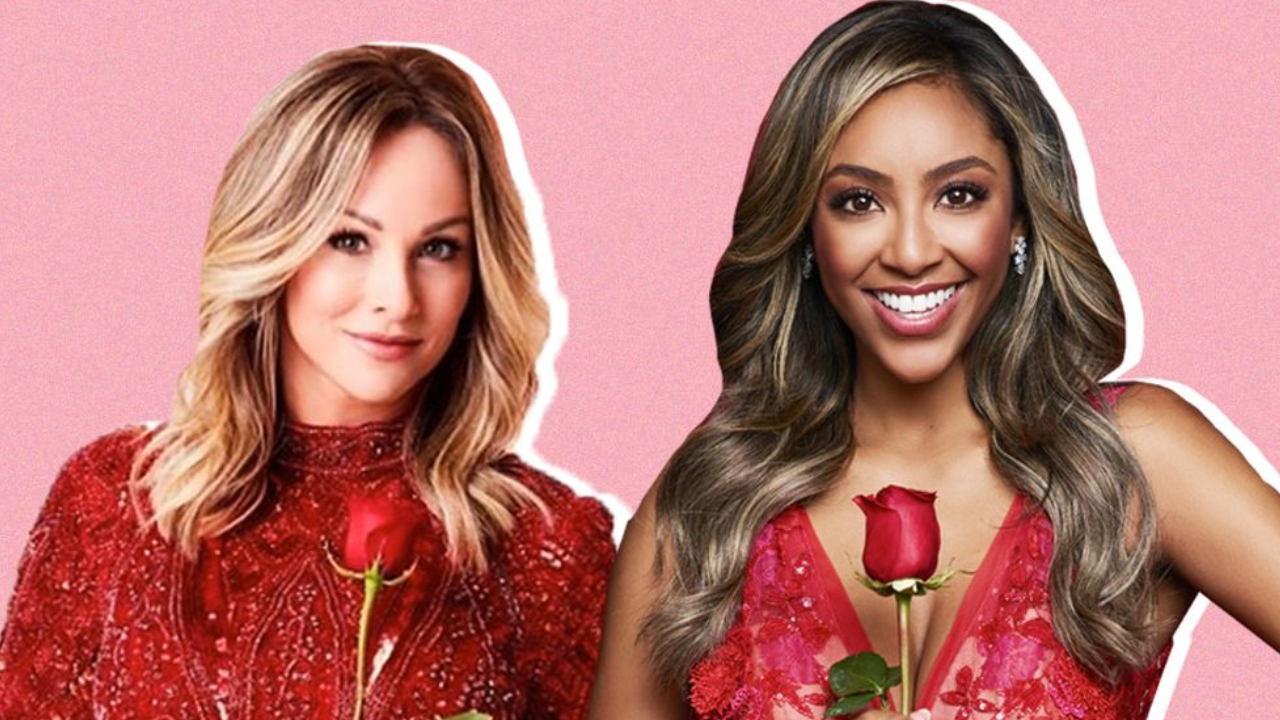 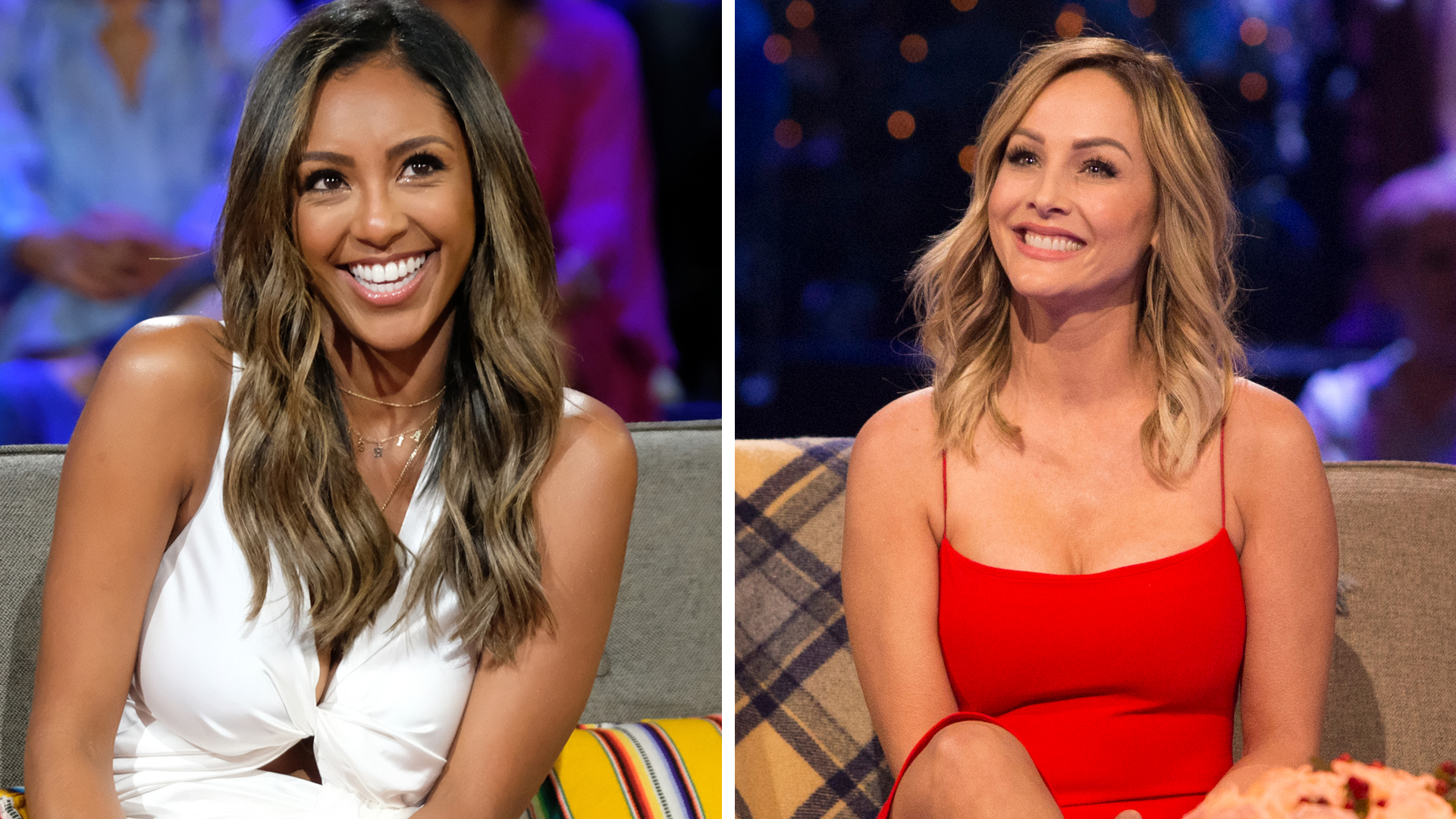 Just like 2020, the new season of “The Bachelorette” is truly unique, with not one but two bachelorettes 💃 💃🏽  and they’re both Latina 🌹 With roughly 8 million views per episode, lack of representation on the popular “Bachelor” reality TV franchise has been an open debate for years now. 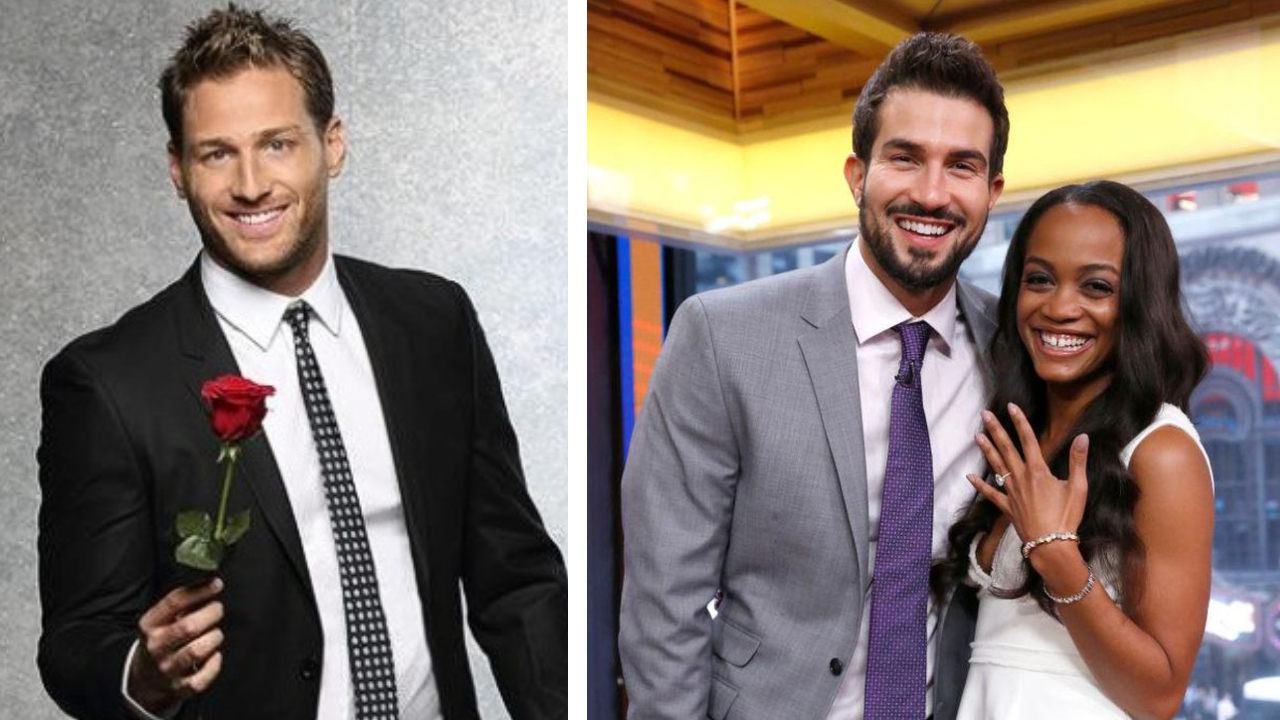 It wasn’t until season 18 of “The Bachelor'' that we got our first Latino lead: Juan Pablo, followed by Peter Weber earlier this year. There’s also few notable Latino contestants, like Bryan Abasolo, who got the final rose in season 13 of “The Bachelorette.” 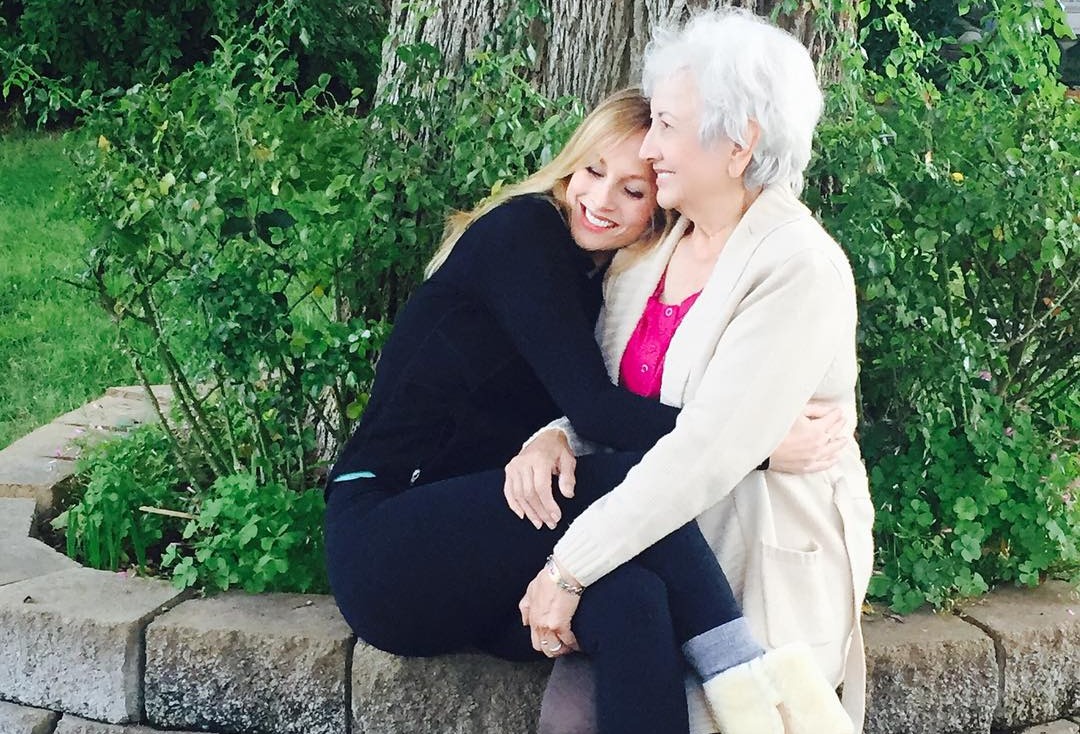 But in March, the franchise got its first Latina lead when Clare Crawley was announced as the bachelorette for season 16. Clare is proud of her Mexican heritage, but her journey was also historic for another reason...

Four episodes into the season (less than two weeks), she decided to quit the show and get engaged to contestant Dale Moss 😱 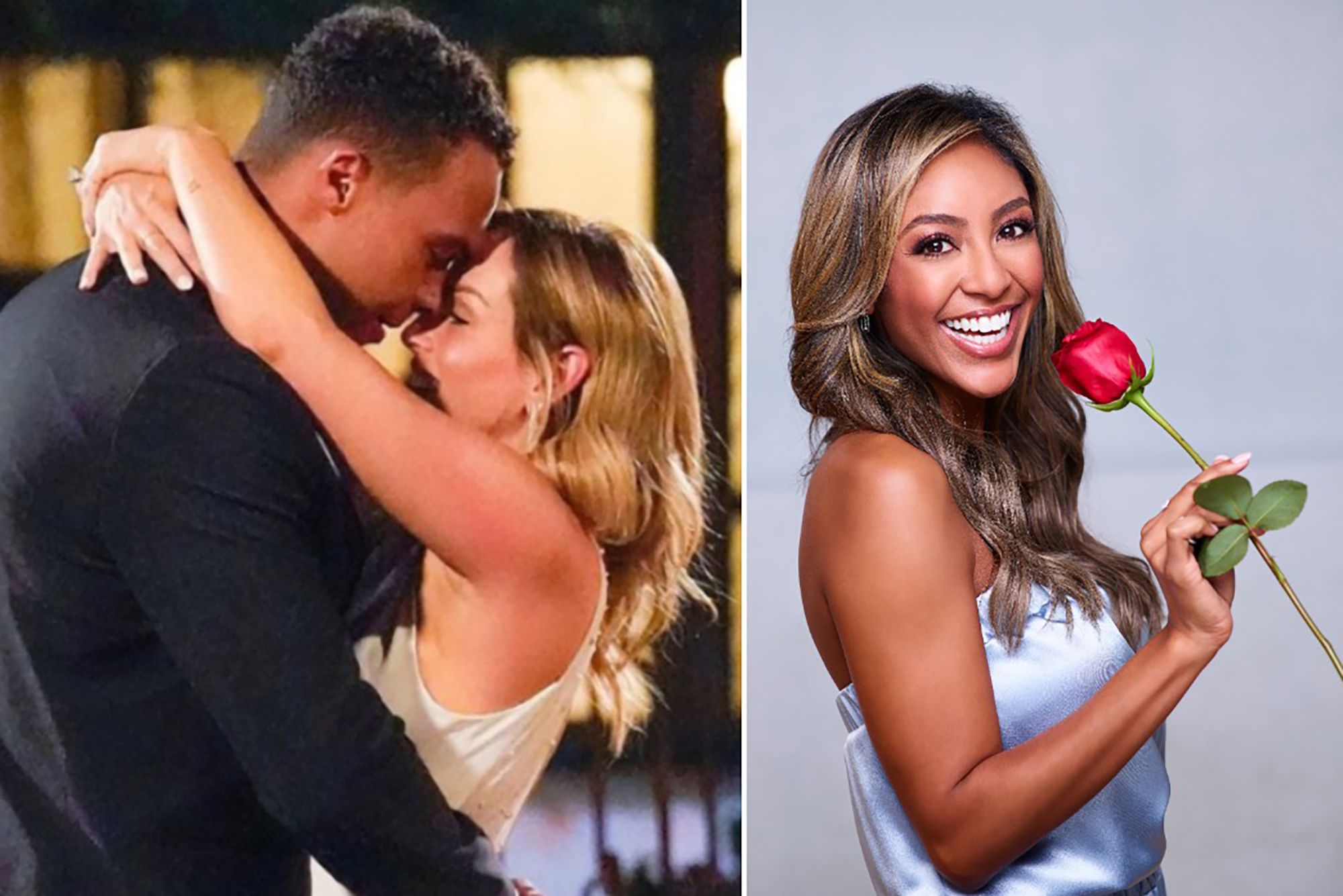 Producers quickly ramped up casting to give us a new lead: Tayshia Adams 🌹 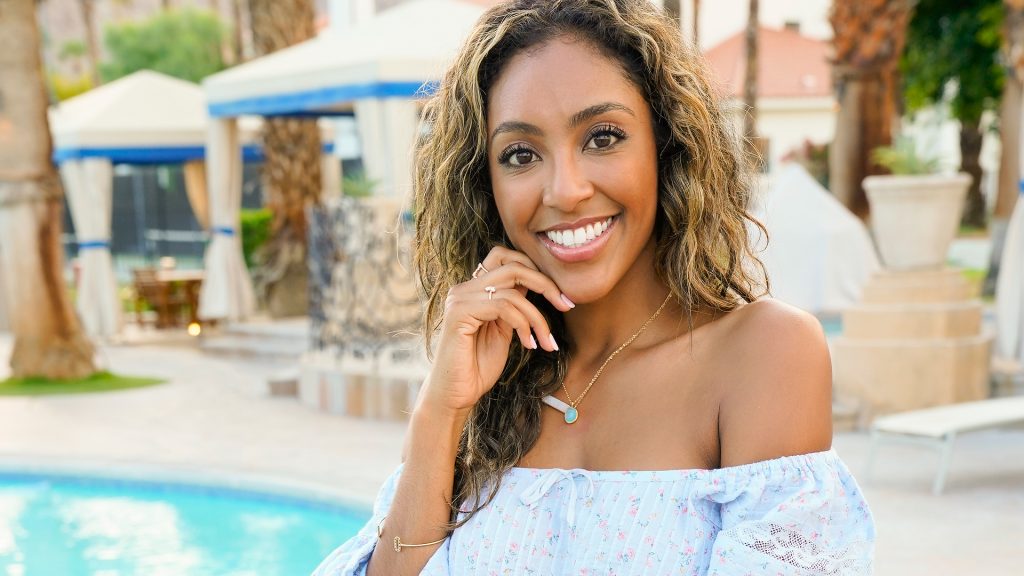 Tayshia is the first ever mid-season replacement, and first Afro Latina bachelorette 👏  “Not only am I African American, but I am Mexican, and I’m going to have an opportunity to have a platform to relate to so many women,” she said. 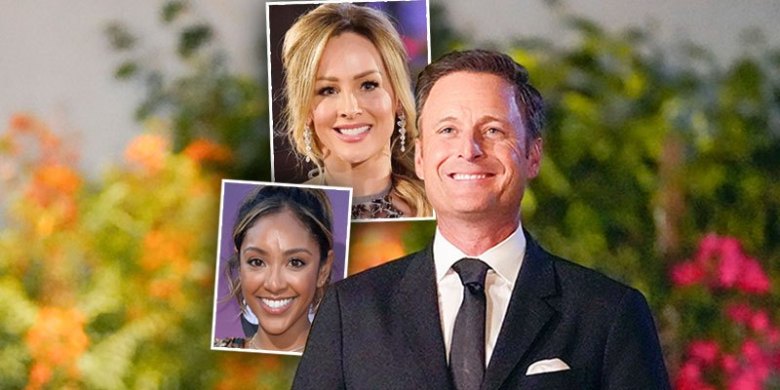 Fans of the show are used to drama, but this season takes the... rose 🌹 Luckily, ‘Bachelor Nation’ is adjusting quickly and already loving Tayshia’s fun attitude. This proves that Latinas can not only carry a national franchise, but mix things up like never before 📺