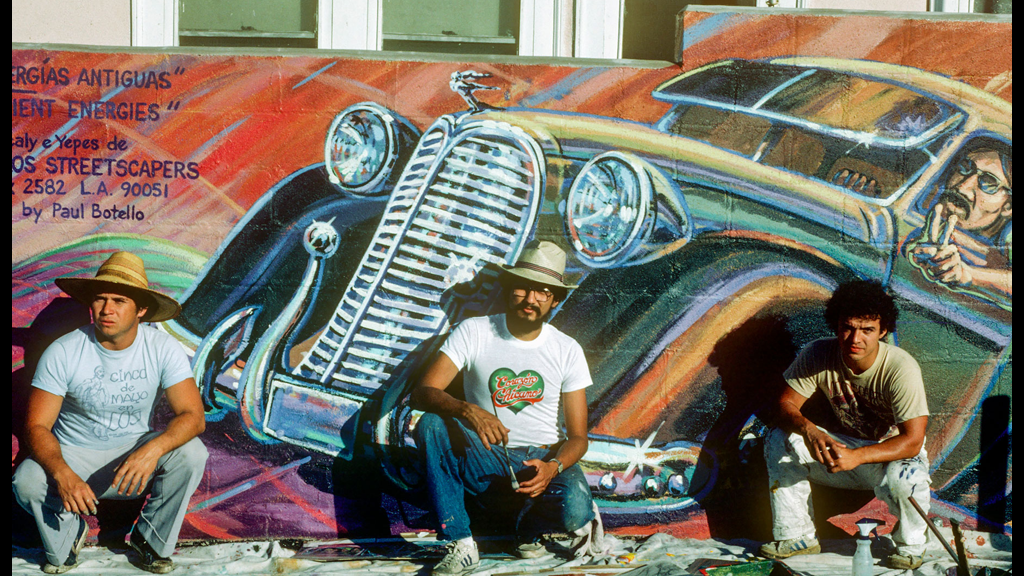 Our history is being whitewashed. Literally.

Across the country, our communities are being displaced because of high rent hikes and job insecurity. As this displacement continues, our culture is also being wiped away.

“Mural de La Raza,” was created in 1985 in San José, California by a group of artists as a way to empower grafiteros and young people in the neighborhood…

“Multi-Cultural,” in Santa Fe will soon be replaced by part of the New Mexico Museum of Art.

It was created in 1980 by a collective of artists led by Gilberto Guzman.

This mural, painted in 1970 by Ray Patlan and local youth, was located outside “Casa Aztlán” in Pilsen, Chicago…

…and disintegrated by a developer in 2017.

These are historical treasures worth preserving.