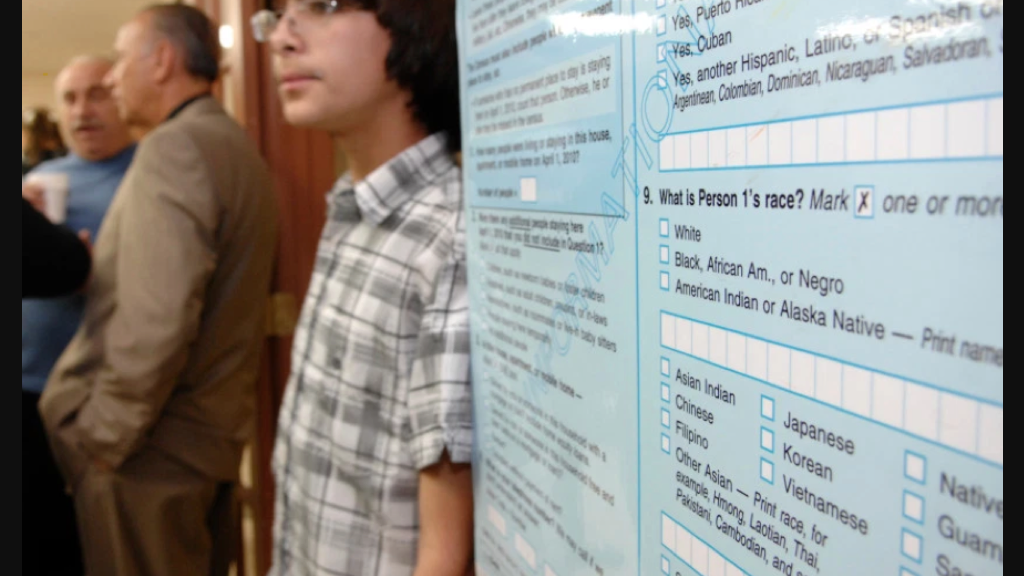 Why did Trump care about this controversial question?

“Are you a U.S. citizen?” The Trump administration did not have good intentions when they proposed adding that question to the Census.

Even though the Trump administration claimed the reason for adding a citizenship question to the Census was to enforce the Voting Rights Act, months of investigations by the House of Representatives proved it was intended to boost Republican political power.

How? By using the data from that question to redraw districts in their favor next year.

Trump knew that adding that question would scare Latinos who are non-citizens or are undocumented from filling it out. But that didn’t stop him.

Thankfully, the Supreme Court blocked the citizenship question from being included in the Census. You and your family can now take the Census without worrying that your answers will be used by immigration or law enforcement against you in any way.

It’s important for you to know why adding the citizenship question was being proposed. We’re here to reassure you that the question will not be asked in the 2020 Census.

Discouraging our participation in the Census is an old trick, but we’re not going to fall for it. We won’t be stopped from being counted. Let’s show how strong our community is by filling out the Census in record numbers.