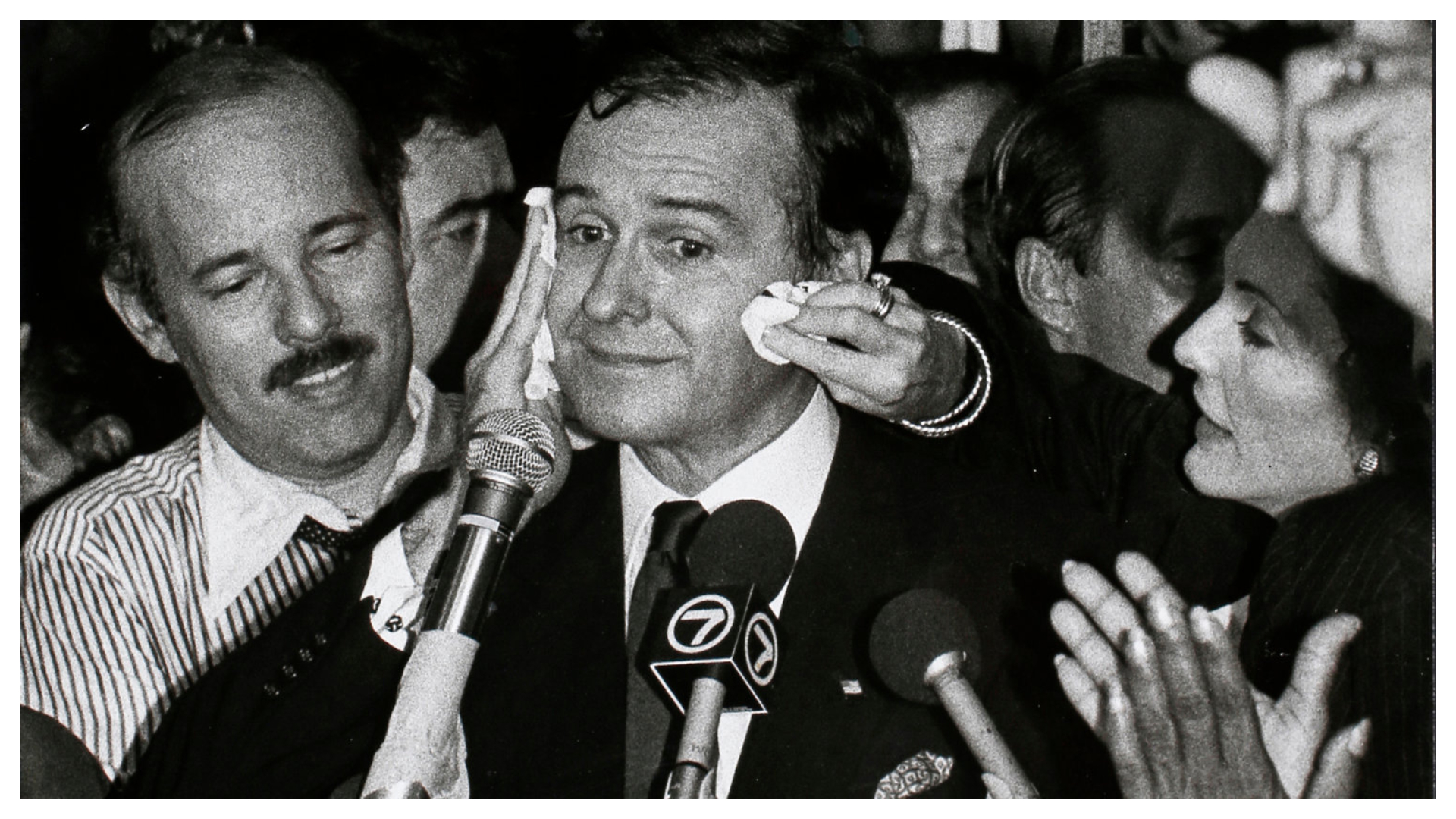 Known as the “the father of modern-day Miami”, Maurice A. Ferré was elected as the first Hispanic Mayor of Miami on November 8, 1973. He was also the first Puerto Rican to lead a major city on the mainland.

During his time as Mayor, he was faced with many challenges. One of those being that he was a “weak mayor”. This meant the Mayor of Miami was one of five commissioners and couldn’t act unilaterally. Despite this, he fulfilled his vision of desegregating the city.

…”looking south”. He didn’t want Miami to be another East Coast beach town, so he expanded the port, welcomed Cuban immigrants, and focused on building affordable housing. His vision and actions contributed to the international hub known Miami is known as today.