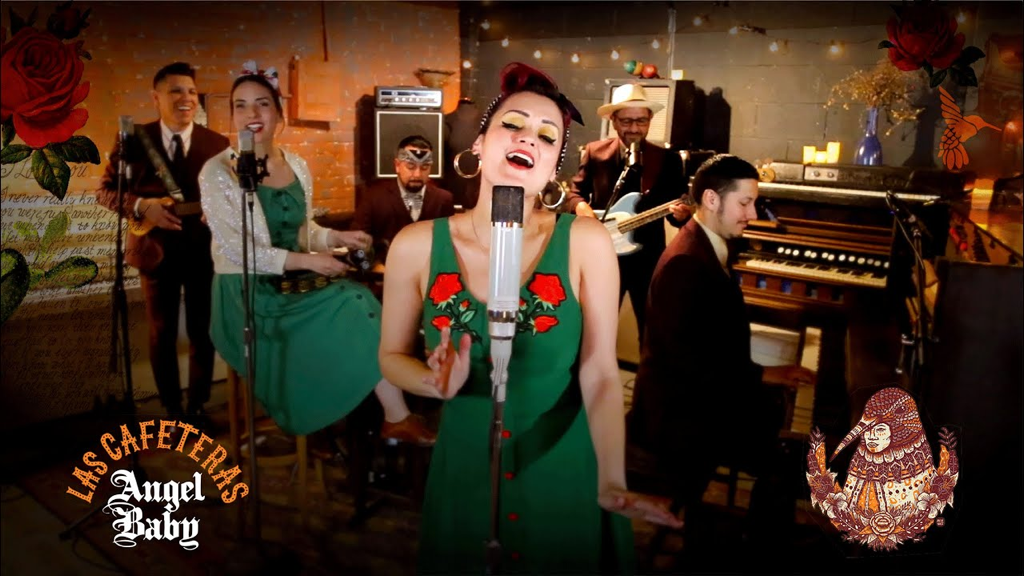 This is the band uplifting Afro-Mexican traditions

There aren’t many bands that sound like the Los Angeles-based ensemble Las Cafeteras. The seven-piece group plays Son Jarocho, a traditional music genre from Veracruz, Mexico that stems from Indigenous and African musical traditions.

Part of what makes Las Cafeteras special is that their sound shatters the stereotype of those who think all Mexican music is mariachi! They are one of the only groups in the U.S. preserving this type of Chicano culture.

Son Jarocho uses guitar-like instruments, like the jarana jarocha and the requinto jarocho, along with the quijada, a donkey or horse jawbone.

Las Cafeteras perform live shows like no one else. They set up a stage for people to make rhythmic beats with their feet and use call/ response tactics.

Although they’re rooted in century-old traditions, they prioritize engaging youth in their music and live shows.

And through their music, they expose a new generation to a blend of African and Indigenous ancestral sounds.