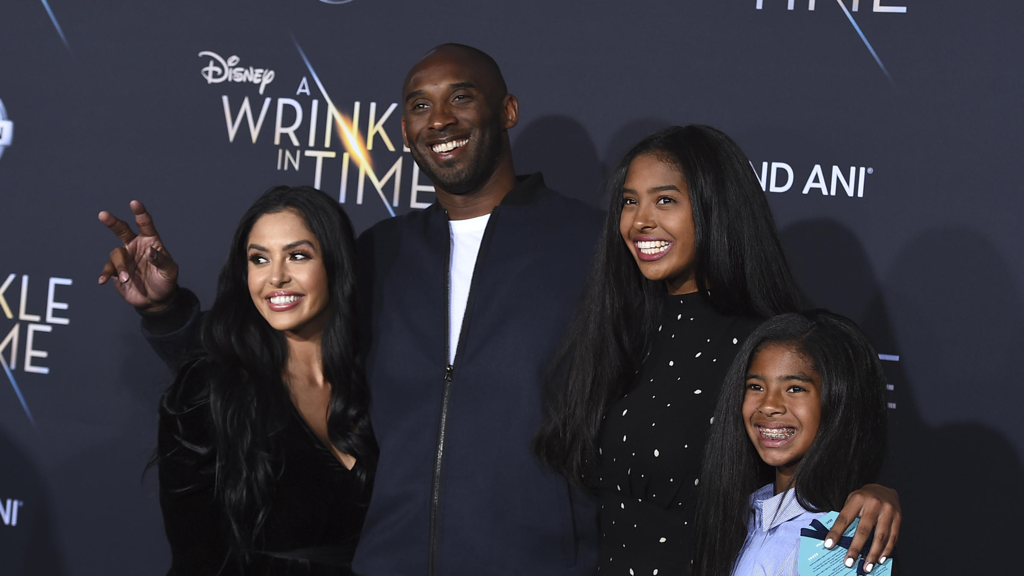 This is why Latinos loved Kobe Bryant

On Jan. 26, basketball great Kobe Bryant died in a helicopter crash along with his 13-year-old daughter Gianna, and seven other passengers.

Bryant played all 20 seasons of his career with the L.A. Lakers. There, he became popular with the Latino community.

“He was part of our culture.” But Kobe also embraced us in an important way…

He raised a multicultural family with his Mexican American wife, Vanessa. He even learned to speak Spanish by watching novelas with his family.

For survivors of sexual assault, Kobe’s legacy is complicated due to the rape allegations in 2003, when Vanessa stood by his side. Since his death, most of Kobe’s ardent fans have chosen to focus on his achievements.

In the final years of his career, Bryant thanked Latinos for their support.

“My Latino fans are very important to me because they were the first ones who embraced me the most when I first got here,” Bryant said.

To honor his death, a mariachi band performed “Amor eterno” in Los Angeles on January 30th.