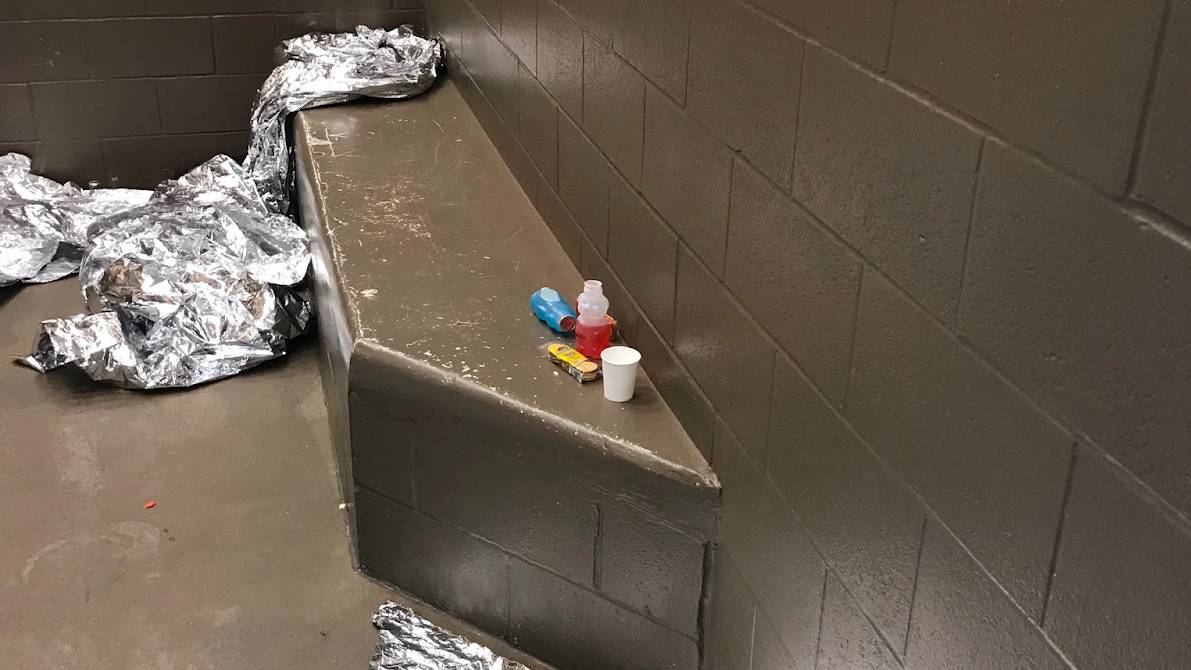 Even under supervision, detention is deadly

It pains us to mention yet another migrant death in U.S. custody, but the inhumane treatment of 16-year-old Carlos Gregorio Hernández Vásquez, a Guatemalan migrant, deserves justice.

A nurse practitioner diagnosed Carlos with the flu, then told Customs and Border Protection (CBP) guards to monitor him. The guards neglected to check his condition for over four hours. A video shows Carlos collapsing onto his cell floor, and lying face down alone.

When they finally checked in, he was dead.

Shamelessly, CBP tried to sweep their negligence under the rug by filing a report saying they had checked in on Carlos. But video footage doesn’t lie.

Carlos was the sixth child to die in border patrol custody in less than twelve months. One other child died after being released from ICE custody. Three of them died from the flu, a preventable disease with vaccines. But CBP refuses flu vaccinations for migrants, despite expert warnings.

Over 3,000 unaccompanied children have been detained at the border since October 2019, not counting the thousands more who crossed the border with their families and were then separated.

How many more children must die?