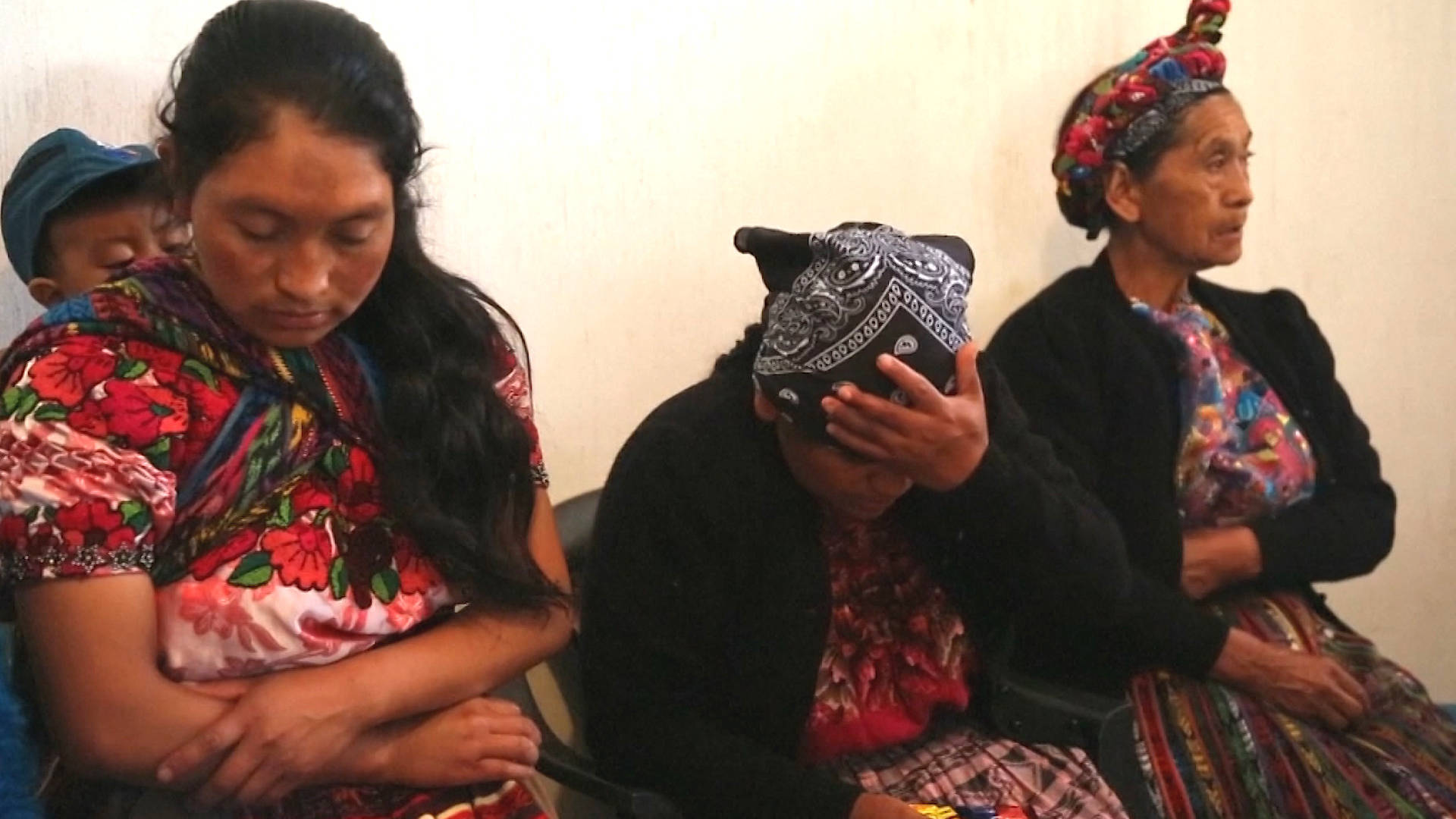 A Translation Crisis: Mayan migrants can’t get help at the border

When Cristina Matias Mendoza first moved to California, few others spoke Mam, a Mayan language native to Guatemala. Now, “I can hear people speak Mam in every corner,” Cristina says about one of the fastest-growing populations in the Bay Area. But you won’t hear Mam, or other indigenous languages, in U.S. border courts.

In recent years, asylum-seekers from Central America have made their way up through Mexico to the U.S. border. These migrants flee poverty and violence in their home countries, a lot of it caused by U.S. political and military intervention tracing back to the 1950s.

Henry Sales believes that honoring Spanish over indigenous languages links back to colonial times. “It happened five hundred years ago…They came and told us, ‘you are savages,’” the Mam interpreter says.

By not recognizing their indigenous languages, 500 years later the border administration system is still denying their dignity and ‘treating them like savages’.