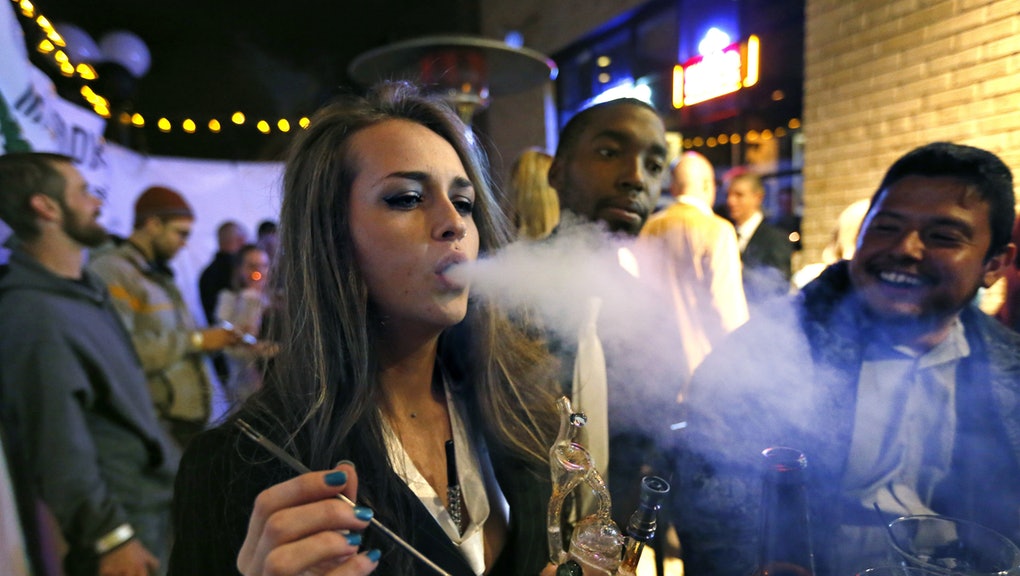 In 2012, Jamaican immigrant and U.S. veteran Howard Bailey was deported because of a guilty plea he made in 1993 for marijuana possession.

Cannabis is now legal in eleven states, but immigration advocates warn that, despite these new laws, there’s an enormous risk for those who are undocumented.

Although legal in some states, marijuana is still classified as a federally-controlled substance. So, both recreational and medicinal use by any of the almost 23 million non-citizens living in the U.S. could lead to their deportation.

Advocates encourage everyone to confirm their citizenship status before engaging with any substance that’s federally illegal (including DREAMers who may not be aware of their status). Just admitting use makes an undocumented person a potential target for deportation.

Anything could trigger legal repercussions, even working for a legal marijuana company or social media posts suggesting interaction with the drug. Experts advise those who are undocumented to stay away from marijuana altogether.

There’s a bill in Congress to remove marijuana possession as a deportable offense. This would ease the unfair treatment of non-citizens who come into contact with marijuana.