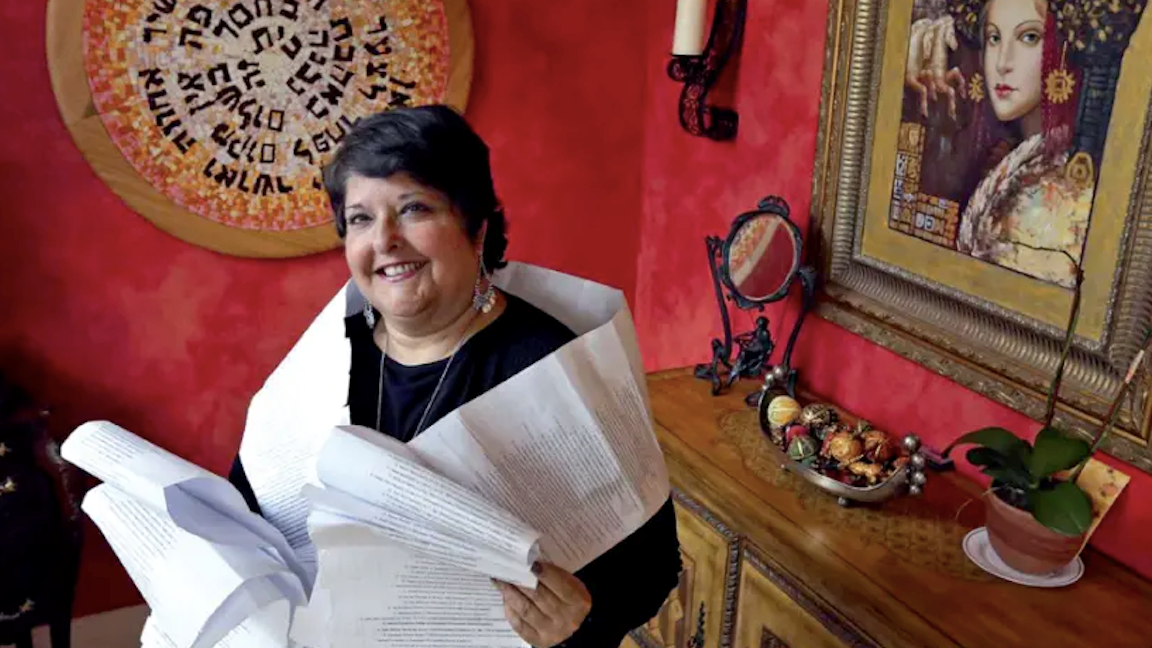 She found old recipes that uncovered her hidden ancestry

Genie Milgrom is a chef and Cuban 🇨🇺 immigrant who fled the island when she was a child. All she knew about her heritage was that her family came from Spain 🇪🇸 hundreds of years ago.

A stack of old family recipes stashed away in her attic revealed she came from a long line of Crypto-Jews, who adhered secretly to Judaism ✡️ while publicly professing to be of another faith.

Blending in was essential to survival for Spanish Jews who pretended to convert to Catholicism to avoid death under the Spanish Inquisition over 500 years ago that left thousands dead.

Growing up, her mom and grandmother refused to mix milk and meat, and some recipes called for potato starch instead of wheat flour.

She realized her family was following Jewish dietary laws when she married a Jewish man.

Genie can date when her family arrived in Cuba because recipes began to include pork, famously forbidden in the Jewish diet.

Food and culture are a perfect marriage, and Genie’s recipe discovery shows us how culturally rich our immigrant stories are 🍽