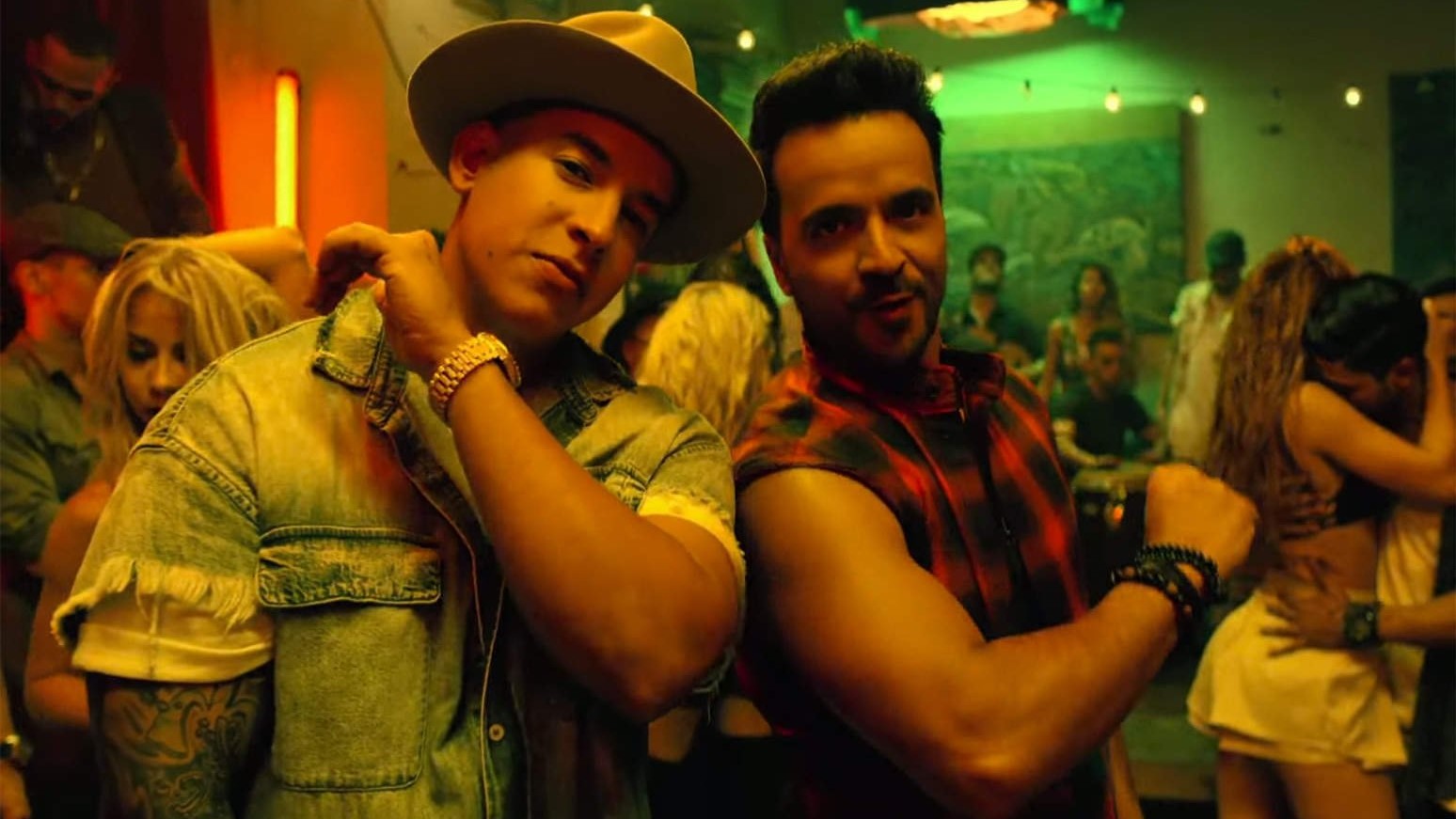 Moments that defined Latino strength in the last decade

Just hours after the horrific Pulse Nightclub shooting claimed 49 lives in 2016, Lin-Manuel Miranda won a Tony for ‘Hamilton’. Here, he paid tribute to the victims of the shooting, many who were LGBTQ+ Latinos.

In 2018, Latina powerhouses Eva Longoria and America Ferrera helped form ‘Time’s Up’, a movement to protect women from sexual harassment in the workplace, especially those in the service industry (⅓ are Latinas).

And they reminded us how essential it is to use our voice and to V-O-T-E!

Artists and activists like J Balvin, Luis Fonsi and Bad Bunny became mainstream music stars. And Cardi B spoke her mind against injustices like police brutality and bias in politics.

The decade gave us unprecedented Latino representation in movies and television. In 2015, Gina Rodriguez won a Golden Globe Award for her role on ‘Jane the Virgin’. She said her win is proof that our gente “wants to see themselves as heroes.”

‘Pose’, ‘One Day at a Time’, ‘Vida’ and other shows now center on Latino narratives.

So cheers to these advances, and to those who used their platform to make them possible. Let’s amplify them as we charge into the next decade 🥂