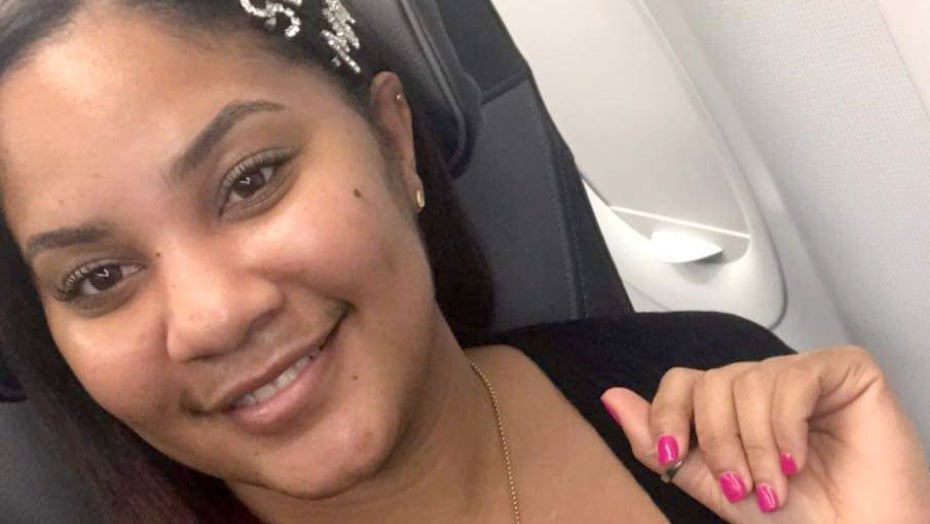 What can we do to help Latinas suffering from domestic abuse?

After being struck in the face by her boyfriend on a trip to the Dominican Republic, Elizabeth Villalona bravely pulled out her phone and began recording. She was in the passenger’s seat with a bloody nose, while her abuser was driving.

Elizabeth’s recording captured what would be some of her last moments.

The 25-year-old Bronx resident was later shot and murdered. Sadly, her story of abuse is not isolated.

Most cases are never reported for fear of the perpetrator. Those who are undocumented also live in fear of deportation. But, there are resources.

The National Domestic Violence Hotline provides help in English and in Spanish. Friends and family can also be a lifeline to stop physical, sexual and emotional abuse.

If someone you know is constantly worried about upsetting their partner, they could be in danger.

The sooner we learn to recognize the signs, the closer we get to ending domestic abuse for good