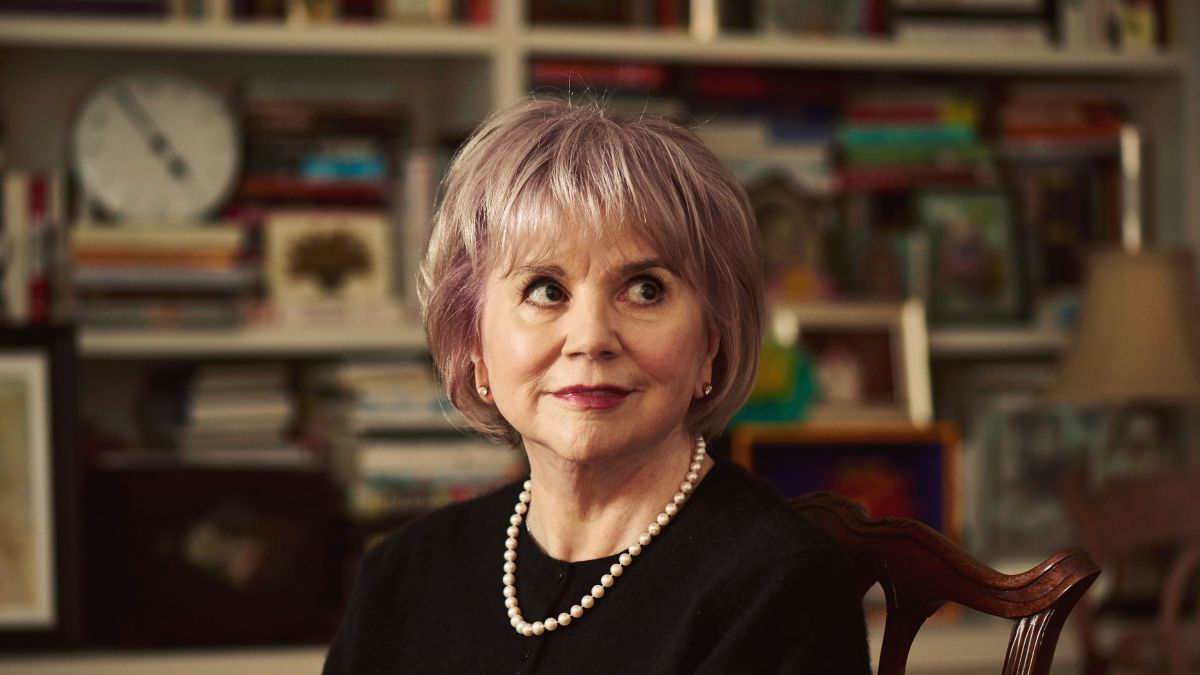 Legendary Linda Ronstadt is best known for her 44-year musical career, but on December 7th, the 73-year-old used her voice to shut Secretary of State Mike Pompeo up.

The Latina expressed her disdain for the Trump administration before becoming a Kennedy Center Honors recipient.

At the government pre-dinner, Pompeo asked the audience “I just want to know when I will be loved” referencing Linda’s 1975 hit. When Linda had the mic, she looked at Pompeo and responded, “I’d like to say to Mr. Pompeo, who wonders when he’ll be loved, it’s when he stops enabling Donald Trump.”

Linda is no stranger to political activism. She grew up in Arizona near the Mexican border and expressed frustration over strict border policies, even before Trump was elected. She’s proud of her heritage, which inspired her album of traditional Mexican songs, “Canciones De Mi Padre.” It became the bestselling non-English-language album in American history.

This was a glorious jab from a legend who has sold over 50 million albums in country, rock and roll, jazz, opera and Mexican with Afro-Cuban influences. And, she’s still using her voice to stand up for our gente.