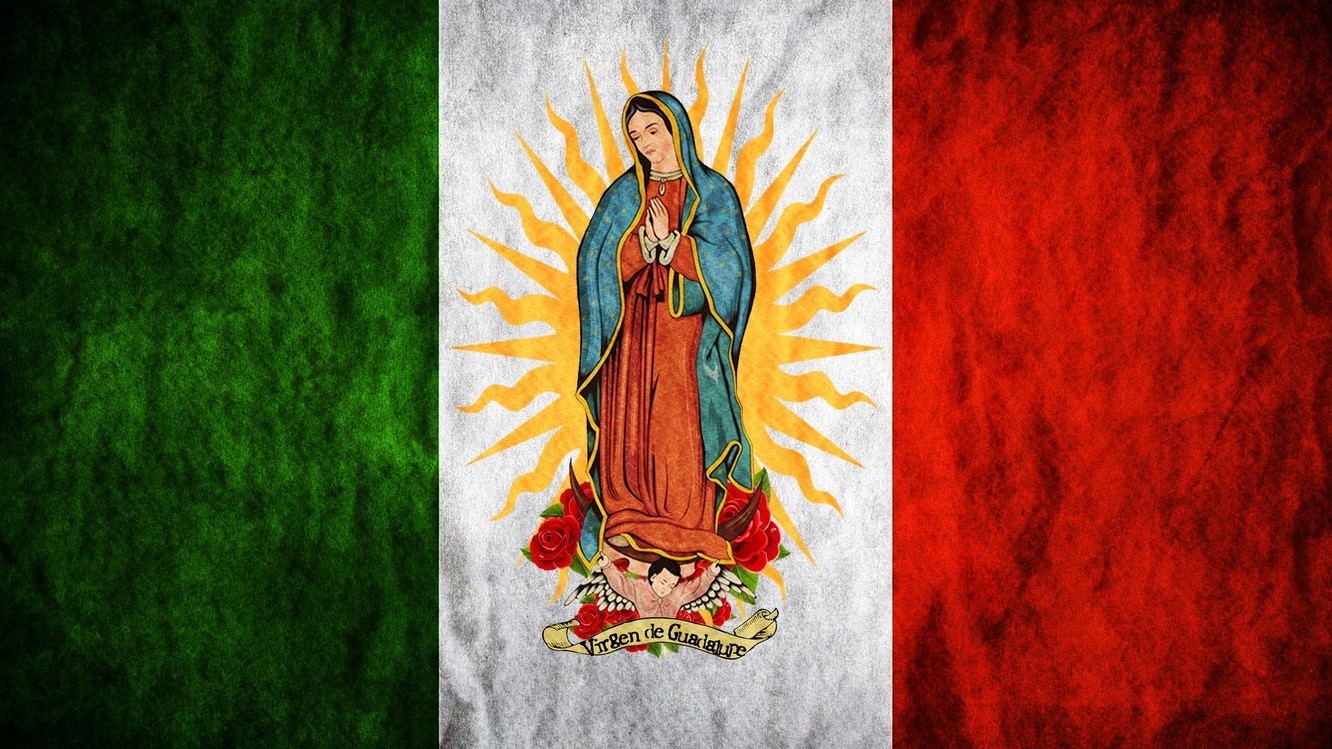 Here are the unusual places to spot the Virgin de Guadalupe

Legend tells us that La Vírgen de Guadalupe first appeared as a vision on December 12 of 1531 to the indigenous peasant Juan Diego (who was canonized a saint in 2002).

Almost 500 years later, you don’t need to have a vision 👀 or to stand on the hill of Tepeyac to see “La Vírgen Morena.” Her image is a common symbol of Mexican identity that is honored in a myriad of ways.

There’s a version of the Mexican flag with La Vírgen.

She’s a popular symbol on jewelry, shirts, jackets and even shoes 👠

True believers want to carry La Vírgen forever, so they tattoo her image on their bodies 💪🏽

And some take their devotion to another level.

Some want their travels blessed, so her image is on stickers, air fresheners or huge murals on vehicles 🚙

Of course, there’s the popular veladora of La Vírgen, found at your local Hispanic grocery store…or at your abuela’s house 🕯

And on December 12, churches will be filled with mariachi music and matachines dancers at dawn, followed by parades. And home festivities will celebrate all the Lupes out there, while also honoring the ‘Patron Saint of Mexico’ 🇲🇽