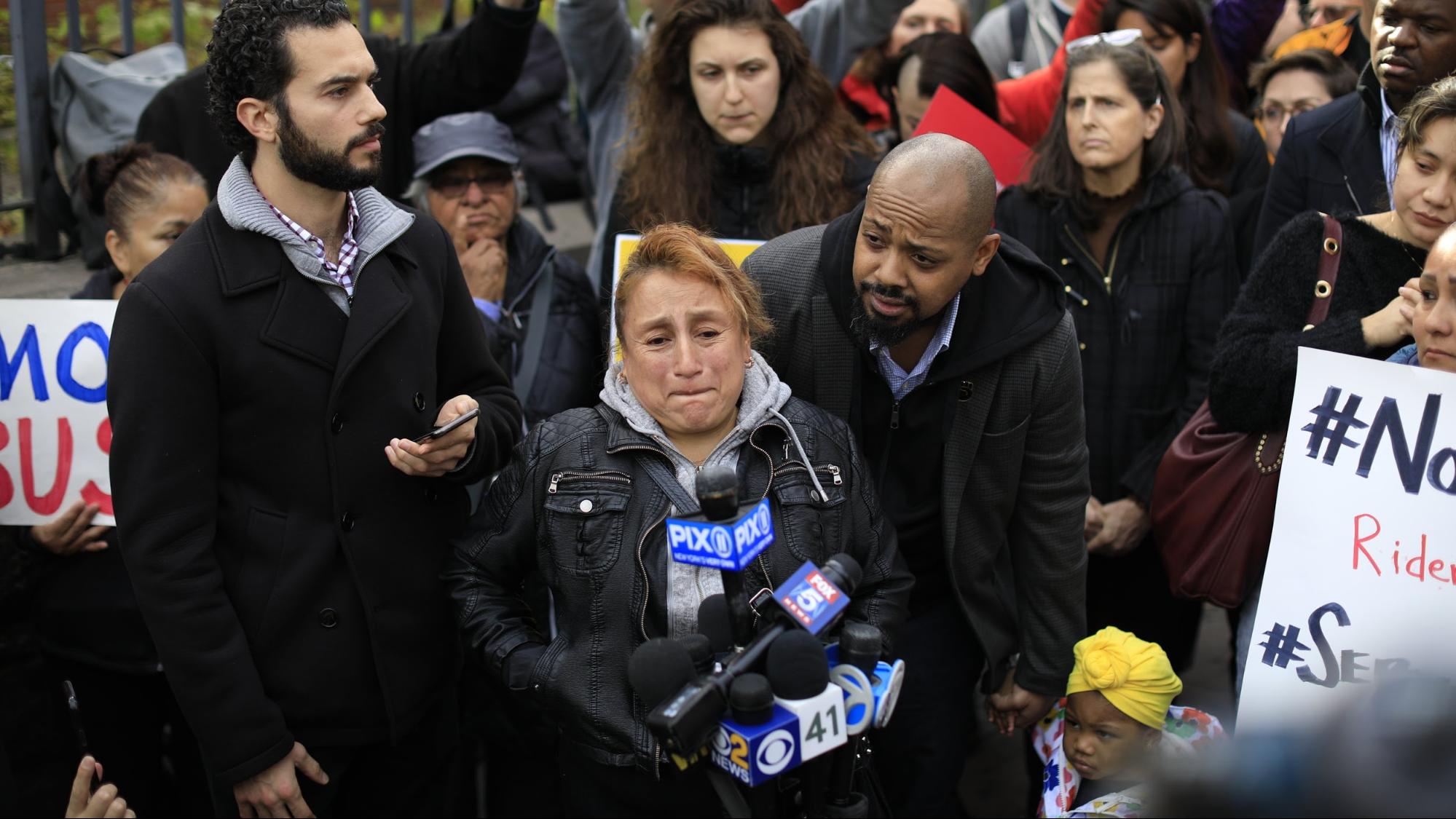 This is the greater problem behind the viral “Churro Lady” video

Elsa Morochoduchi just wanted to sell churros from a cart inside a New York City subway station. Next thing she knew, her cart was surrounded by NYPD police officers.

The Ecuadorian immigrant tried to explain herself to the police in Spanish, but bystanders say officers rolled their eyes and told her to speak English.

They gave Elsa a choice: give up her churro cart (her source of income), or be arrested. Then, they made the decision for her, put Elsa in handcuffs and took her cart away.

NYPD justified their actions saying Elsa was given multiple citations for selling food without a vending permit. But the waitlist to obtain a permit that costs around $200 is so long, that some vendors prefer to go through the black market and pay thousands of dollars to obtain one.

If a vendor can’t afford a permit on the black market, they risk breaking the law to make a living. These restrictions end up targeting low income people, many of who are immigrants like Elsa.

Some of Elsa’s fellow New Yorkers stood by her and held a protest to push back against this unfair treatment by the police. Time will tell if this support will help ease the path for budding entrepreneurs!