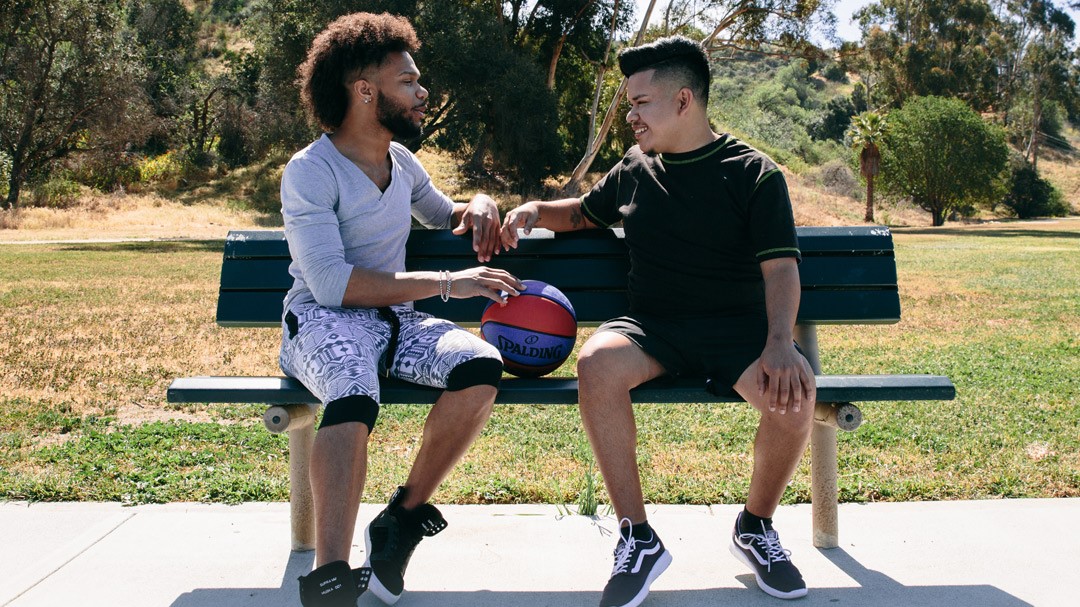 The high rate of HIV among Hispanics needs to be addressed

Two men of color share a tender moment. Photo: Courtesy of the Centers for Disease Control and Prevention as part of the #StopHIVStigma campaign.

While HIV rates have dropped for other ethnic groups in recent years, the Latinx community has become more at risk of contracting the infection that can lead to AIDS. It’s so alarming, that the issue has been labeled an “invisible crisis.”

While Latinxs represented almost 18% of the U.S. population in 2017, they accounted for a startling 26% of the nearly 40,000 new HIV diagnoses in the country, a study shows.

These high rates impact some groups more than others. For example, gay men account for 8 in 10 new HIV infections among Latinxs.

And one in 4 transgender Latinas in the U.S. is believed to be living with HIV.

Sadly, tools for HIV prevention and treatment are not adequately reaching Latinxs who most need them. More than half of Latinxs have never even been tested for HIV, and 1 in 6 Latinxs with HIV are unaware that they have the virus.

Prevention and awareness are essential, and World AIDS Day on December 1 is a good reminder to get the health checkups we need. 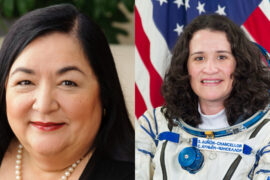