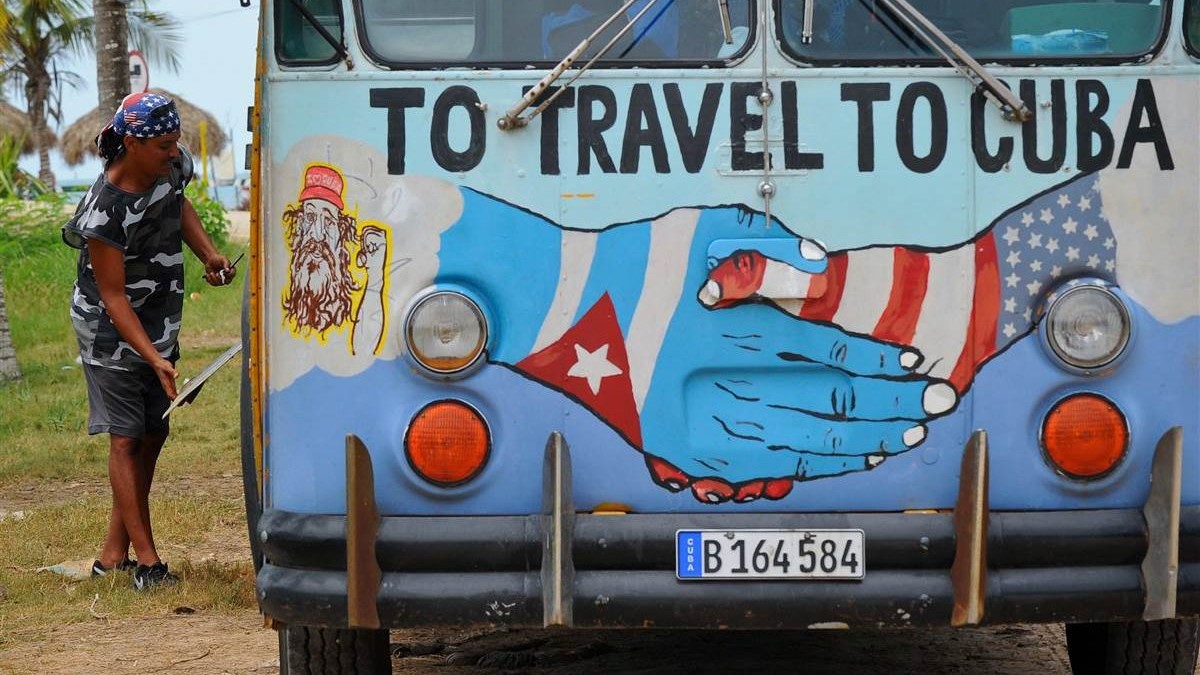 If you’re thinking of traveling to Cuba, there’s a new challenge. Cuba is becoming less accessible from the United States since new travel restrictions by the Trump administration only allow flights ✈️ to its capital, Havana.

This is upsetting for people in both countries. In an attempt to limit political relations between the U.S. and Cuban allies, like Venezuela, this administration could endanger the relationships between the Cuban 🇨🇺 people and their friends and family in the U.S. 🇺🇸

What makes this move even more controversial is that many Cubans in the U.S. agree with this ban and other restrictions. They fled a harsh dictatorship and are traumatized by the actions of the Cuban government. They believe less access to American people and goods will force the government to change its ways.

But these restrictions haven’t led to the desired outcome, instead they’ve affected Cuba’s currency 💸 and fuel ⛽️ And the island stands to lose even more resources if this continues, while also affecting Cubans in the U.S. by cutting them off from their loved ones 💔