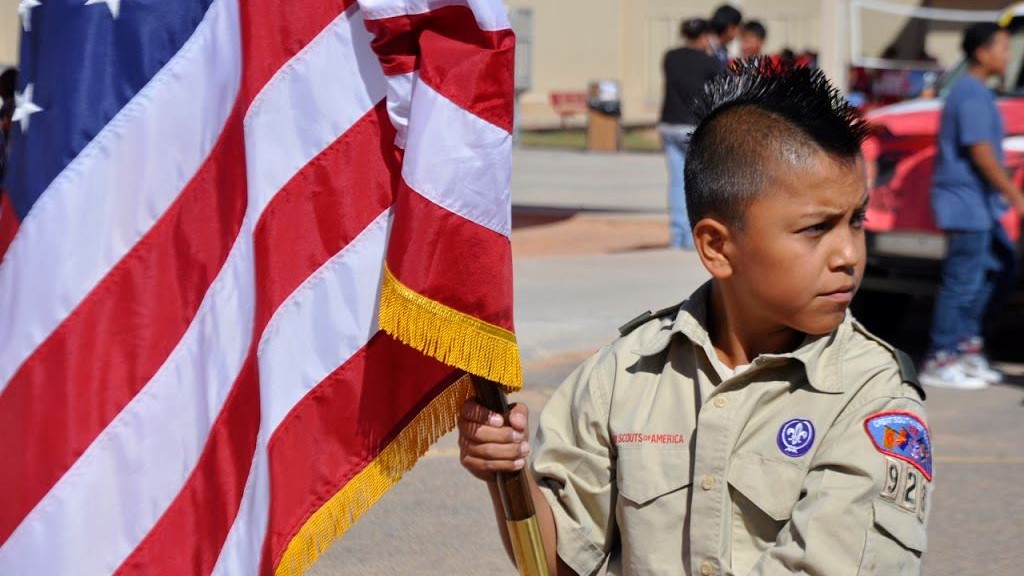 In a heartfelt YouTube video, a member of the Nican Tlaca Warriors reminds Latinxs there is much to learn about their ancient indigeneous roots.

She claims the very word “Latinx” may inadvertently be a way of allowing European colonialism.

Most Latinxs do not immediately think to define themselves as Native American, but what would happen if we did?

According to the Brown Continent, a collective working to empower the brown people of North America, and fights white supremacy, 600 million brown natives live in the Americas.

The group argues that having more Latinxs identify as Native American would make a powerful stance that goes beyond an accurate Census count. It would affect everything from how social services are allocated to political boundaries for elections.

It’s time we recognize the power we collectively hold through our shared indigeneous identity. ✊🏽