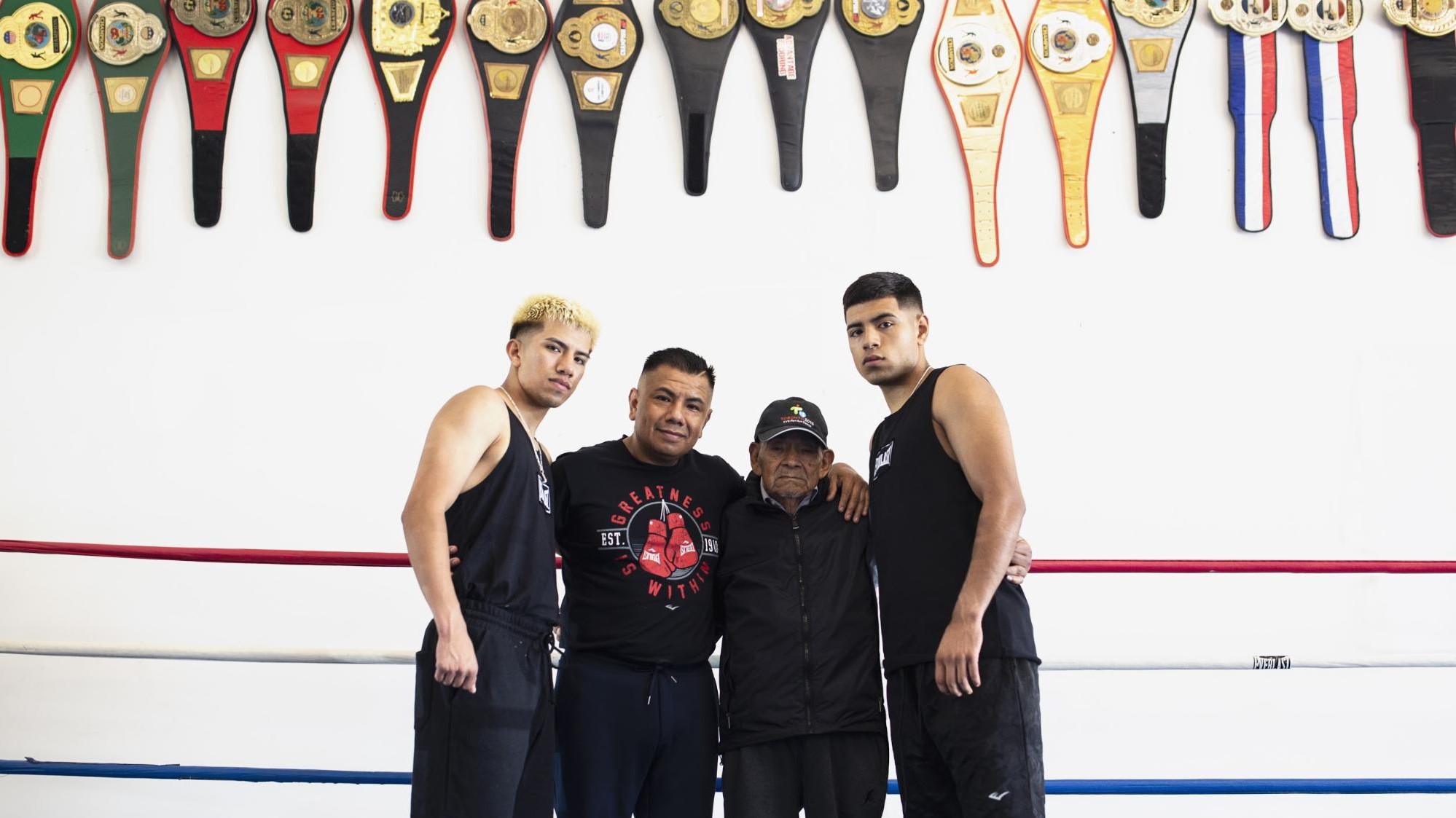 Boxing gave them hope and a way out of poverty

Karlos and José Balderas are undefeated boxing trailblazers who went from street fights to boxing athletes competing in the Olympics.

Their story begins with their grandfather, David Balderas sacrificed leaving his family in Oaxaca to join the Bracero Program that brought millions of Mexican guest workers to the United States from 1942 to 1964.

He toiled California’s strawberry 🍓fields, earning $1 for every crate he filled. When the program ended, the grandfather slept in ditches within the strawberry fields, until he saved enough money to bring his family to the U.S. for a new start.

José and Karlos began boxing as an outlet for their aggression after several school fights. That’s when they realized they could turn their love of the sport into a serious career.

Since their parents weren’t around, in order to compete at boxing events the brothers organized car washes 🚗 sold chocolates 🍫 and found local sponsors. “It was up to us to make it happen,” José said.

Despite not winning at the Olympics, Karlos has proven himself as an undefeated boxer with eight knockouts. Boxing is how he was able to buy a house for his family on the strawberry fields his grandfather once worked in.

The brothers are featured in the global ad campaign ‘Be First’ by Everlast, which challenges people to carve out their own paths by sharing stories of athletes who have done just that. Both Karlos and José know that many aspiring athletes look up to them, and that they represent a sign of hope.