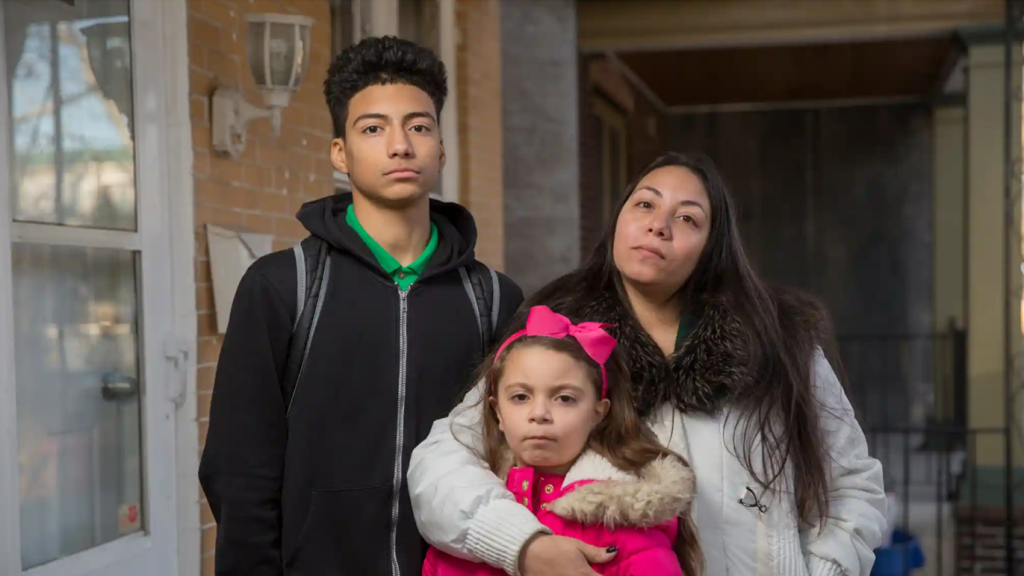 At first glance, Rosa Trent and her children Angel Hernandez and Marissa Trent look like any other mother, son and daughter trio. But there’s more than meets the eye. The family lives in Camden, New Jersey, one of the most polluted areas in the country, where Angel contracted asthma. Their neighbors, mostly people of color, are also vulnerable to environmental toxins.

Politicians need to address climate change, especially because of the dire consequences that impact our communities. If Democratic presidential candidates want our vote, they need to address this issue.

Fortunately, the lone Latinx Democratic presidential candidate has taken it upon himself to address this important issue. Julian Castro introduced an ambitious proposal to put the U.S. on an urgent path toward reducing carbon emissions and bring relief to communities of color that are unfairly burdened with the aftermath of climate change. Nearly 25 million Latinxs live in the 15 most dangerous areas for ground-level ozone pollution according to Jolt, a Texas-based Latino mobilization group. And most live in states that are affected by extreme heat, air pollution and flooding. Let’s hope other candidates address climate change during the September 12 debate.