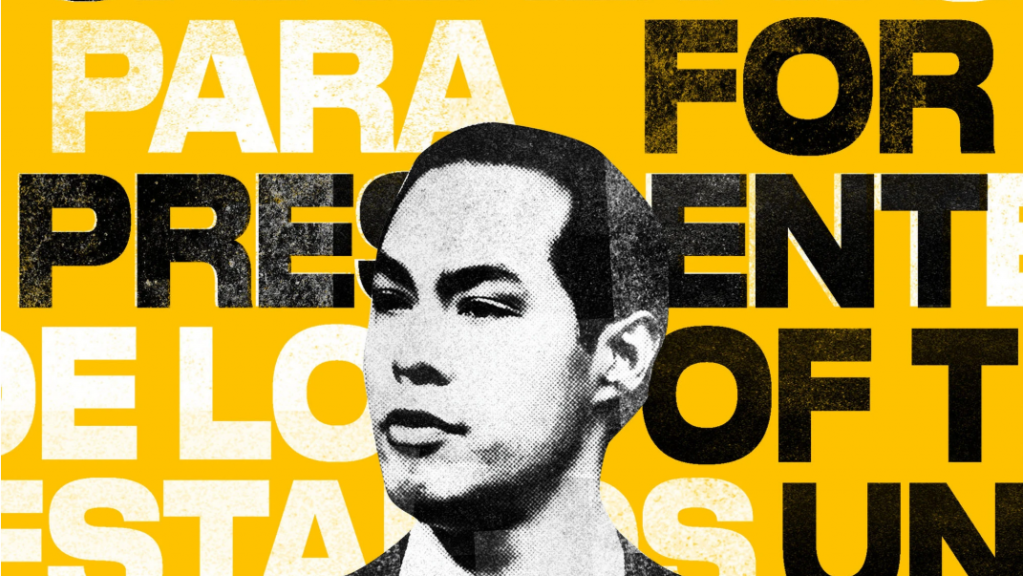 Democratic presidential candidate Julián Castro endured harsh criticism for not speaking Spanish despite growing up in a Latinx household. He is not alone, countless Latinxs carry the burden of shame for not being bilingual, without realizing the historical reasons their parents and grandparents’ generations were forced to discard their language.

Julián explained that not speaking Spanish has nothing to do with a lack of pride in his heritage, and pointed his critics to the long history of cultural and societal shame and rejection that resulted in the erasure of his mother tongue. But he still announced his presidential run in both languages!

In the Castro family, refraining from speaking Español started when his grandmother (who arrived in the US in 1922) was punished for speaking Spanish in school. Later, the punishments continued when his mother was growing up. This, along with many other expectations to conform, resulted in Latinx families like Julián’s internalizing oppression and encouraging their children to speak English only. The consequences are that these families now speak little to no Spanish.

Language does not define how “Latinx” someone is. College Spanish professor Roberto Rey Agudo says that there is nothing wrong with Julián’s Spanish, and argues that the problem is the prejudice some people have toward Latinxs who don’t speak Spanish. The focus is on what is missing instead of what is there, he says. In his case, Julián was ostracized for not speaking Spanish instead of focusing on his achievements and the magnitude of his standing as the only Latinx presidential candidate. Meanwhile, people commended candidates like fellow Texan Beto O’Rourke for speaking Spanish.

Roberto says Julián never hid from the fact he can’t speak Spanish well, and argues that people should focus on the attributes that make Julián a stand out candidate and appreciate his sincere efforts to reconnect with his cultural language.

Language is a part of our cultura, but it doesn’t exclusively define us as Latinxs. Looking at historical paradigms that have erased our language should soften our judgment.