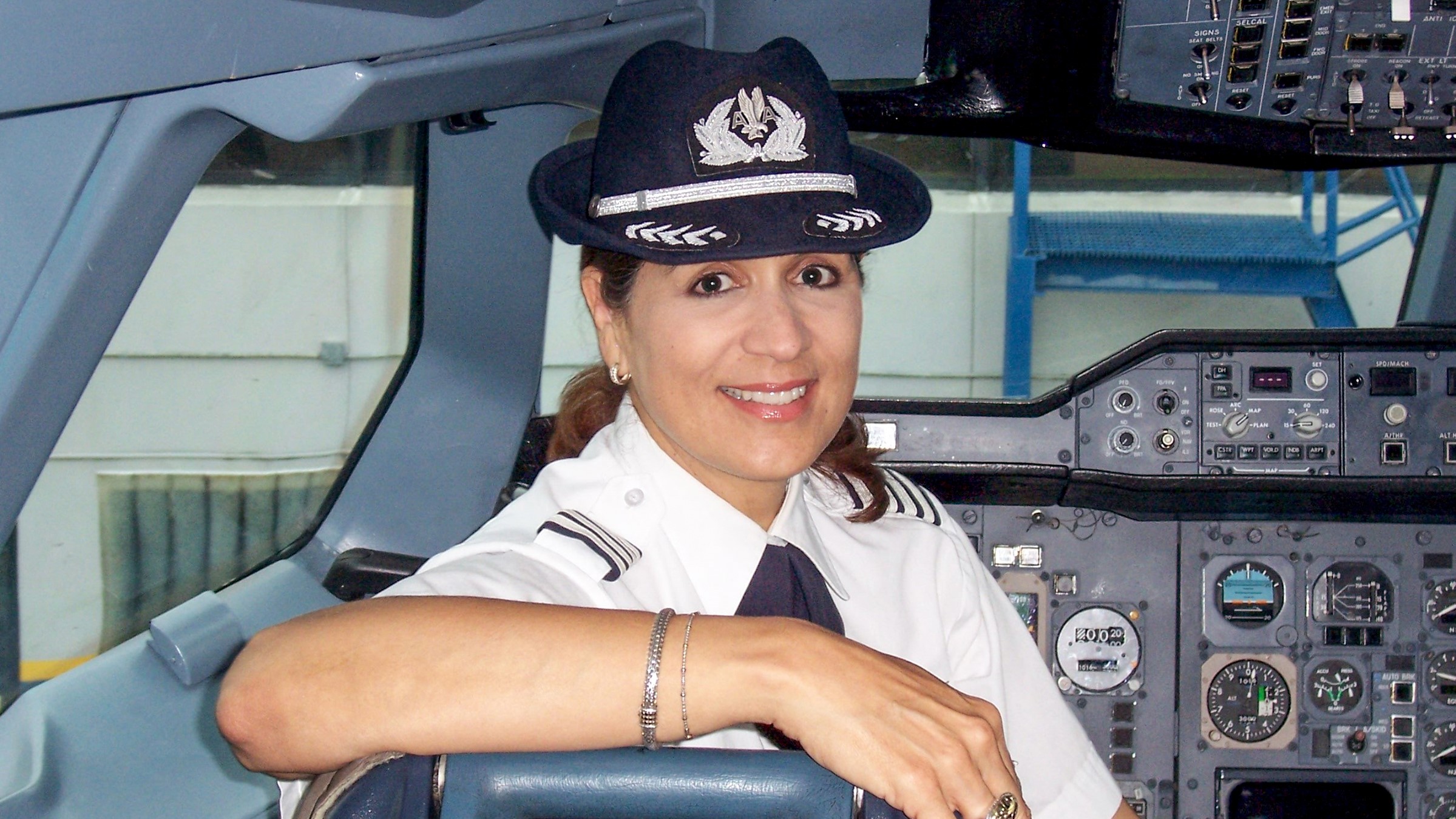 Our military has plenty of Latinxs, but few reach the top

Olga Custodio didn’t intend to become a Latina trailblazer. But she is! Olga is the first Latina U.S. Air Force pilot who retired as a Lieutenant Colonel.

After 24 years of  service in the Airforce, Olga embarked on a 20-year-long career as a commercial pilot for American Airlines. She retired as a Captain with more than 11,000 hours of flight time, and made it into the San Antonio Aviation and Aerospace Hall of Fame for her remarkable achievements.

A study by Casaba Group, a Latinx veterans organization, shows that from 1995 and 2016, only one Latinx became a three-star general. This is abysmal, especially since 17% of all active-duty enlisted service members are Latinxs, which mirrors the 17.5% general U.S. population that is Latinx.

Top Latinx military officials say part of the problem is that the military piles enlistments and promotions of people of color in one bundle. They also cite our culture’s lack of self-promotion as a potential culprit in career advancement.

Ultimately, military leadership needs to intentionally promote diverse candidates instead of falling into unconscious bias traps of hiring people who look like them. We need more success stories like Olga’s!