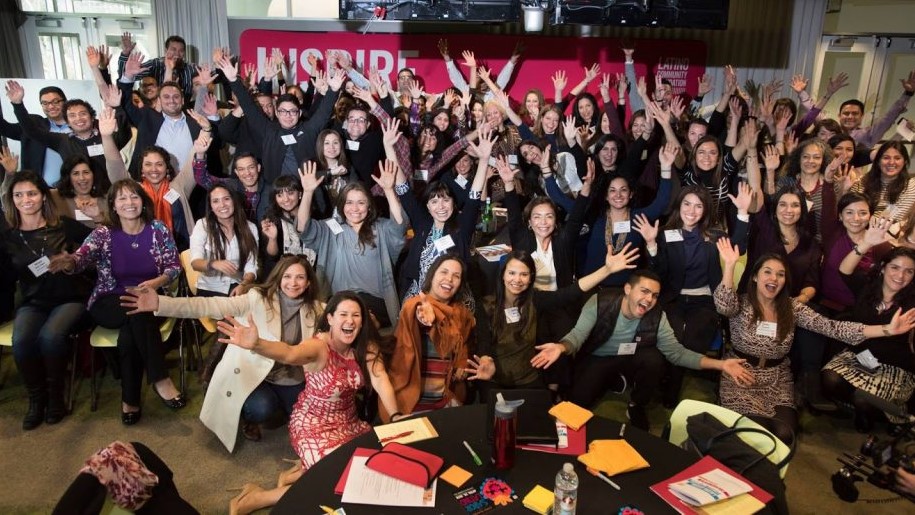 Want to donate and help Latinx nonprofits? We can help.

Did you know that less than 2% of donations 💰go to Latinx charities in the U.S.? This can be a discouraging statistic when you want your donation dollars to help our gente.

The good news is that there’s organizations that serve Latinxs’ best interests  🤗 and can direct you to charities that share your values and ideals.

One of these is The Latino Community Foundation in California, which invested more than $7 million in 2017 into 72 organizations led by Latinxs and push for social change in health, education, civic, and economic opportunities. They have 475 Latino Giving Circles divided by categories so you can choose where you want your donation to go. 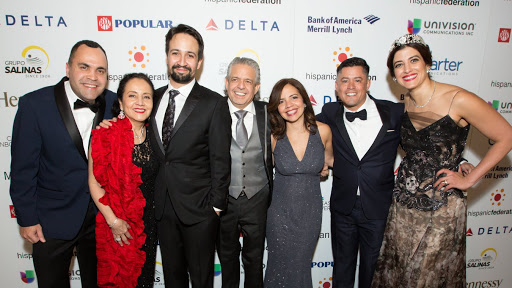 Another option is the Hispanic Federation because they support the Communities of Color Stabilization Fund, which allows re-granting funds to charities of color traditionally excluded from private and public grants.

You can also consider the Hispanics in Philanthropy, or HIPGive, a crowdfunding platform that serves Latinx nonprofits in the U.S. and Latin America. Since they launched in 2014, they’ve helped hundreds of Latinx nonprofits raise the money that supports their critical work, and allowed thousands of donors to give to causes they cherish. 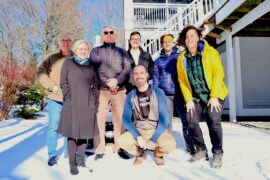