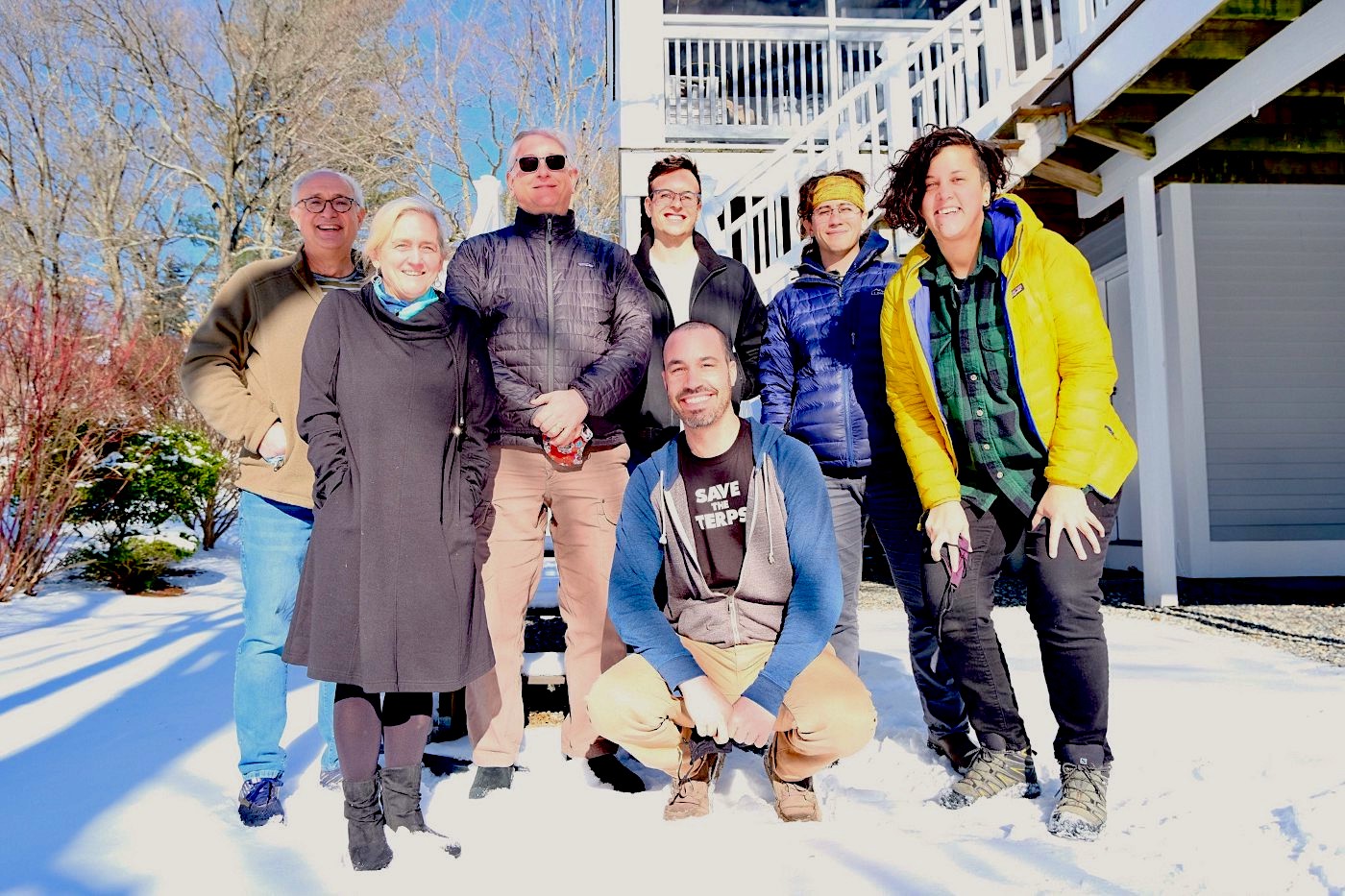 For many Latino entrepreneurs, finding investors does not come easy. Carl Palme, a Mexican immigrant running his own tech startup in Boston, has had his share of hardships with finding investors that will put their money toward his company simply because of his ethnicity.

“As an immigrant, it’s hard to raise money because it’s like, ‘Well, who is this person?’” Palme told NPR Boston. “‘You know, [you have a] neat idea, but I don’t know anything about this person.’ And so that becomes very challenging.”

It’s no secret that the number of Hispanic-owned businesses is growing faster than businesses started by any other ethnic group in the U.S. Yet, a study by the McKinsey consulting firm found that Latinos nationwide are receiving “a tiny fraction of the billions of dollars invested each year by venture capital firms.”

In addition, a study from Stanford University found that Latino-owned businesses are 60% less likely to receive a bank loan when compared to that of a similar business owned by a white person. Latinos are also more frequently asked for collateral — an asset put on the line for a lender to extend a loan — than white entrepreneurs.

So, are there just not enough Latino innovators? Recent studies have shown the exact opposite: Latino entrepreneurs are launching high-tech ventures at a rate higher than any other racial or ethnic group.

Even with all this success, accessing venture capital is essential for Latino-owned startups to grow and scale.

Palme wanted his business, Boundless Robotics, to grow. Without access to private equity financing, he — like many other Latino entrepreneurs — have had to find their own networking system to connect with different investors. That’s when he found the Boston chapter of a national organization called the Association of Latino Professionals for America (ALPFA).

ALPFA is a networking group with more than 95,000 members and 35 chapters across North America. Sofia Corcho, director of entrepreneurship and innovation for ALPFA Boston, says the organization is where “Latino entrepreneurs can connect to each other and find opportunities that we can share with the community.”

Through ALPFA, Palme has not only been connected to new investors, but has also offered him mutual support, business advice and has even introduced him to new mentorship opportunities.

“It is important for me to meet with other people who are similar to me culturally, who are going through the same kind of struggles,” Palme told NPR Boston. “And by meeting them, they start opening up doors.”