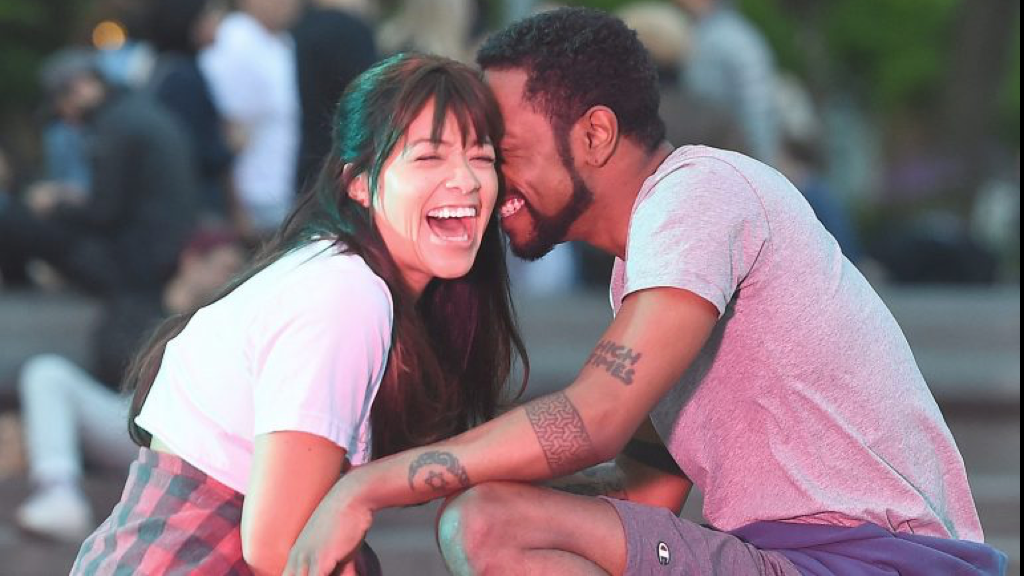 Let’s face it, internalized racism exists, even if we don’t say it out loud

Did you have a tia who made a big deal because of the güero you dated in high school? Or how about an abuela who just couldn’t get on board with you dating a moreno in college? ?

Turns out these preferences you noticed may be a form of internalized racism adopted from euro-centric favoritism of the fairer-skinned. Those of us born with cabello lacio, blond or light-brown, may be unaware we enjoy similar privileges as our gringo counterparts.

It’s a hard pill to swallow that nuestra gente may be perpetuating the very same stereotypes we so vocally oppose. It all goes back to Europe’s colonization of Latin America, where indigenous and black people were treated like they were inferior to lighter-skinned gente.

When Latinx people began migrating into the United States, they brought with them this antiquated way of thinking about social hierarchy. Afro-Latinxs still feel shunned by our gente sometimes, while Latinxs from Mexico, Central America and South America remain divided.

Pero, we can change things by channeling our inner MLK and raising our children to judge others by their character and not their skin color, thereby ensuring the cycle doesn’t keep repeating.