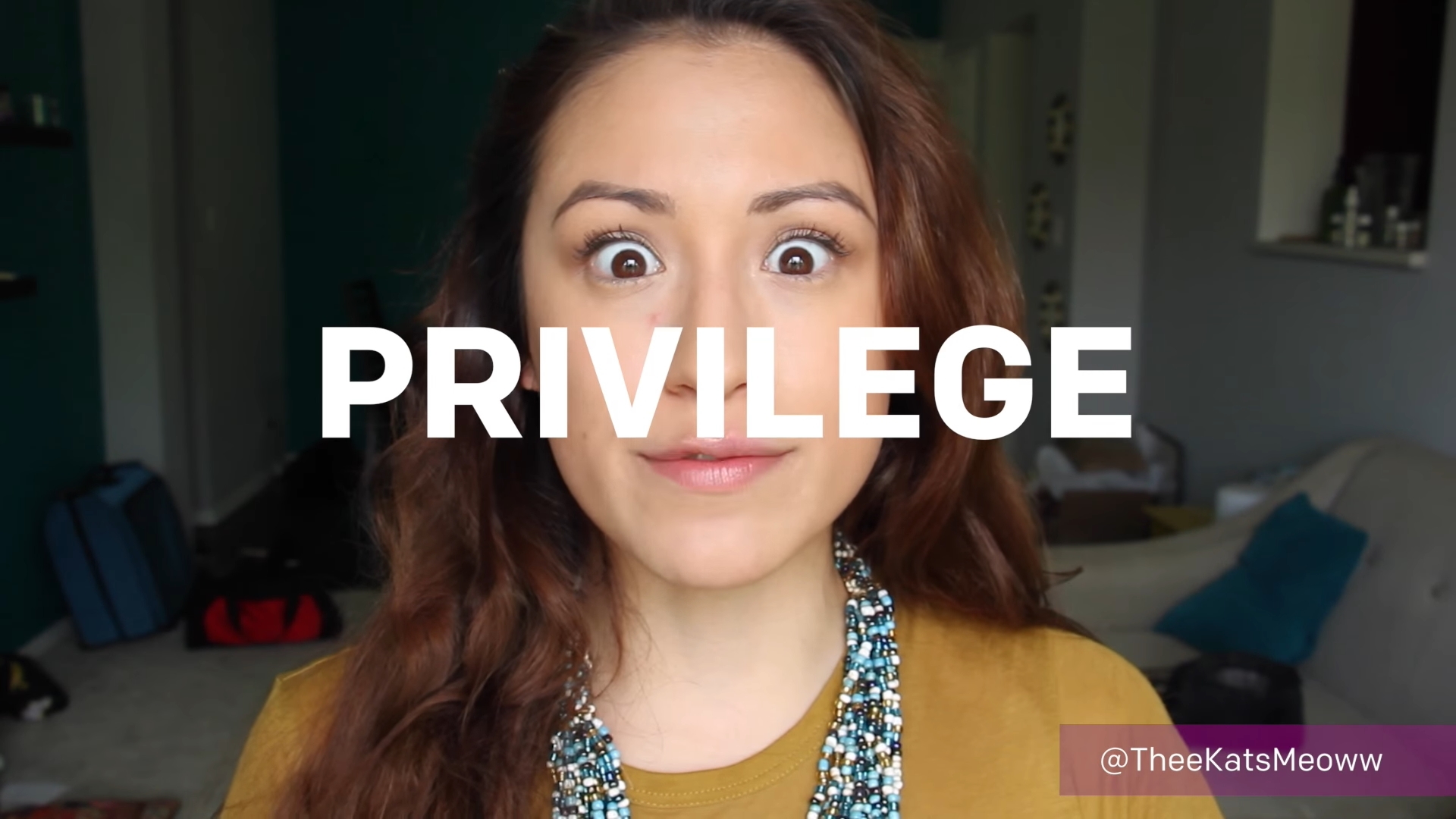 Are you guilty of brown privilege? Use this checklist to find out

We all know xenophobic and bigoted Americans feel at ease expressing their hatred in Trump’s America, but, what if we told you some of our own gente is also guilty of exhibiting bias and prejudice?

Are you a U.S.-born Latinx?

Those born here don’t face the fear of deportation, or being separated from their family like their immigrant counterparts.

Did you grow up in a middle-class family?

American Latinxs have immigrant parents who may have raised them in middle-class neighborhoods, shielding them from the challenges of the working poor.

Plus, growing up in that middle-class background made good quality schools and colleges much more accessible, compared to their less fortunate counterparts who had to deal with the daily dangers of impoverished neighborhoods.

Are you a straight Latinx?

Afro-Latinxs are targets of higher rates of discrimination than lighter-skinned Latinxs. Colorism can be exhibited in something as simple as a dating preference of brown or white over black but can have serious ramifications on quality of life.

So how can we put a stop to this?

It starts by checking your own privilege and holding yourself accountable. Together we can BE the change.