The United States tends to place all Latinos in one category but a new study reveals nuestra gente has as many differences as it does similarities, including when it comes to ethnic origin. 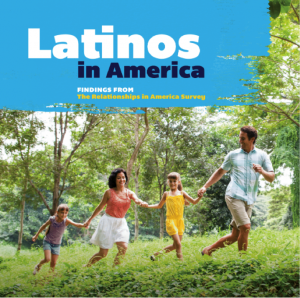 Latinos in America, a study headed by Gabriel Acevedo, a professor at St. Mary’s University and Kevin Stuart, executive director of the Austin Institute, finds that Latino identity is complex and is impacted by country of origin and how many generations their family has been in the U.S.
https://www.tpr.org/post/fronteras-study-reveals-similarities-differences-us-latinos 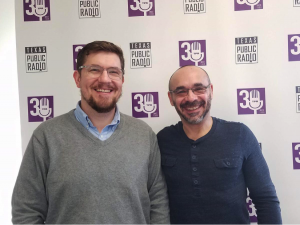 The study revealed that there is no one single Latino point of view when it comes to important issues like civic engagement, religion, marriage and abortion. 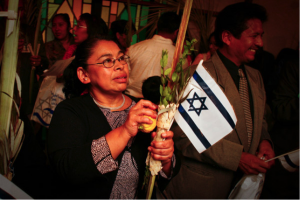 For example, non-Catholic Latinos are also a small sector of a greater Latino population that may not be as vocal as their Catholic counterparts but are still active in social and political circles.

Our rich diversity further proves that we are a force to be reckoned with today and well into the future as our population continues growing.