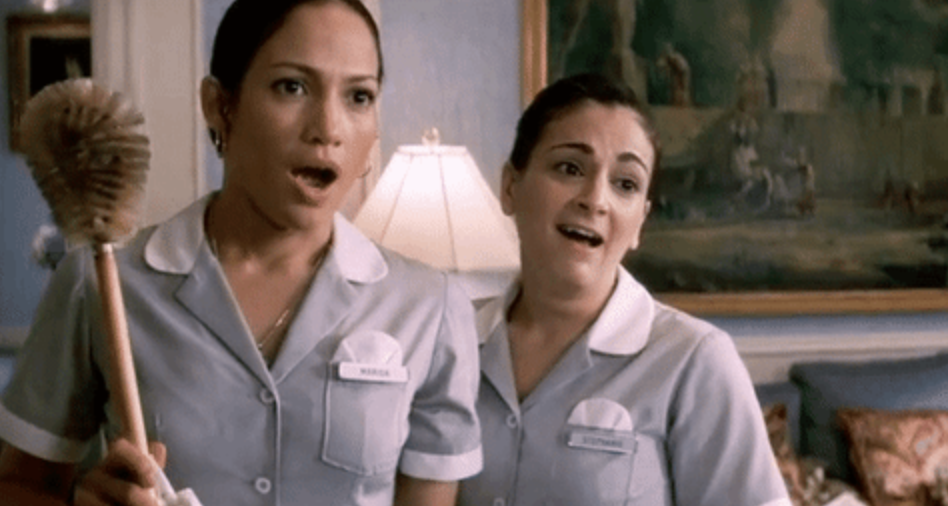 We’re counting down the five worst stereotypes about us

As Latinos, we’re used to the troubling assumptions that are made about who we’re supposed to be.

They tend to be negative and wrong. Frankly, it gets old and frustrating.

We’re counting down the five worst stereotypes about us. 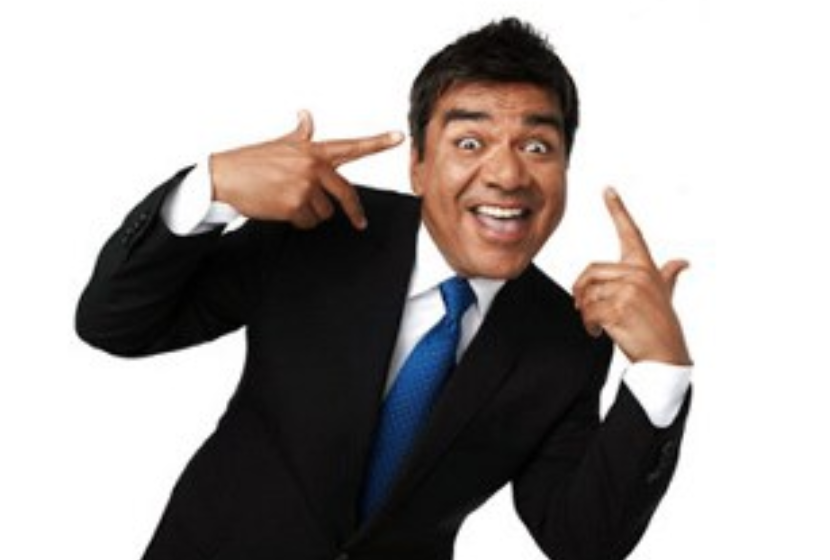 How many times have you’ve been asked if you have jokes to share at a gathering of any sort?
Supposedly, we’re all hilarious by nature. This makes us think of the loud, self-depricating caricatures is how we act a fool for comic relief.

But the clown stereotype makes us look uneducated, obnoxious and ridiculous. All for what? A few laughs?

This stereotype emphasizes the idea that our culture and customs are backward. Instead, we should be embracing the things that make us stand out in a positive way.

Hispanic domestic workers are a staple at the box office and by the 1980s, Latinos increasingly replaced Black folks as Hollywood’s chosen ethnic group for this role.

The Hispanic maid and gardener characters usually speak little or heavily accented English, have a submissive demeanor and are down and out with their finances, legal status or carry family baggage.

While there’s no shame in this of work. On the contrary, they are honorable and humble jobs; we’re portrayed as only being capable of having these jobs.

In reality, we can achieve anything we set our minds to, just like any other group of people.

This persona was first popularized by Italian actor Rudolph Valentino after his performances in The Sheik (1921) and Son of the Sheik (1926).

And if he isn’t depicted as a sexy blue-collar fantasy, he resembles Ricky Martin’s “Living la Vida Loca,” always ready to wow you with his romantic antics and dance moves.
While Hispanic men are often typecast as Latin lovers, women are characterized as The Spicy Latina.

Carmen Miranda capitalized on her sexy image in 1950s Hollywood. Most recently, Sofia Vergara’s role on “Modern Family” fuels the stereotype that we’re sexy but also loud, crazy and spicy.

The problem here is that we’re reduced to our physical and sexual attractiveness while ignoring our other assets as women and Latinas. 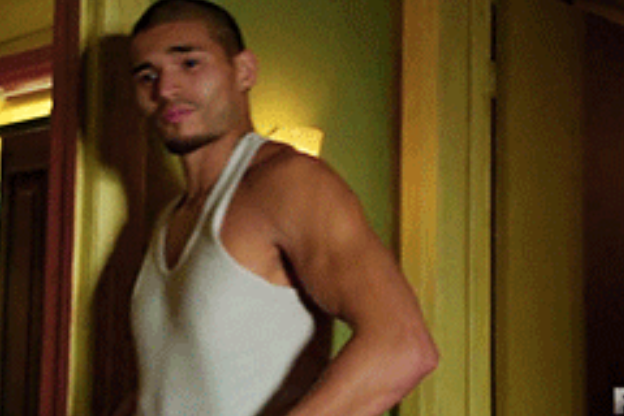 Both the media and current presidential administration have portrayed Latinos as gangsters, drug dealers and rapists, among other criminal labels.

This stereotype is particularly harmful because it helps those outside our community, especially those in power, reinforce the idea that we should be feared, shunned and dehumanized.

These stereotypes are a superficial and exaggerated depiction that’s often untrue and result in lack of opportunities and other harmful consequences for our community.

There is real diversity and complexity in our Latino identity and these one-sided portrayals don’t show that we are in control of our lives, capable of standing up for our rights and working hard for ourselves, families and our future.

So, the time you’re made the butt of a joke, maybe redirect the conversation to some interesting facts about Latinos. Like how we’re taking over music, how we’re voting in record numbers or how we’re opening more businesses faster than any other demographic.

And that’s just for starters.