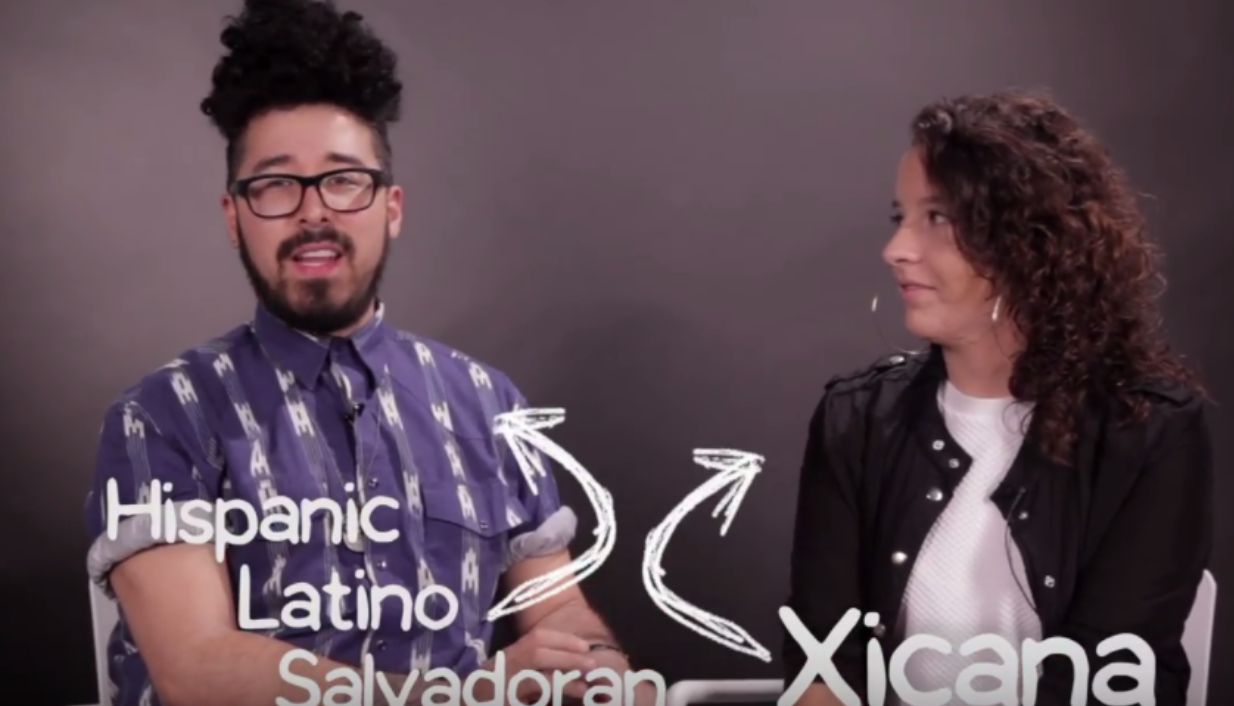 For Latinos, identity can be a touchy but passionate subject

Some defend the term “Hispanic,” which broadly refers to people with ties to the Spanish language or the country of Spain, depending on the context. But some Latinos argue that “Hispanic” is a term that leaves out Portuguese and Brazilian people who live in Latin America but don’t originate from a Spanish-speaking country.

The U.S. government began using the term during Richard Nixon’s presidency in the late 1960s to describe Spanish-speaking American citizens. It was the official ethnic designation used by the U.S. Census until the late 1990s.

Others prefer the term “Latino,” which is used more broadly in reference to anyone from Central and South America and some countries in the Caribbean who feel cultural or geographic ties to the region.

The U.S. government officially adopted the term in 1997 and replaced “Hispanic” with “Hispanic or Latino.”

According to the latest survey of Hispanic adults from the Pew Center, 50% say they have no preference for either term. When broken down by states with the highest Hispanic population, there is a noticeable preference for the term “Hispanic.” 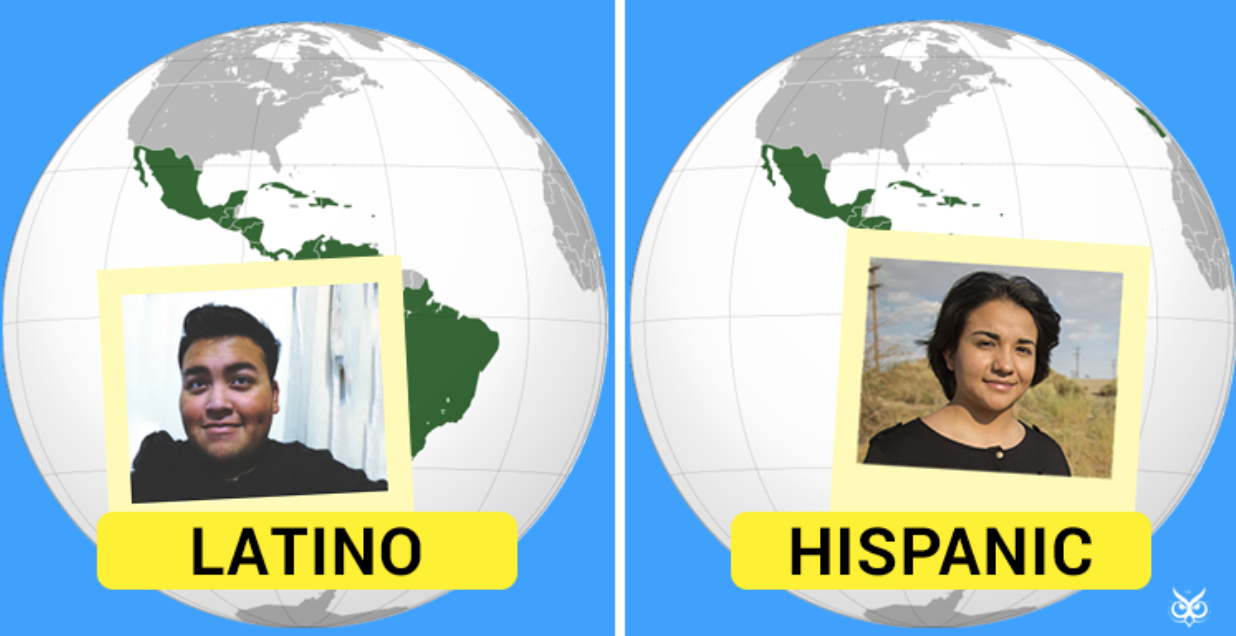 The issue of identity is further complicated by the other half that said they have no preference. In fact, not everyone from Latin America and the Caribbean, or who descends from the region, identifies as Latino or Hispanic.

Alternative terms have become increasingly popular over the last several years including “Latino or Latina” to challenge the gender binary inherent in the Spanish language.

The controversial “Latinx” term was introduced in the early 2000s as a gender-neutral term for Hispanics. The LGBTQ+ community has embraced the term which encompasses people who identify outside the gender binary, such as those who are transgender or gender-fluid.

What do you and your friends and family think?