Here’s a simple way to think about the difference between “Hispanic” and “Latino.” 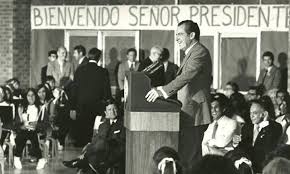 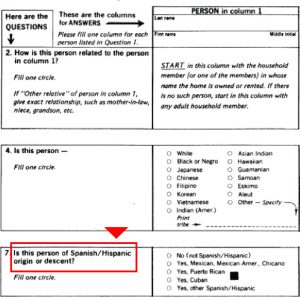 “Latino” is used more broadly for anyone from Central and South America or some countries in the Caribbean to group people who feel cultural or georgraphic ties to this region.
“Latino” was officially adopted in 1997 by the U.S. government, and was supposed to replace “Hispanic” with “Hispanic or Latino.” 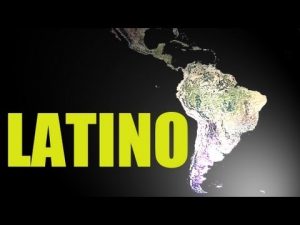 But not everyone from the region identifies with the terms “Latino” or “Hispanic.”

Check out this video for more thoughts on these terms: