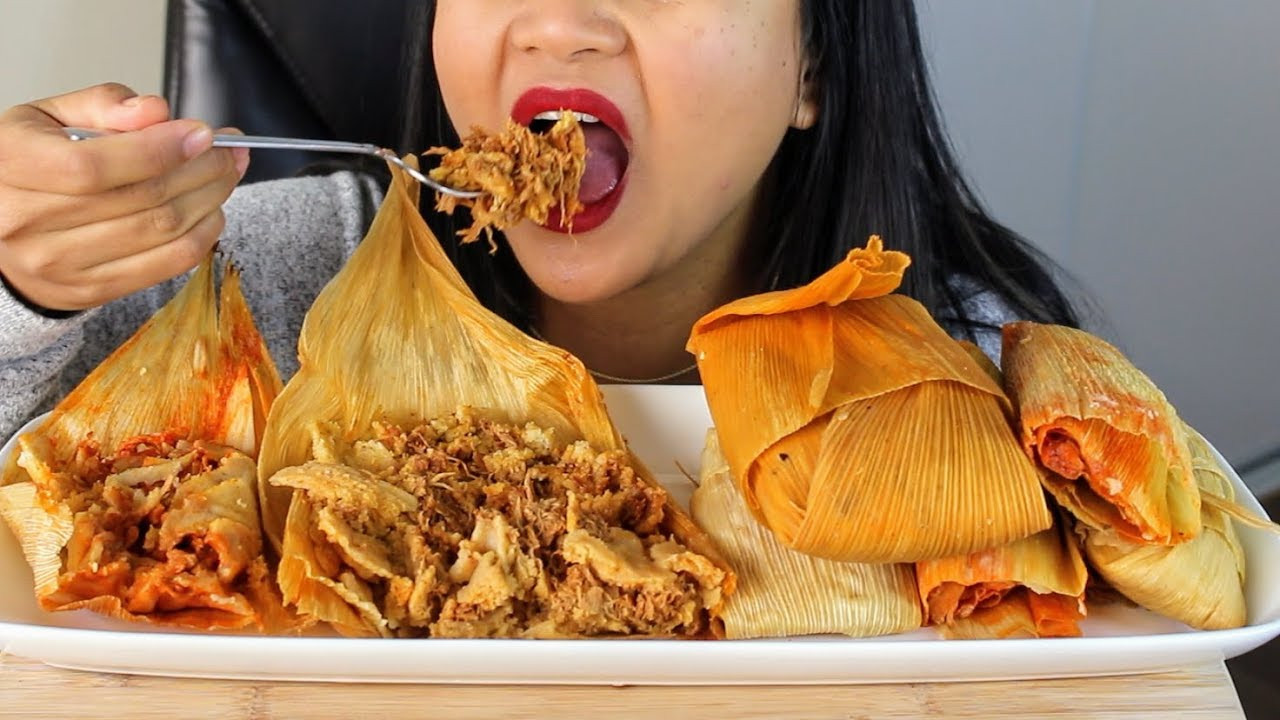 This beloved Latino cuisine is over 10,000 years old

Before the Mayans and Aztecs indulged in these edible gifts, the Olmec and Toltec women would make them as portable lunches in the army. Turns out, the first evidence of a tamal is over 10,000 years old! Aztecs called tamales ‘tamalii’ which simply means “wrapped food” in Nahuatl.

We can trace them back to as early as 7,000 BC, when Olmec, Toltec, and Mayan women were taken along in battles as cooks for the army. They needed portable, yet sustainable, food. That’s when tamales, that could be packed and warmed as needed, were born!  Back then, tamales were cooked by burying them in hot ashes until crispy 🔥 Later, steaming covered pots full of tamales in underground pits became the new method. Today, some still cook them underground 😲

Tamales are ubiquitous in Latino gatherings across the U.S., especially during the holidays. Next time your tamal spills and overcooks, don’t fret! The Aztecs believed this to be a sign of good luck and protection. Whether you choose to indulge in sweet or savory tamales, remember that they’ve been a source of sustenance and delight for countless generations… long 👏  live 👏 tamales!