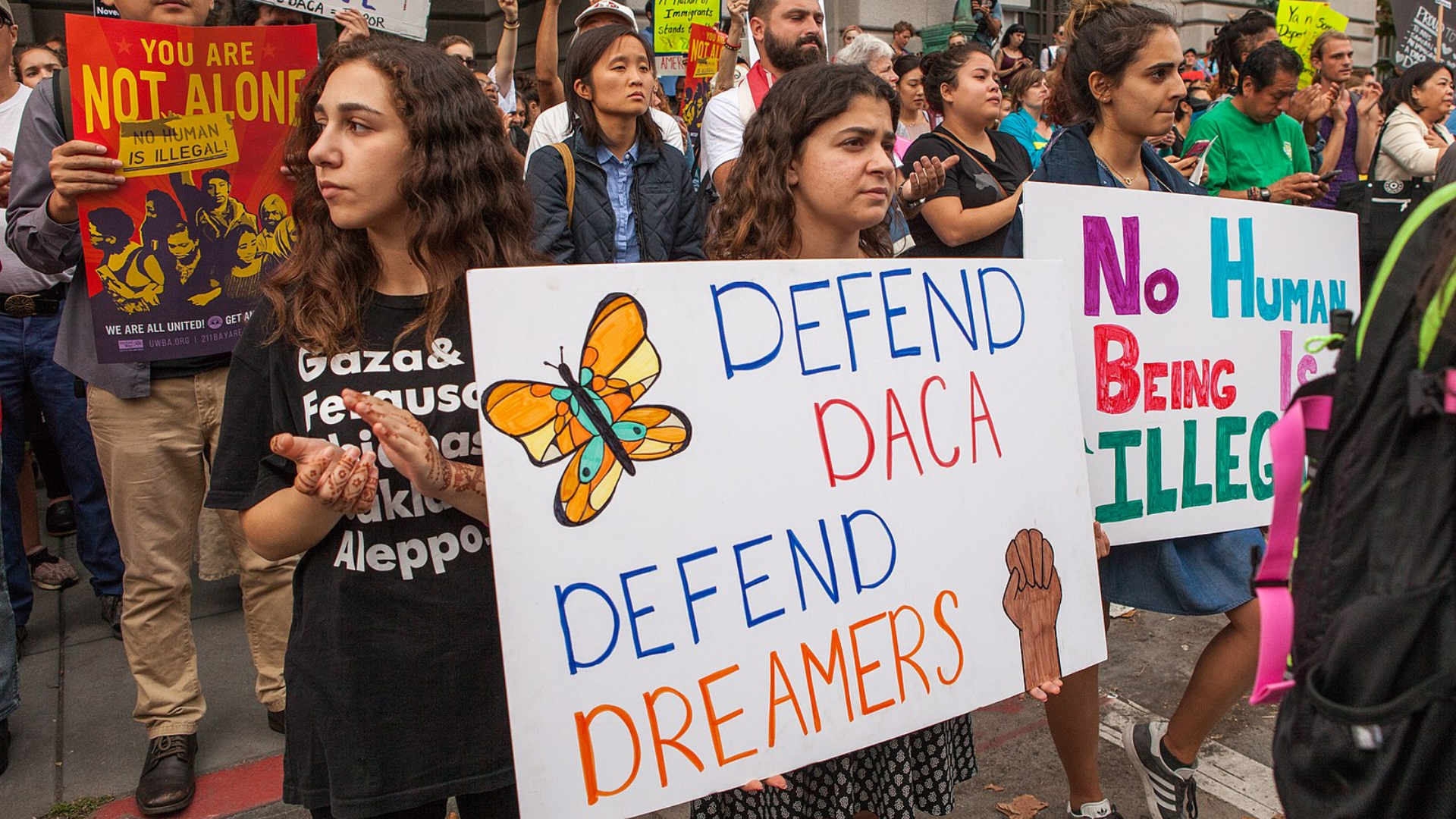 As DACA marked its ninth anniversary on June 15, Pulso put together a timeline outlining the turbulent history of the program.

2001 to 2010 — Multiple versions of the Development, Relief, and Education for Alien Minors Act (DREAM) Act go before Congress and fail. The DREAM Act would have provided a pathway to citizenship for undocumented students who grew up in the U.S. if they go to college or serve in the military. These bills also aimed to undo a section of immigration law that prohibits states from providing in-state education benefits to undocumented immigrants.

2012 — President Barack Obama signs an executive order for the Deferred Action for Childhood Arrivals (DACA) program. The order is designed to temporarily protect undocumented immigrants who came to the U.S. before age 16 from being deported. Those eligible for DACA could apply for work permits and renew every two years, but the program does not provide a pathway to citizenship. It was considered a temporary measure until Congress could pass more thorough immigration legislation.

2014 — The Obama administration announces an expansion of DACA called Deferred Action for Parents of Americans, or DAPA. The program would have allowed undocumented immigrant parents of U.S. citizens and legal permanent residents to apply for a three-year renewable work permit. Like DACA, it would have provided temporary protection from deportation.

2015 — DAPA was blocked from going into effect after 26 states — all with Republican governors and led by the state of Texas — challenged the program in federal court.

2016 — In a 4-4 Supreme Court tie, the DAPA decision by the Fifth Circuit federal court is affirmed. Then-candidate Donald Trump promises to repeal DACA if elected president.

2017 — The Trump administration rescinds DACA, saying Obama’s executive order was illegal. Lawsuits are filed. Trump gives Congress a deadline to come up with and pass an alternative.

2018 — Amid legal battles, courts block Trump’s repeal of DACA. Renewals are allowed to continue, but new applications are not accepted. A three-day government shutdown ensues over failed DACA negotiations. More lawsuits and legal cases continue throughout the year. Trump asks the Supreme Court to rule on the matter.

2019 — The fight over DACA resulted in a 35-day government shutdown, the longest in U.S. history. Trump tried to make a deal: $5.7 million for a border wall in exchange for temporary protection for Dreamers. Democrats said no, and the government eventually reopened with no DACA action. The Supreme Court agrees to hear DACA cases.

2020 — “Arbitrary and capricious.” Those were the words used by the Supreme Court to describe Trump’s move to rescind DACA. The 5-4 ruling allowed DACA to continue and provide temporary protections for the nearly 650,000 Dreamers benefiting from the act.

2021 — As DACA marks its ninth anniversary, immigration advocates are still pushing Congress for a permanent solution and a pathway to citizenship for undocumented immigrants in the U.S. The American Dream and Promise Act and the Farm Workforce Modernization Act were both passed by the House in March, but still await votes in the Senate.