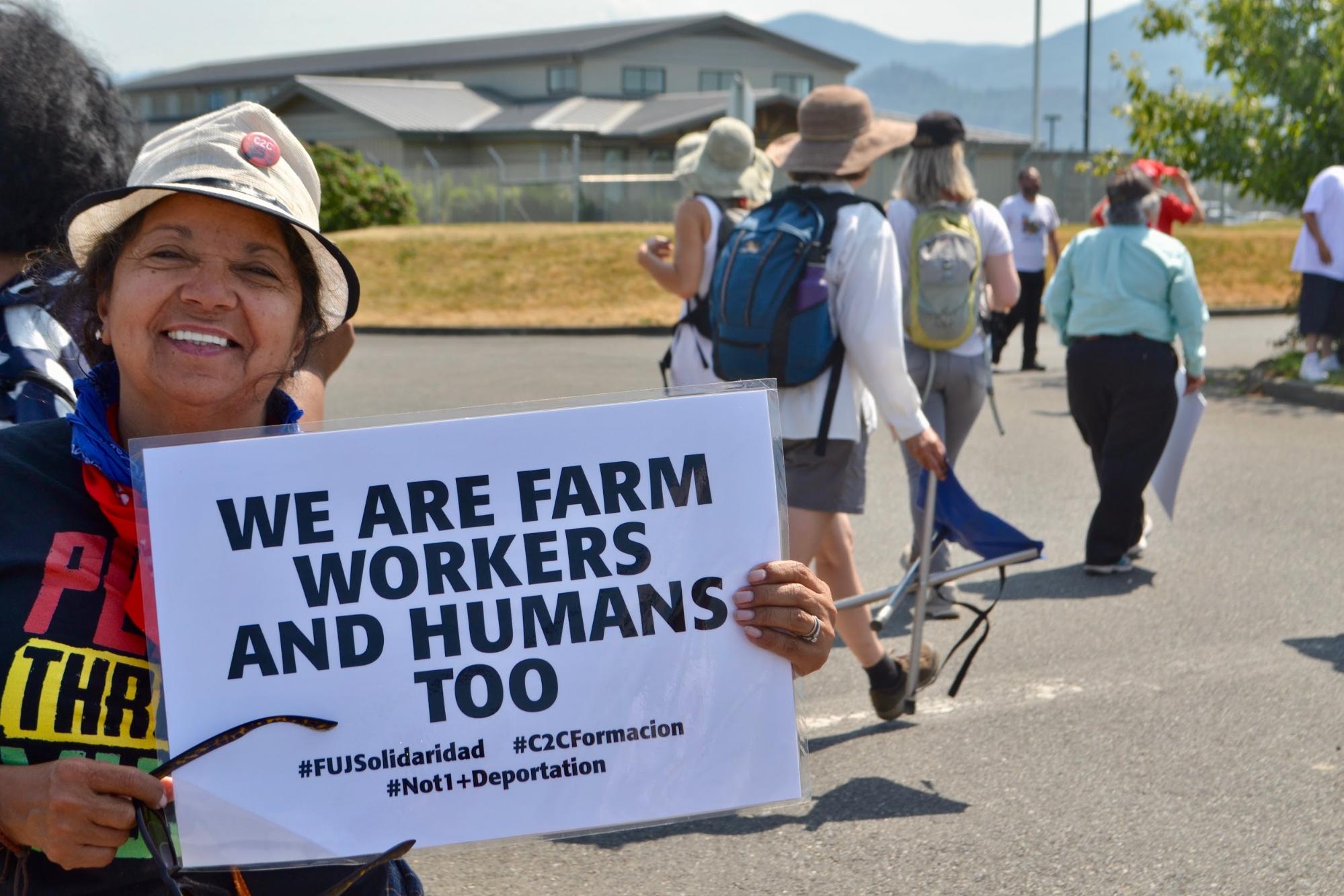 For years, the farmworkers rights movement has been fighting for issues like fair labor laws, safe working conditions and a pathway to citizenship. Now, two immigration reform bills are in the pipeline, renewing hope for the undocumented community of farmworkers in the U.S.

The House of Representatives passed two bipartisan immigration reform bills last week. One of those bills specifically aims to provide a pathway to citizenship for undocumented farmworkers.

The Farm Workforce Modernization Act (FWMA) comes at a time when farmworkers have faced disproportionately high COVID-19 deaths while providing food for the country. Farmworkers have largely gone unrecognized as essential workers during the pandemic. And many states’ vaccine distribution plans failed to give farmworkers top priority.

The FWMA Act creates an opportunity for undocumented agricultural workers to apply for legal status and recieve a Permanent Resident Card. This would give a pathway to citizenship for at least half of the roughly 2.4 million farmworkers who are undocumented immigrants.

President Joe Biden expressed his support of the bill in a statement released by the White House on March 18. “Farmworkers are vital to the wellbeing of our country and our economy,” Biden said. “This has been even more clear and crucial during the COVID-19 pandemic, as farmworkers have put their lives and the lives of their loved ones on the line to ensure that families across the country have food on the table.”

Coachella, California was the first city in the U.S. to approve hero pay for its farmworkers. This pay raise makes a significant difference to farmworkers, who on average make $7.50- $12.50 per hour.

Farmworkers have also had to fight to obtain the appropriate Personal Protection Equipment to protect themselves while on the job. COVID-19 outbreaks were reported in farms across the country. Without proper federal protections, many farmworkers were exposed to the virus due to cramped working and living conditions. As such, farmworkers became one of the hardest hit groups of the pandemic.

Iris Figueroa is the director of economic and environmental justice at the nonprofit organization, Farmworker Justice. In a congressional hearing on COVID-19 and worker safety, she stressed the importance of providing farmworkers access to the vaccine.

“Farmworkers are proud of their hard work and their role in feeding this nation and the world. They should not have to choose between doing their job or losing their health, or worse, their lives,” Figueroa said.

The Farm Workforce Modernization Act, along with the other immigration bill passed by the House — the American Dream and Promise Act — now await votes in the Senate. 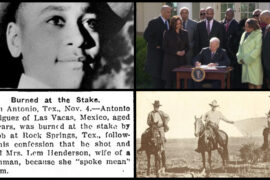