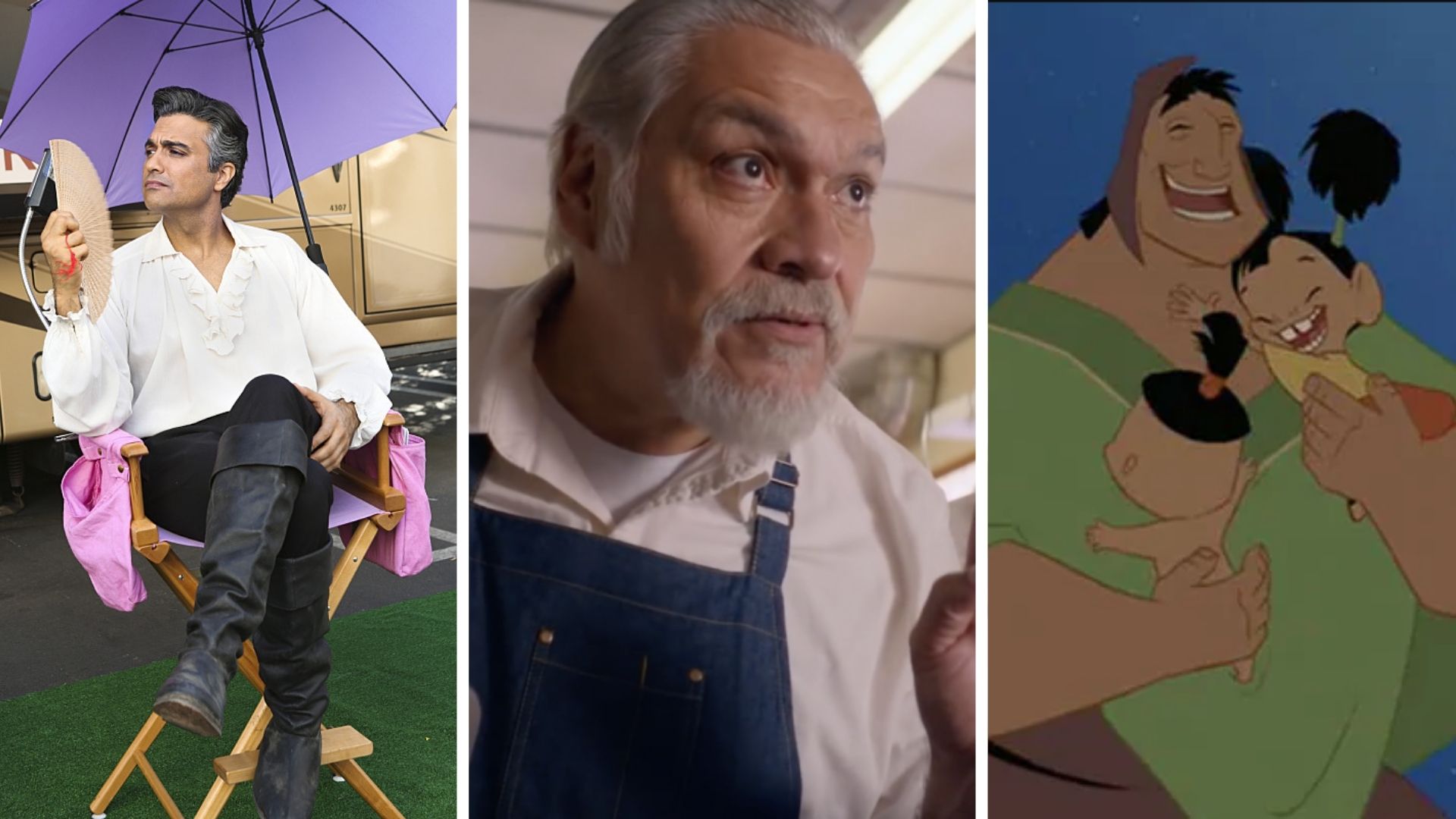 They’re tough, they’re sweet, they’re...not real. Aside from our actual fathers, we’ve seen these dads and father figures tackle the complexities of Latino fatherhood, and watched them make the sacrifices for... 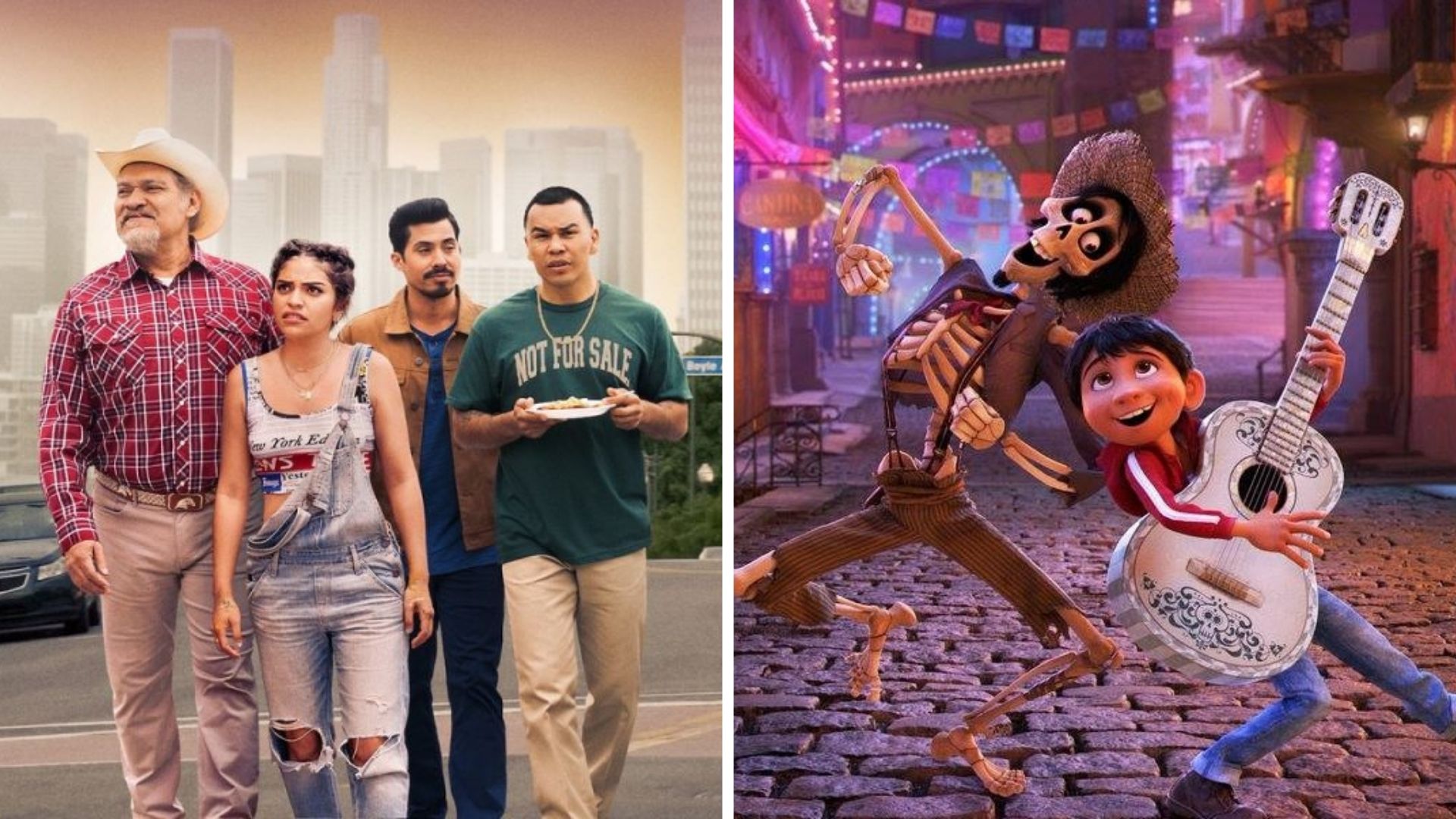 the good of those who rely on them. In our culture, the abuelos are just as important as fathers. Two of our faves are Casimiro Morales from Gentefied and Héctor from Coco *holds back spontaneous flow of tears* who both exemplify what it means to support your entire lineage. 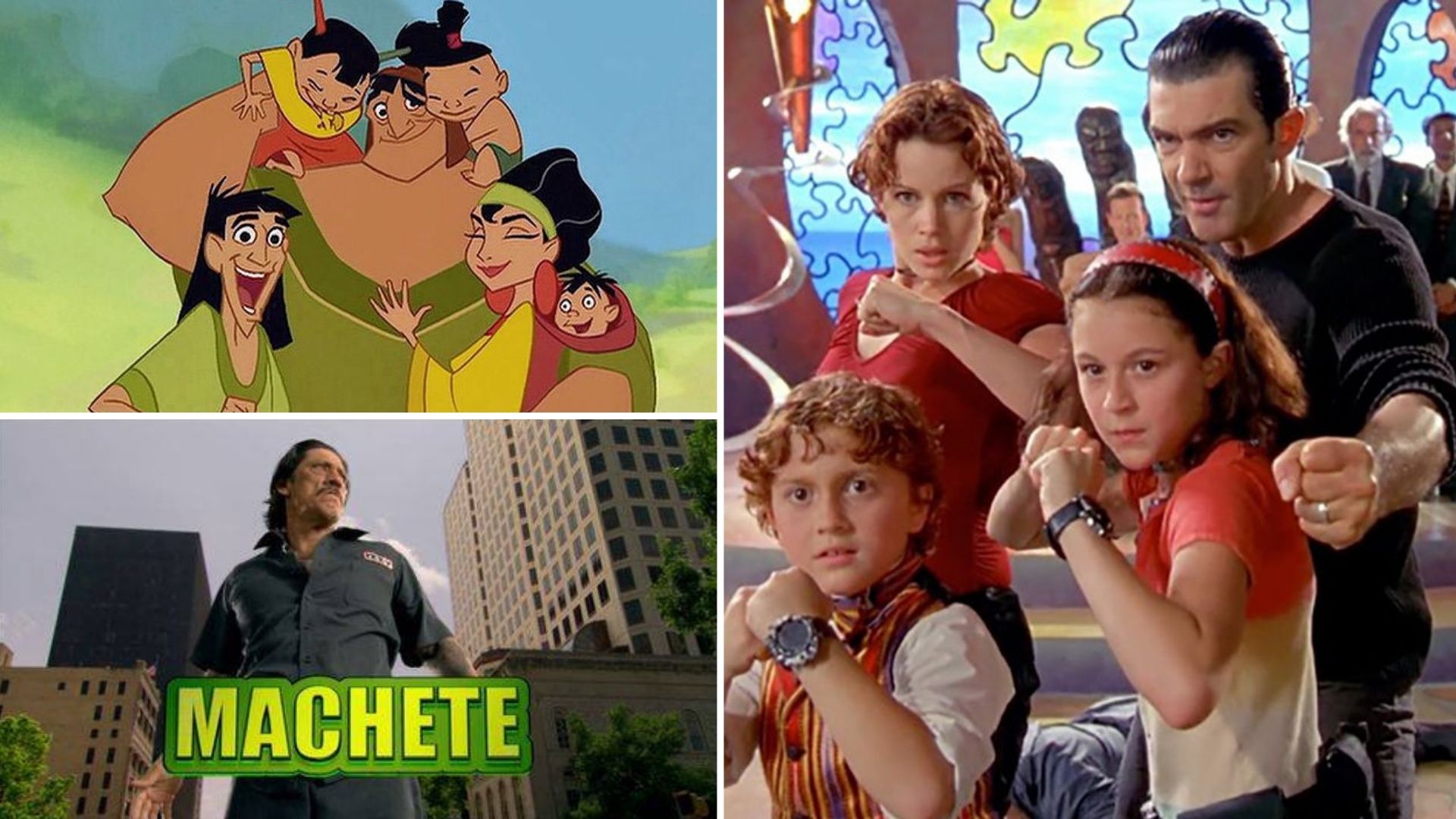 Then there are iconic dads that, although not played by Latinos, shaped the way we tackle challenges in life, like Pacha from the Emperor’s New Groove and Gregorio Cortez from Spy Kids (honorable mention to Machete who brings both the Latino and Tio representation to the table)! 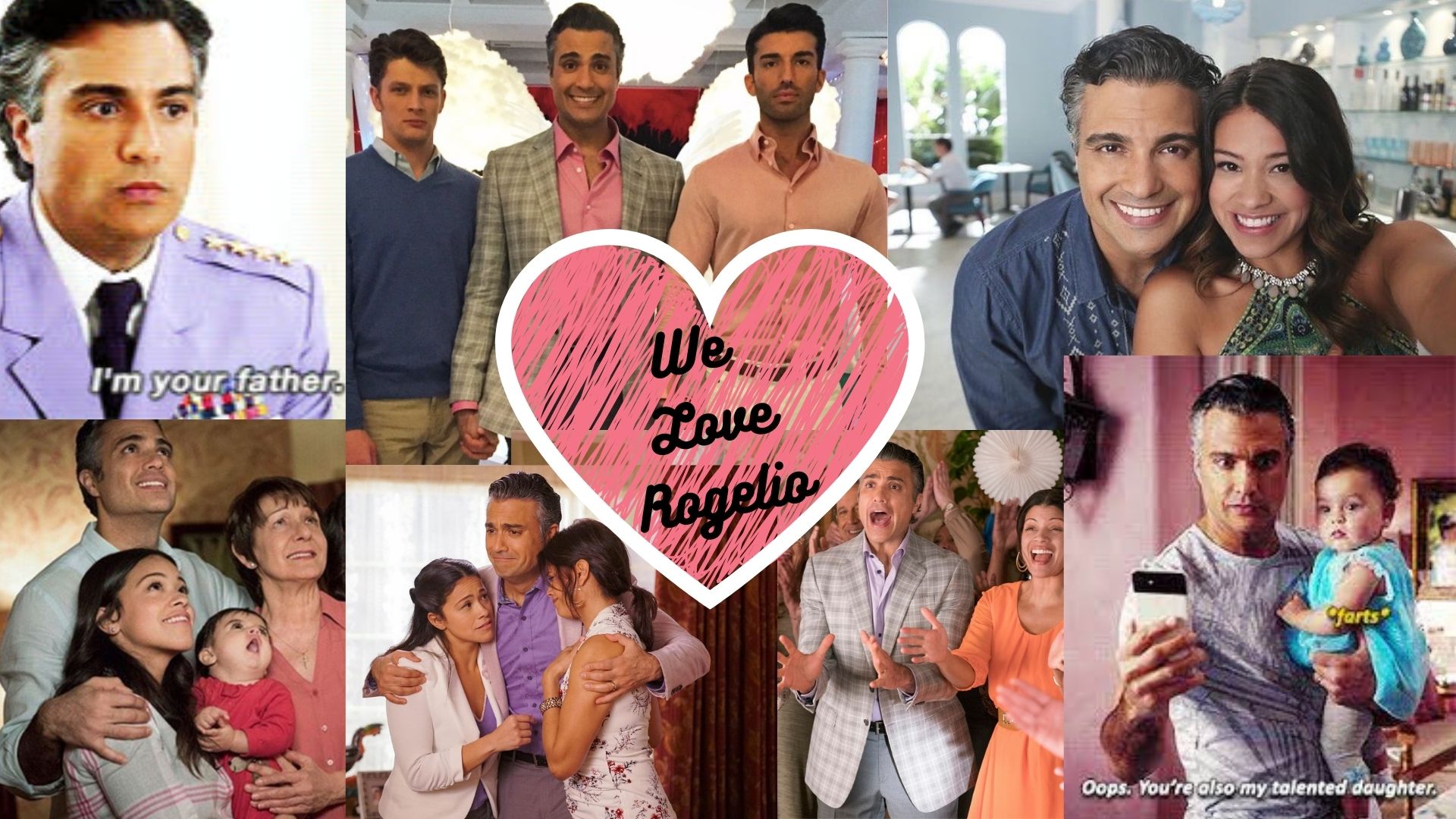 Last, but far from least, is Rogelio De La Vega from Jane the Virgin. Honestly, this whole story could’ve been about him. He showed us it’s never too late to step into fatherhood and go beyond expectations for your family. In the words of Rogelio, “nothing is more important.”