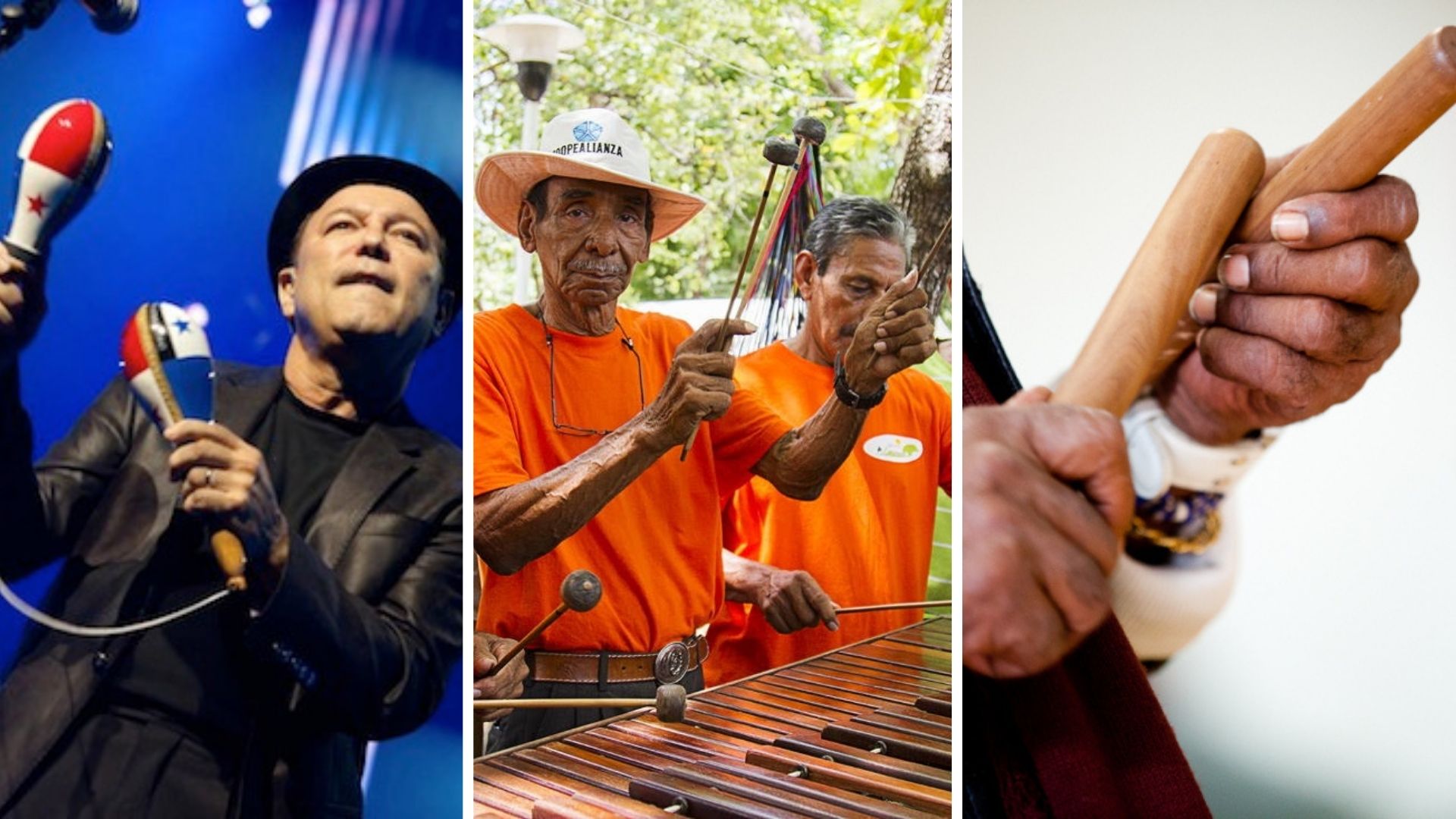 Here are the origins of 5 of our favorite Latino instruments

These instruments create our sound, but who created them? Here’s how the maracas, the marimba, the clave, and others became staples of our music. 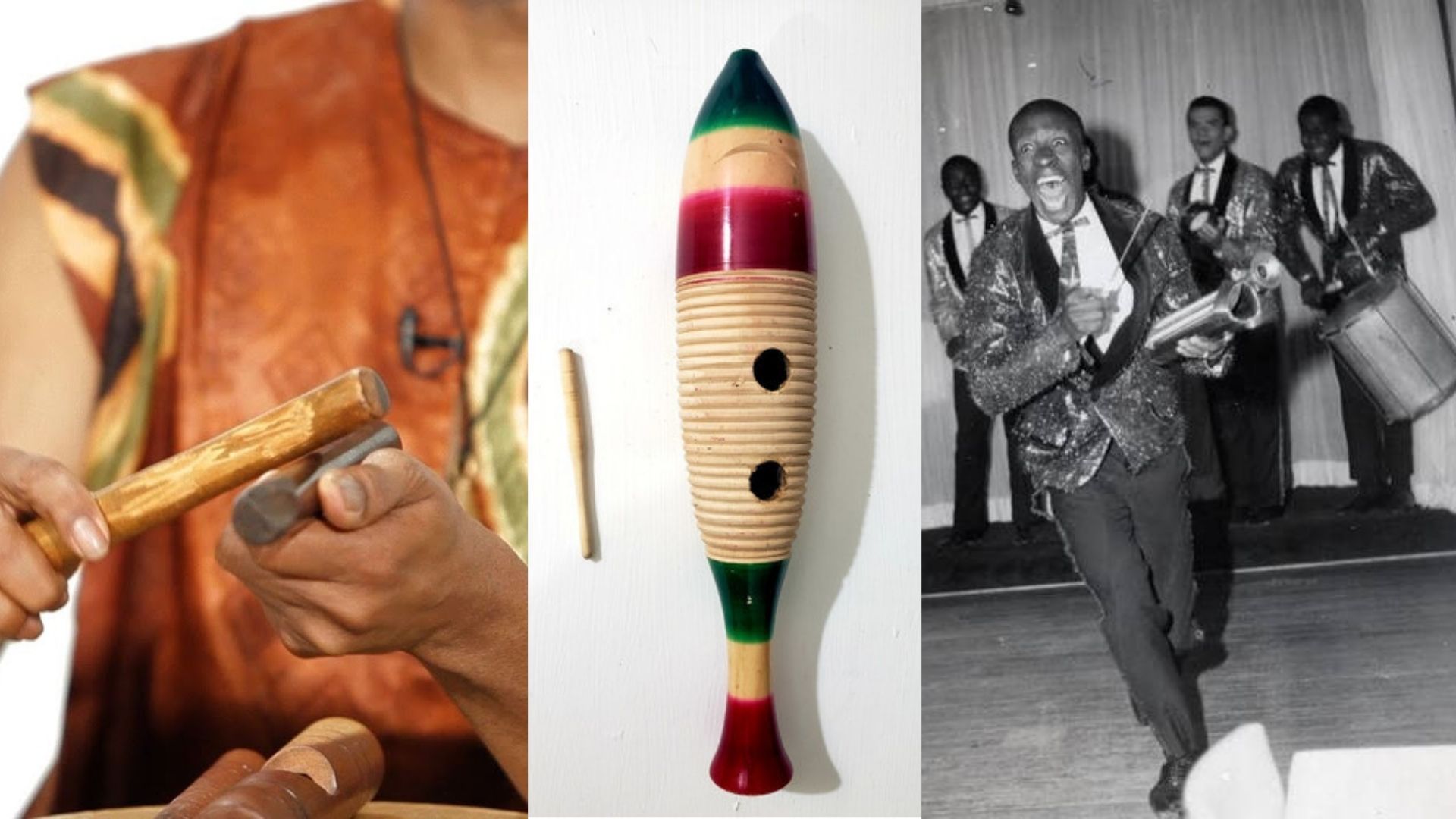 First, there’s the clave, created by enslaved people building boats in Cuba who used wooden pegs to replicate African beats. Second is the güiro, believed to have originated with Tainos in Puerto Rico, and has similar versions in Brazil (Reco Reco) and Colombia (Guacharaca). 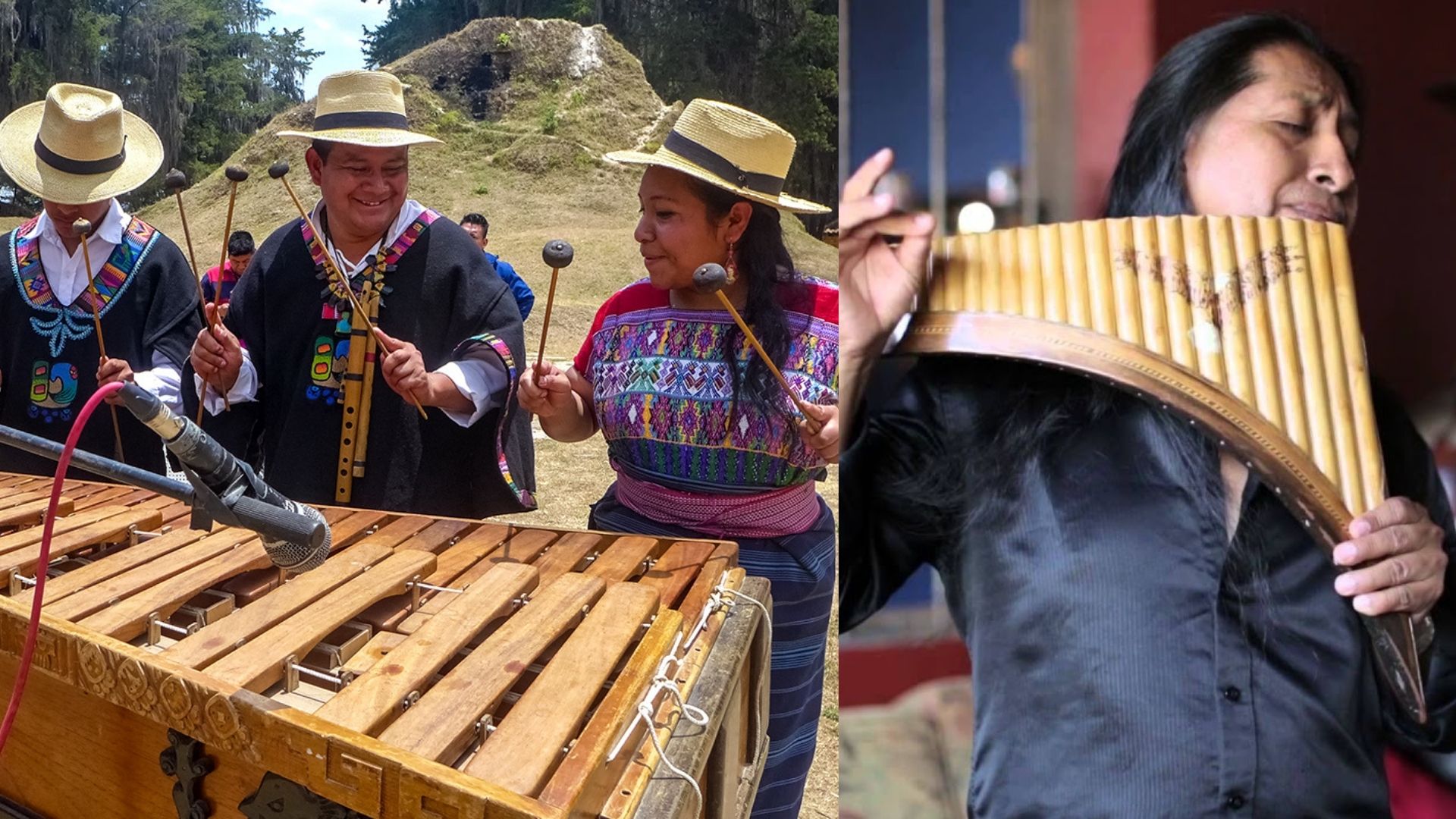 There’s debate about whether number three, la marimba, is African (rimba is a Bantú word) or Indigenous in origin, but it prospered in Central America and still does. Number four is the harmonica’s grandpa, the antara, created by ancient civilizations in Peru with bamboo. 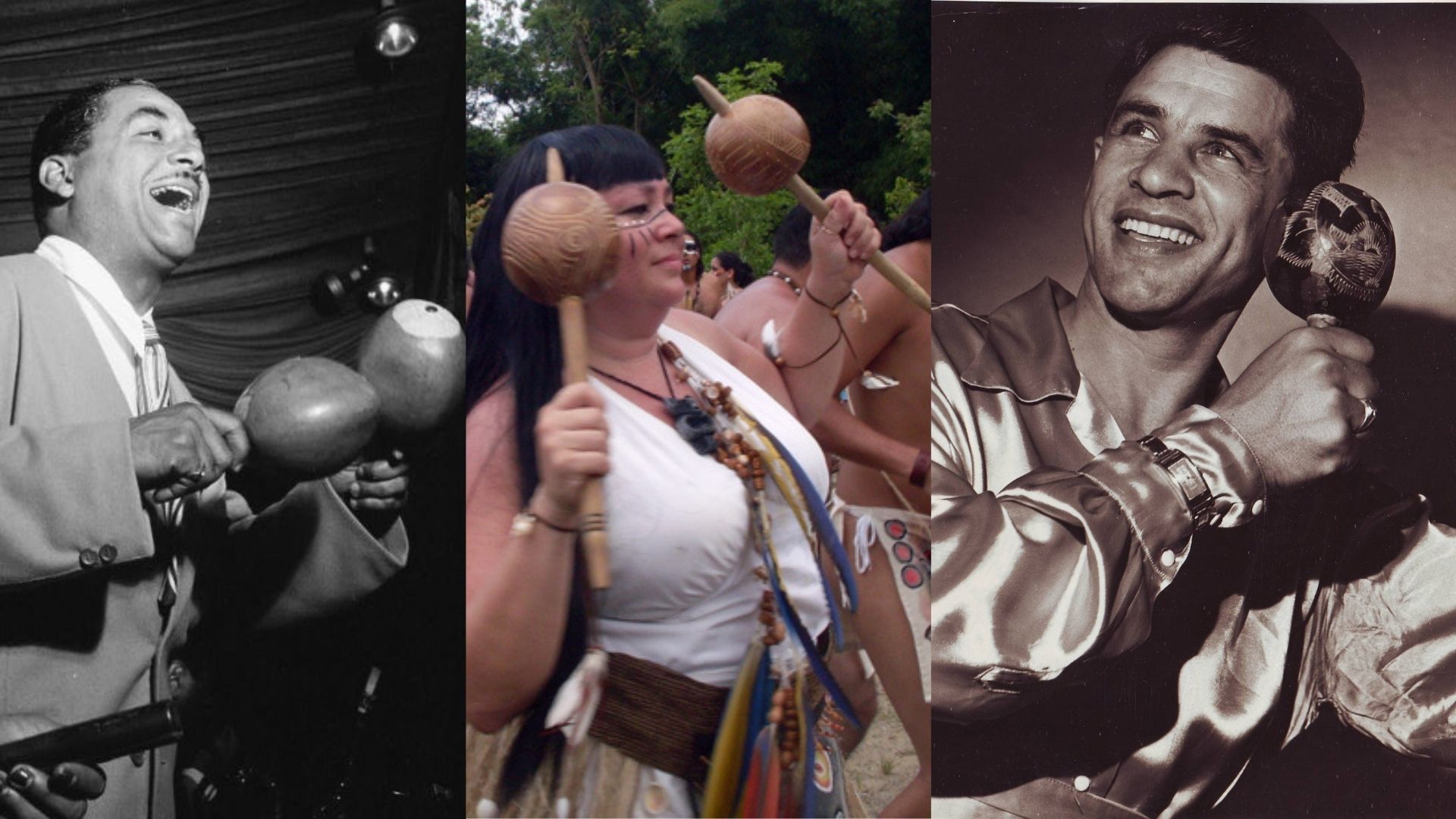 Lastly, maracas are from...well, we don’t know. A few countries claim the maracas as theirs, but we’re not sure about where they originated. We do know they were created by indigenous people and traveled all over the region. Probably because they’re so fun to move around.