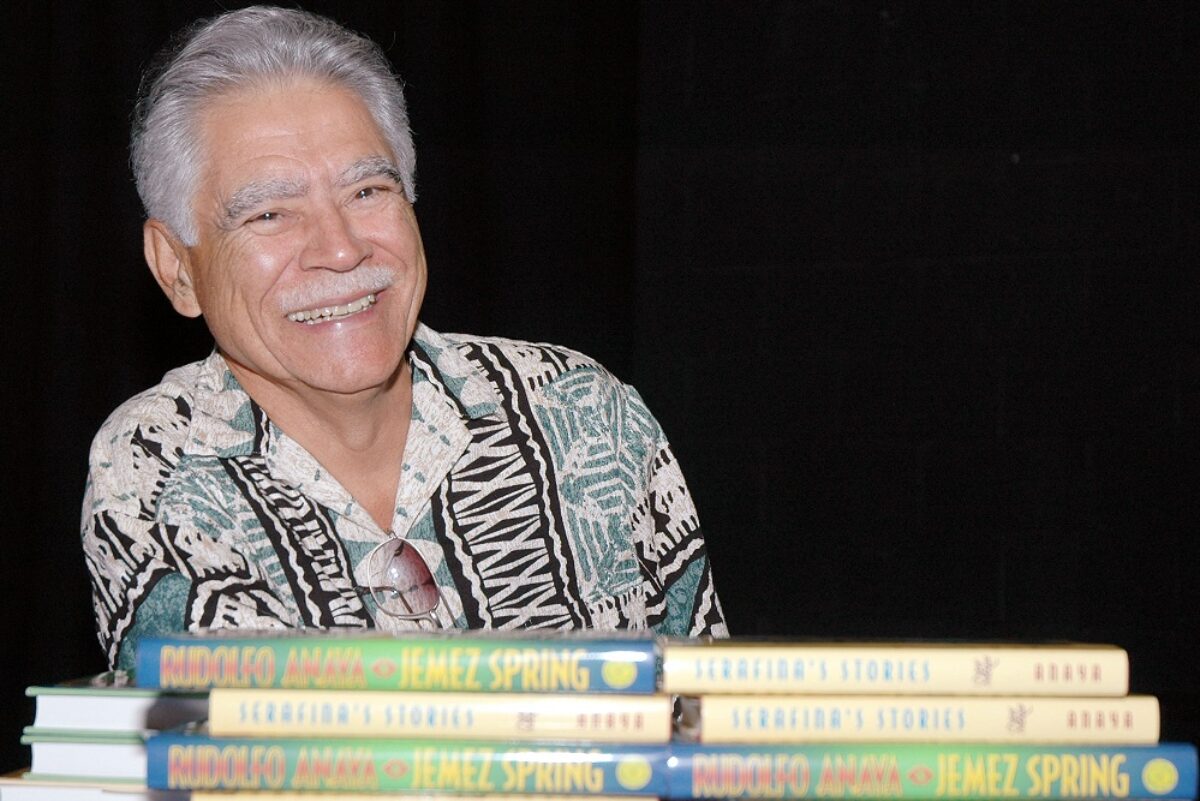 6 things you need to know about literary giant, Rudolfo Anaya

Rudolfo Anaya wrote “Bless Me, Ultima” which reads like an incantation that takes us back to childhood story times, and has inspired generations of Latinos to embrace our mixed roots. Here are 6 things you need to know about this literary giant:

1. Known as the “grandfather of Chicano literature,” Rudolfo sought to humanize people from New Mexico, and helped reframe how we view Chicano history.

2. “Bless Me, Ultima” was published in 1972, during the Chicano movement that questioned the Anglo dominance of the Southwest. It was later adapted into a play, an opera, and a 2013 feature film.

3. The book was censored, and burned, for its profanity and what critics called “anti-Catholic messaging.” In 2012, Arizona banned it and dismantled Mexican-American studies programs, part of a xenophobic push to curb immigration and limit the influence of Latinos.

4. During his life, Rudolfo was celebrated with many awards, including the National Humanities Medal.

5. He wrote about New Mexico like never before, focusing on elevating indigenous traditions.

6. As a literacy advocate and educator, Rudolfo also wrote books for children, established scholarships for underprivileged youth, and supported New Mexico writers, earning a place in our hearts.