On May 5, 1977, several policemen murdered a 23-year-old Mexican American, José Campos Torres. The officers convicted for his death received 1-year probation and a $1 fine, and his death resulted in protests and riots… 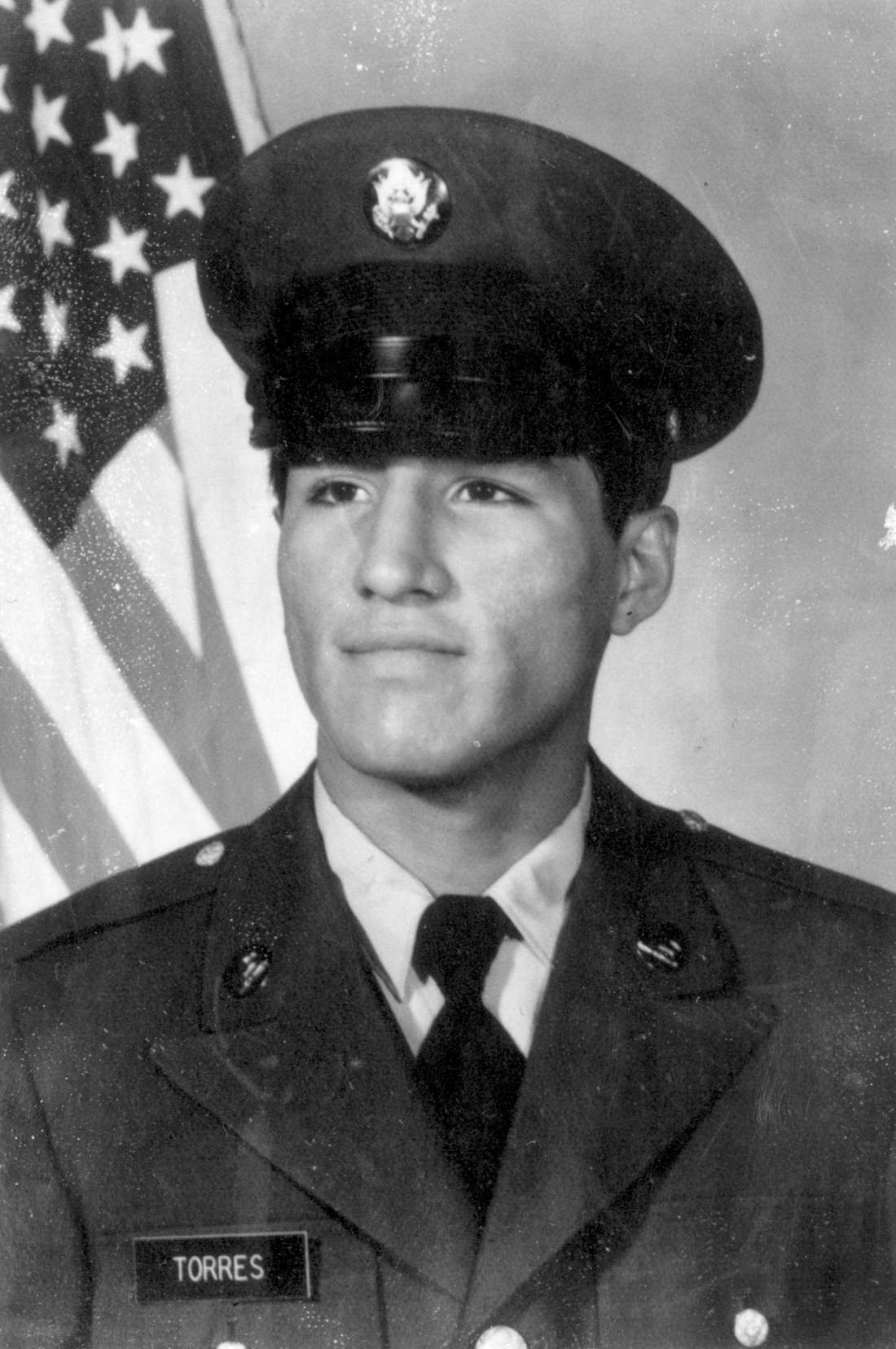 The 23-year-old Vietnam War veteran was arrested forty four years ago today at a Houston bar for being drunk and disorderly. Instead of booking him, officers took Torres to an isolated area, assaulted him and pushed him into the Buffalo Bayou, where he drowned. 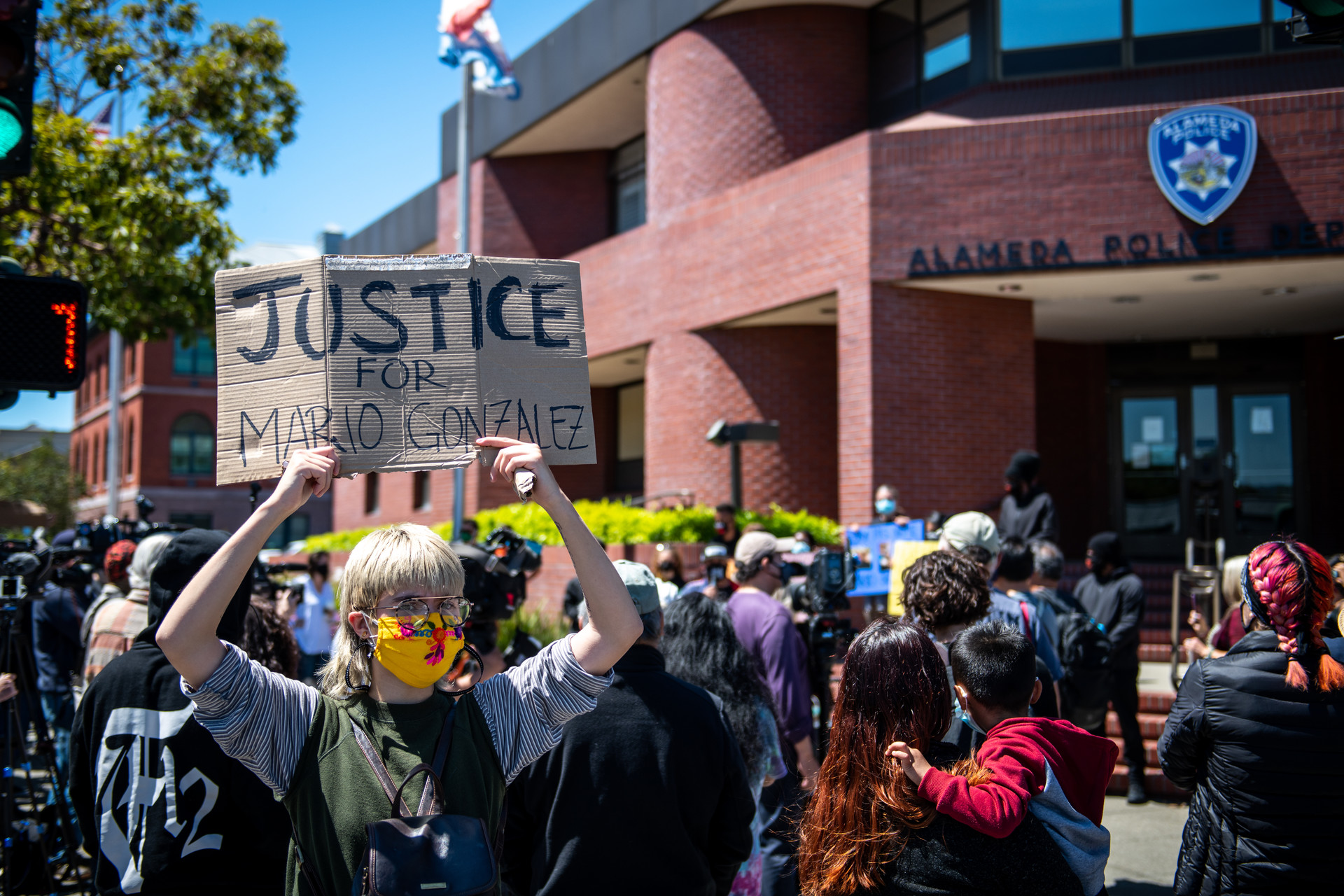 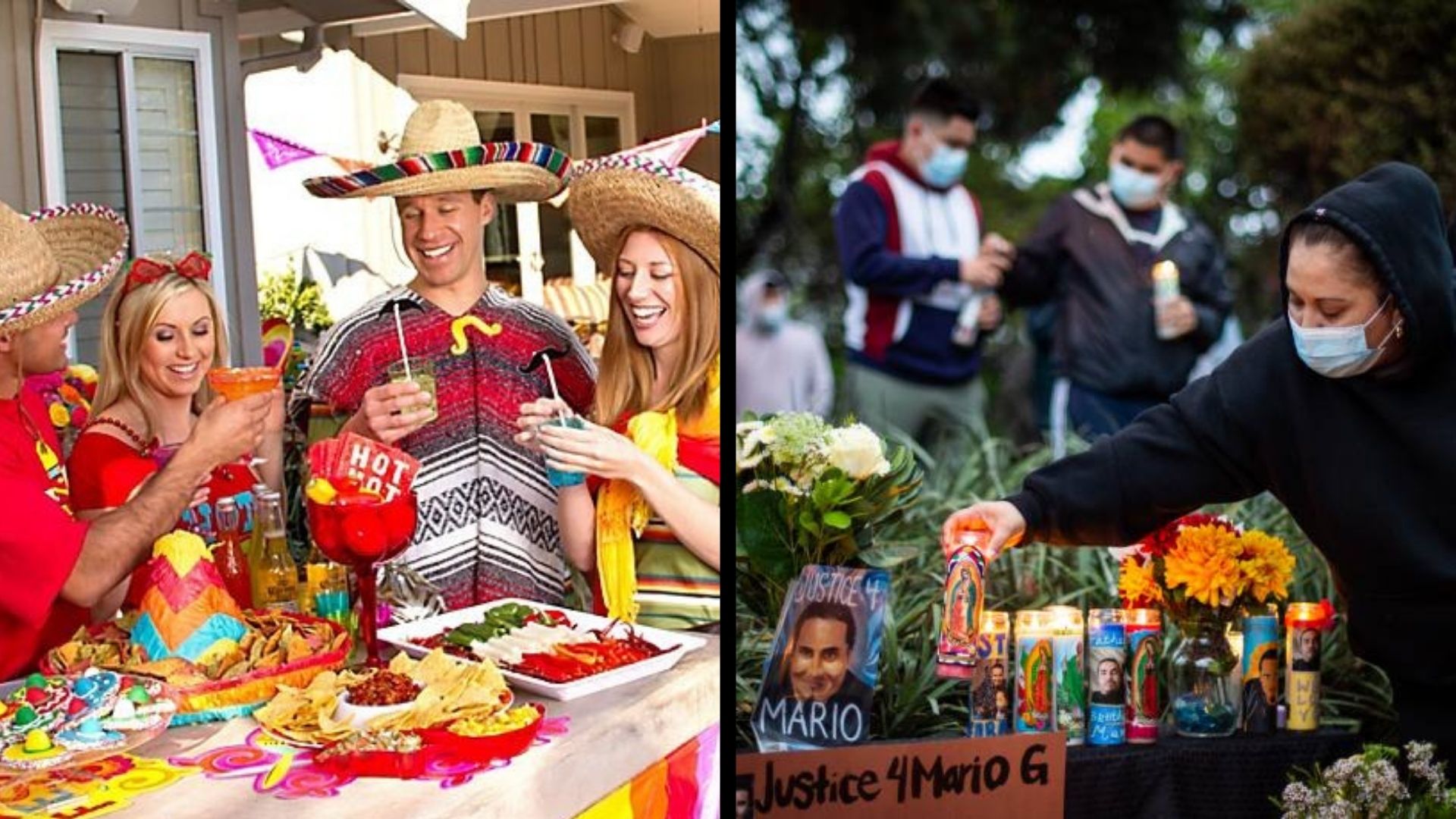 On Cinco de Mayo, people all over the country gather to eat Mexican food, drink tequila and wear ponchos, claiming to be celebrating Latino culture. The partying conveniently ignores how Latinos are still haunted by the danger of losing our lives, simply for existing.