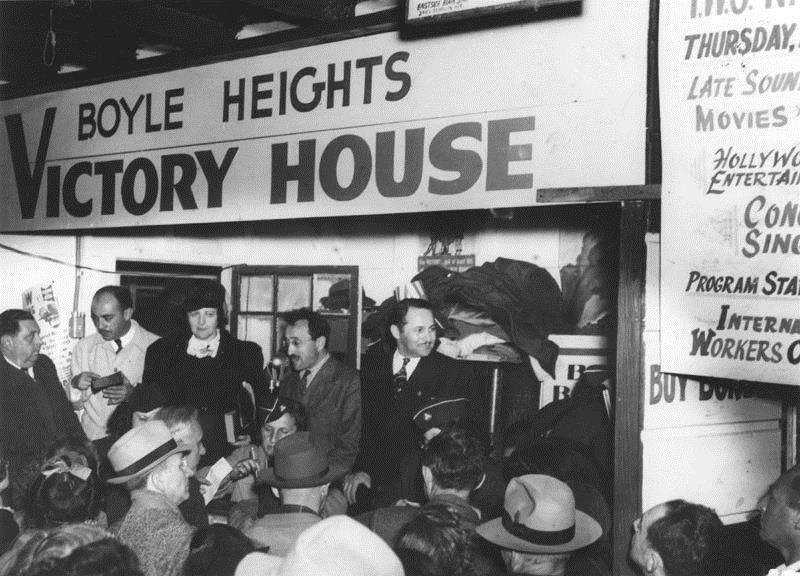 Mexican Americans have been scapegoats throughout our history

It’s terrible but true. In the 1920s and 1930s, the United States reportedly deported up to 2 million people of Mexican descent, nearly 60% of them were U.S. citizens.

It was during the Great Depression that “the Republicans decided the way they were going to create jobs was by getting rid of anyone with a Mexican-sounding name,” according to former California State Senator Joseph Dunn, who investigated these deportations.

The government says many of them “left” voluntarily, but scholars argue that if these groups of people didn’t choose to return to Mexico, they were forcibly removed.

The government’s tactics were inhumane. Authorities would gather people in hospitals, put them in stretchers on trucks and leave them at the border. They’d also round up people at parks in Latino neighborhoods and take them to train stations.

We don’t learn about this in schools because history is political. Telling the stories of marginalized people threatens those who are in power. But this is a story worth telling to ensure it’s not repeated. Citizenship is supposed to protect people from deportation, but our nation’s history of bigotry says otherwise.