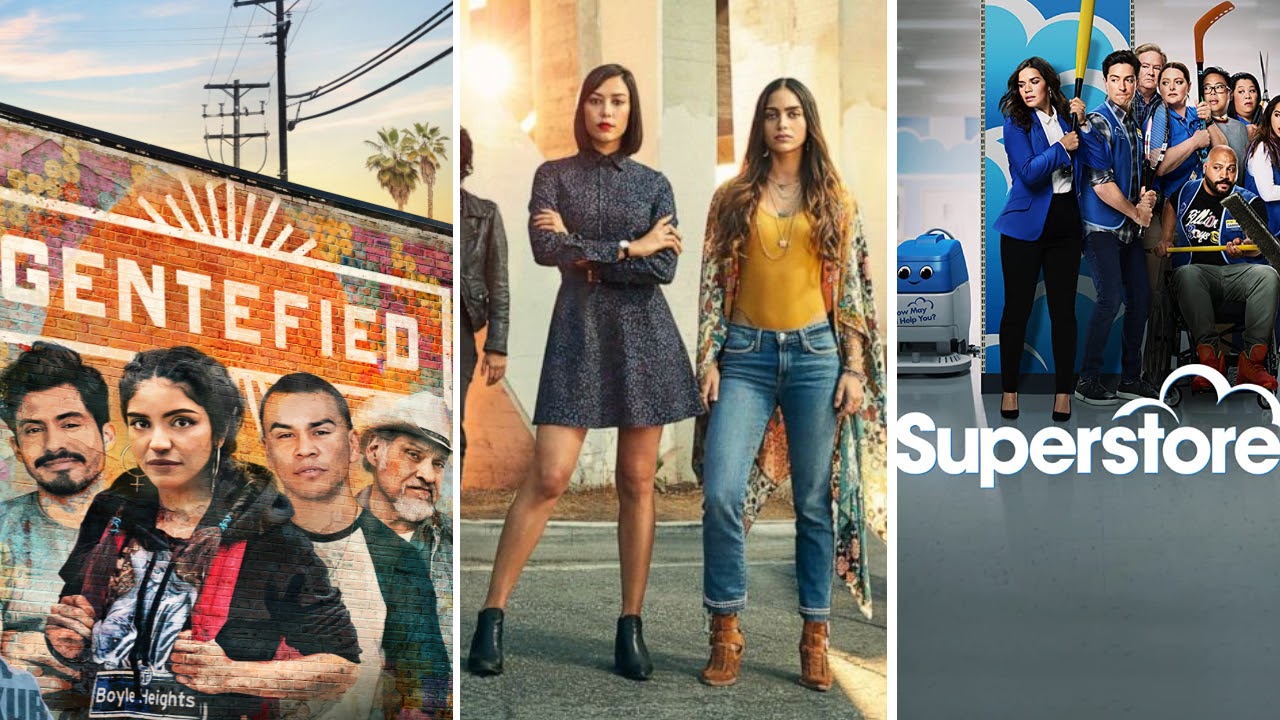 While we were happy to see Anya Taylor-Joy and Lin-Manuel Miranda nominated for Golden Globes this year, we couldn’t help but notice the lack of Latino representation. As the upcoming 2021 awards ceremony airs soon, here are four shows that centered Latinos and were worthy of a nomination… 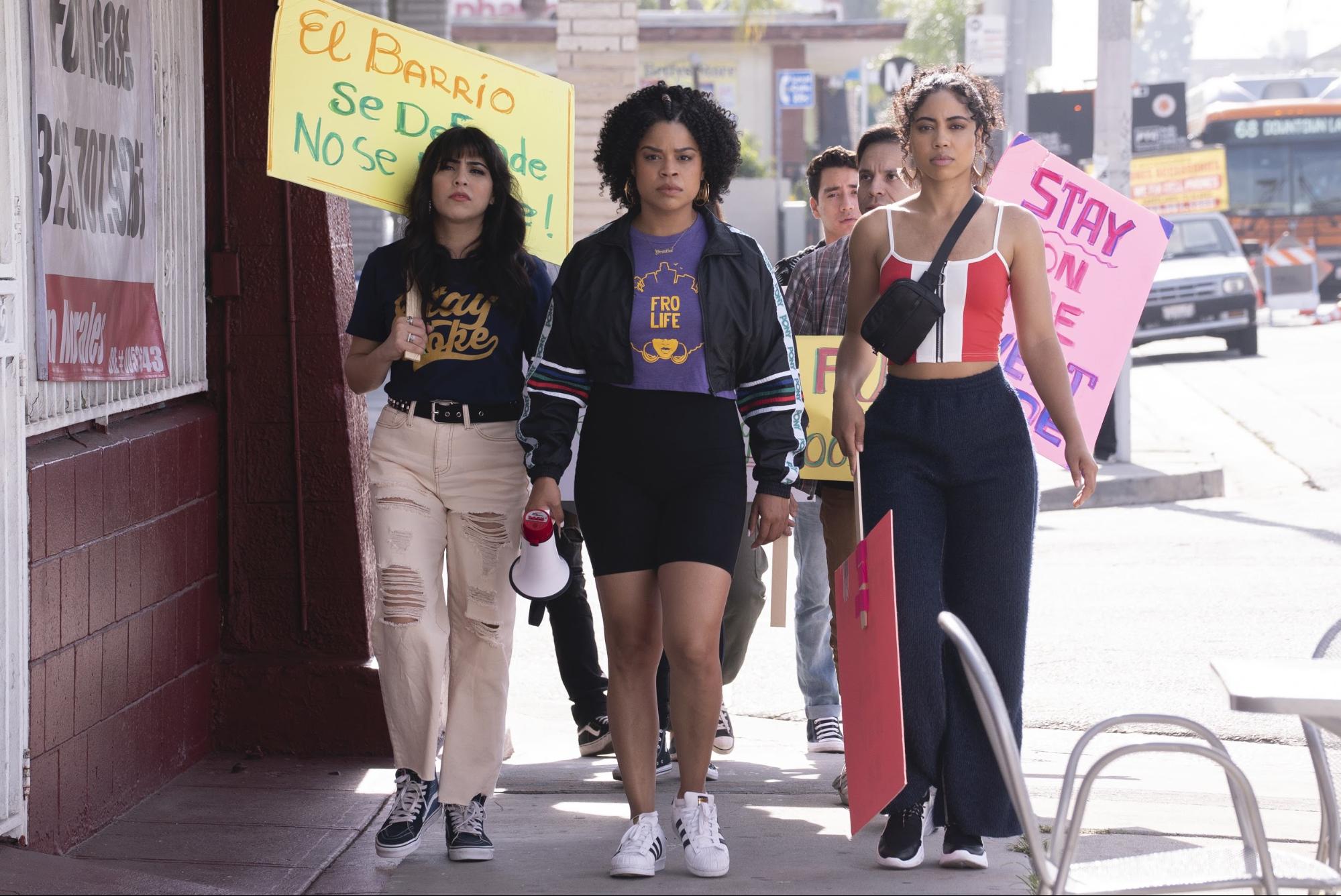 First on the list is “Gentefied”. Produced by America Ferrera, the bilingual show touches on themes of Latino identity and authenticity. Featuring three Latina leads, Honduran-American Karrie Martin (who plays Ana) says, “The world is now seeing what we see at home.” 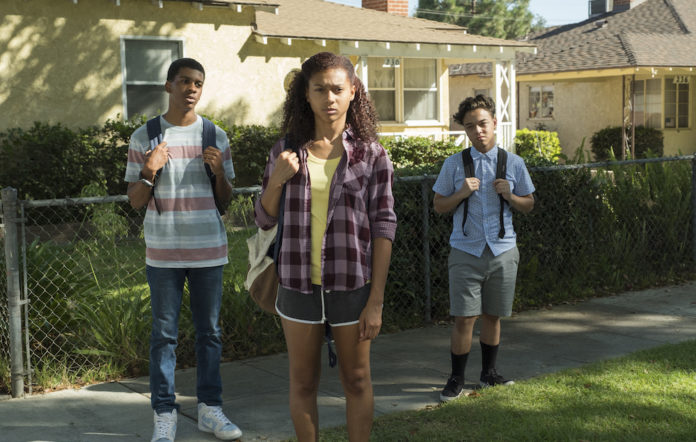 After its debut in 2018, “On My Block'' became Netflix’s most-binged show. With a strong Afro Latina lead and a non-white cast, the groundbreaking series highlights the battles Black and Latino kids face in the hood, including gang violence and gender expecations. 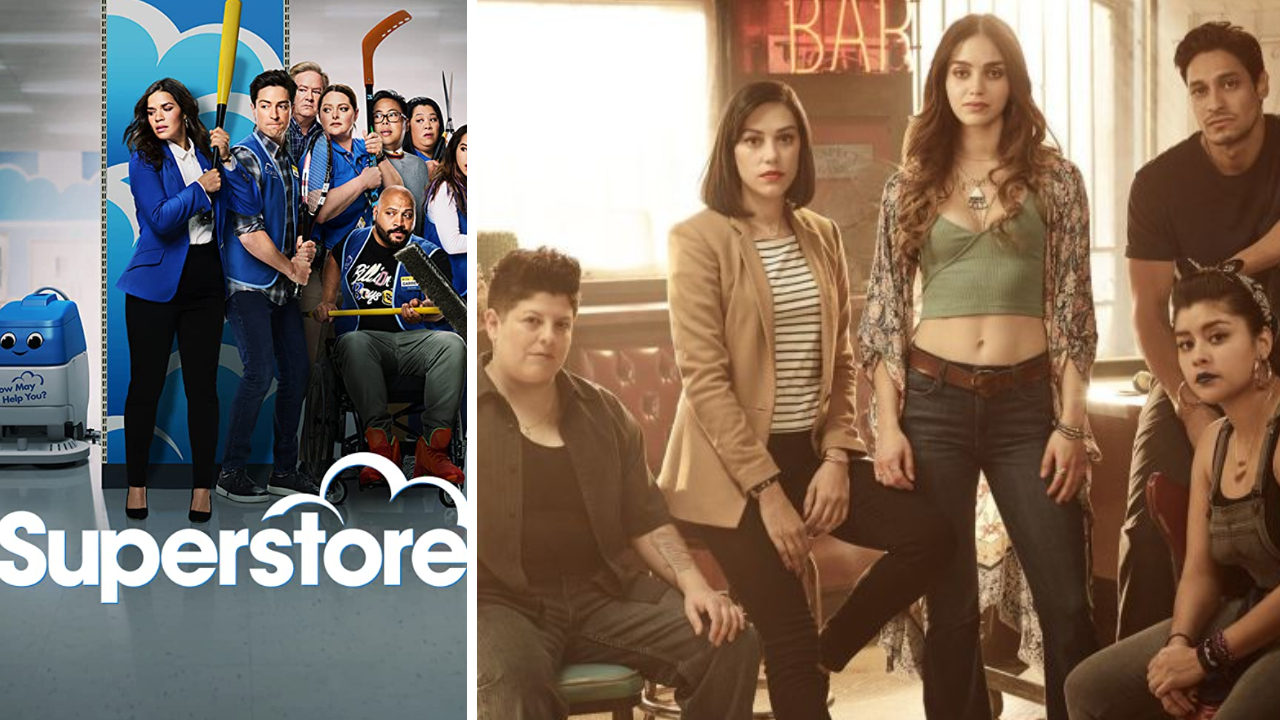 With six seasons and a diverse cast, “Superstore” features a Latina taking on a managerial role while tackling important issues like equal pay and work benefits. And praised for its portrayal of an L.A. Latino community and its LGBTQ+ representation, “Vida” is worthy of recognition. 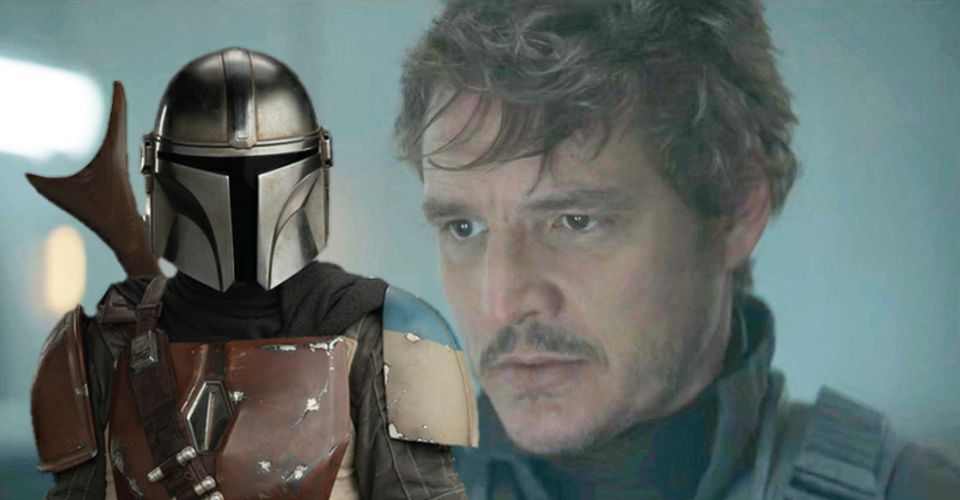 And although “The Mandalorian” got a nomination for Best Drama Series, its lead actor Pedro Pascal didn’t get any awards love. The group behind the Globes, The Hollywood Foreign Press Association, has been criticized for its lack of diversity. And we’re noticing the results 👀